For the first time in Bigg Boss Season 10, double evictions took place leaving the contestants and housemates both surprised and shocked.

"My journey was a complete rollercoaster ride"

Karan played the game with utmost dignity and never shied away from taking a stand for what he believed was right.

Because of his grounded nature, the Indian Television star shared a cordial relationship with all the contestants and was labelled as the peacemaker of the House.

With fellow celebrity contestant Rohan emulating his younger brother, Karan felt like his family was always by his side. He was willing to go to any length for Rohan, even if it meant shredding a picture of his beloved wife in order to save Rohan from nominations.

Even though he was friendly with everyone, Karan drew a lot of criticism for getting common man contestant Lokesh nominated during the phone booth task. But that did not stop him from being a righteous person and he apologised to Lokesh for his wrongdoings.

Speaking about his journey, Karan Mehra said: “Bigg Boss is not like any other game show. It is an experience that can change your life. My journey was a complete rollercoaster ride – fun-filled and full of emotions.

“I am proud that I was able to survive through the highs and lows and could stay calm during tense situations.”

Another housemate that faced elimination, was the cute and charming contestant of the Bigg Boss House, Louvie aka Lokesh. 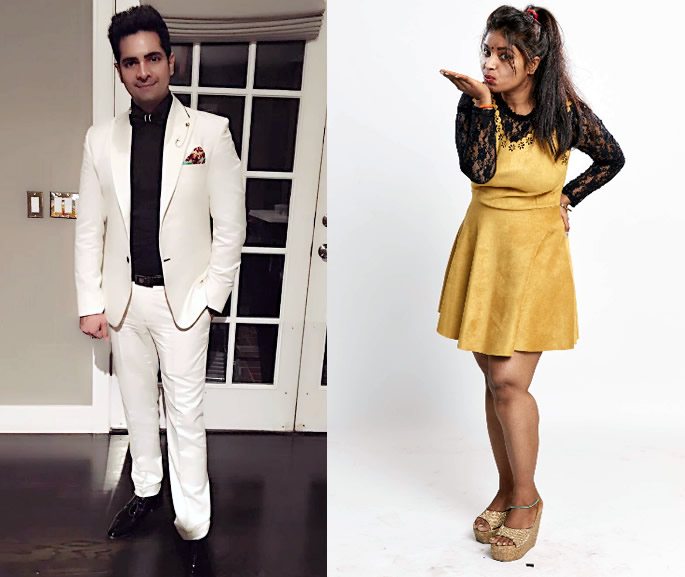 Her funny antics and a unique enunciation not only made her everyone’s favourite but also won her the title of the most entertaining contestant of Bigg Boss house by megastar and host of Bigg Boss 10 Salman Khan.

Owing to her innocent and caring nature, she received backing from not only her Indiawale contestants but also from celebrities who stood by her side at all times.

However, she was always considered as an underdog by her counterparts when it came to performing tasks or decision-making.

Lokesh displayed her fighting spirit during the first immunity task but was manipulated and beaten in the battle by the mastermind Navin. This, however, didn’t stop her from giving her best during future tasks given by Bigg Boss.

Speaking about her experience of the show, Lokesh Kumari Sharma said: “Being in the Bigg Boss house was like living a dream. It taught me so many things about life and people.

“I am glad that I could be a part of this amazing journey and share screen space alongside nation’s biggest star Salman Khan. My love goes out to each and everyone who supported me in this outing.”

With unexpected twists and turns occurring each day the Bigg Boss house is sure becoming a fun and entertaining place.

To catch all the action, drama and Hungama from inside the Bigg Boss house watch the show daily at 9 pm on Colors TV UK.

Mariya is a cheerful person. She is very passionate about fashion and writing. She also enjoys listening to music and dancing. Her motto in life is, "Spread happiness."
Alia Bhatt and Jacqueline Fernandez Belly Dance on Jhalak
Ranveer Singh and Vaani Kapoor on becoming ‘Befikre’