Rahul Dev gets Evicted from the Bigg Boss House

A nonchalant and dignified contestant of Bigg Boss 10, Rahul Dev, has made his way out of the Bigg Boss House. DESIblitz looks back on his BB10 journey.

Bollywood actor, Rahul Dev, participated in Bigg Boss 10, with no plan or strategy in his mind.

An introvert by nature, Rahul, initially took time to warm up to the environment inside the House, but gradually became an integral part of the popular reality TV show.

Rahul exhibited immense patience during all times barring a few incidences when he was seen having emotional outbursts by giving in to stress.

During his stint inside the House, Rahul shared a good rapport with fellow contestant Gaurav and treated contestant’s Lopa and Rohan like his children.

However, it wasn’t an easy journey for Rahul Dev, on Bigg Boss 10.

Due to his lack of involvement in tasks and other House related matters, Rahul attracted criticism from the housemates as well as audiences.

Rahul was also reprimanded by the host of Bigg Boss 10, Salman Khan, for being low on enthusiasm and seemingly boring. 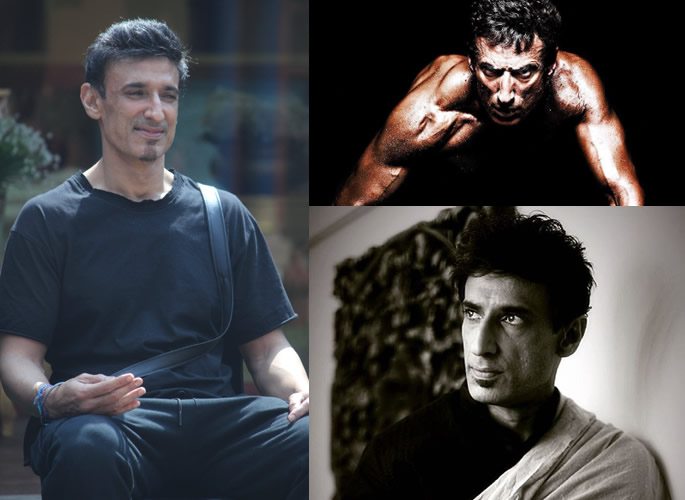 Rahul opted for unusual ways to survive inside the House. He would always stay away from picking up fights and arguments with other contestants.

During the rocking horse immunity task as well as the dome task for nominations, Rahul’s bad performance was disliked by all the contestants.

Rahul, however, entertained the housemates and viewers alike while he emulated, Om Swami, in the viral video task.

His culinary skills got tested when he was ordered to play the role of a Bigg Boss House chef and cook food for the housemates during the democracy task.

Speaking about his experience of the show, Rahul Dev said:

“Bigg Boss was sort of a self-discovery; a learning experience that was packed with many bittersweet memories. The House and its inmates taught me how to be patient and deal with difficult and uncomfortable situations.”

Though the senior actor did not taste many victories during his stay inside the Bigg Boss House, he undoubtedly received love and respect from not only the housemates and his fans but also from Salman Khan, thus making his participation on the show memorable for him.

For all the fun and entertainment from inside the Bigg Boss House, catch the show daily at 9 pm on Colors TV UK.

Mariya is a cheerful person. She is very passionate about fashion and writing. She also enjoys listening to music and dancing. Her motto in life is, "Spread happiness."
Sunny Leone is Traditional and Desi at her Brother’s Wedding
It’s a Baby Boy! For Kareena Kapoor and Saif Ali Khan