Mostly dominated by Hollywood stars, these Bollywood actors have made the Forbes list of the 10th highest paid actors in the world.

However, to rank within such a prestige list one must earn more than an actors wage.

These highest paid actors on the list have been in the Bollywood industry since the 1980’s and have left their mark on the Indian screen.

With a net worth of Rs 276 crore (approx. £31.5 million), Akshay Kumar is ranked seventh on the highest paid actors list.

Whereas Salman Khan has been ranked ninth with a total net worth of Rs 257 crore (approx. £29.9 million).

However, to rank within such a prestige list one must earn more than an actors wage.

Akshay Kumar is known for promoting social issues within India which is shown in his movie PadMan (2018), Toilet: Ek Prem Katha (2017) and other social movements. 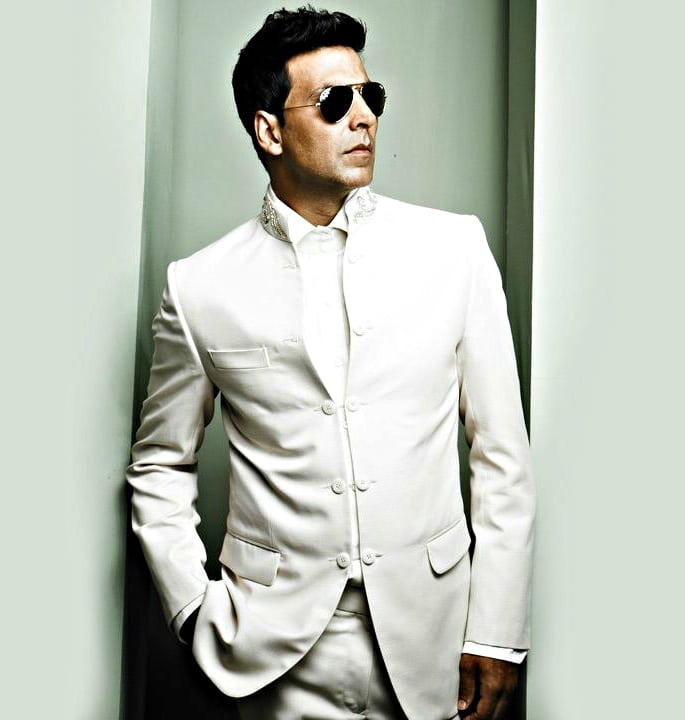 So, it is no surprise that this actor has invested his money in businesses which turned out a hefty profit.

Akshay Kumar, 50, invested a reported £7.2 million into businesses such as Tata Steel and Eveready.

According to Forbes, Salman Khan has made his additional millions and pushed his way into the highest paid actors list from endorsements and ‘backend profits’ 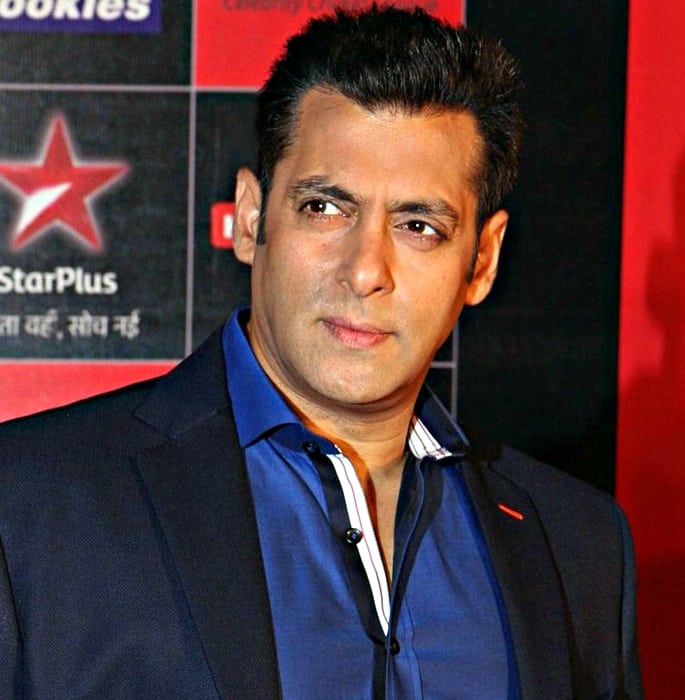 The 52-year-old actor has been endorsed by companies such as Suzuki motorcycles and Chlormint gum.

Salman Khan and Akshay Kumar both produce and star in their own hit movies such as Tiger Zinda Hai (2017) and Rustom (2016).

In relation to the highest paid actors list, it was announced last month that Akshay Kumar and Salman Khan made it to Forbes’ list of top 100 highest paid entertainers 2018 also.

Astonishingly,  Amitabh Bachchan like Shahrukh Khan who made this particular list previously is no longer on it this year.

Akshay Kumar and Salman Khan, as well as the other actors mentioned, earnings are estimated by Forbes based on data provided by Nielsen, ComScore, Box Office Mojo and IMDB and interviews.

Shreya is a Multimedia Journalist graduate and thoroughly enjoys being creative and writing. She has a passion for travelling and dancing. Her motto is 'life is too short so do whatever makes you happy.'
Bigg Boss 12: Mahika Sharma & Danny D ‘Jodi’ Fee is Huge
GBBO: Meet the Indian Contestants of 2018