The highest Indian actor on the list is legendary veteran actor, Amitabh Bachchan, with $33.5 million.

Bollywood royalty has made an appearance on Forbes’ World’s Highest-Paid Actors list for 2015.

The list also features East Asian stars with Jackie Chan taking second position with $50 million (£33 million) in pay. The globally adored actor has ruled Chinese cinema for over five decades and shows no sign of slowing down.

His numerous collaborations with Hollywood have also been widely appreciated. There is even rumour of his starring with some Bollywood stars in the near future.

Ranking at number 1 for a third year in a row and surpassing all the other acting stars on the list is Robert Downey Jr., who enjoys an incredible annual income of $80 million (£53 million). 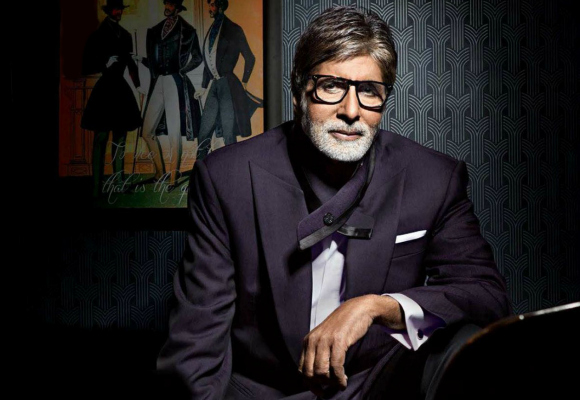 Much of this is thanks to his Iron Man franchise with Marvel and Disney. Avengers: Age of Ultron grossed $1.4 billion (£926 million) at the Box Office, and his upcoming Captain America: Civil War will see him receive a paycheck of $40 million (£26 million).

The highest Indian actor on the list is the legendary veteran actor, Amitabh Bachchan, with $33.5 million (£22 million). Fondly known as Big B, Bachchan is one of the most powerful and influential Indians today.

With 150 movies across a 50-year career, Amitabh is one of the highest paid actors in India. Like some of his fellow Bollywood co-stars, he also retains a cut in ticket sales for each of his films when they release.

The actor also famously hosts the popular TV contest, Kaun Banega Crorepati, and is an avid investor in new business ventures around digital technology, which has added to his considerable wealth. 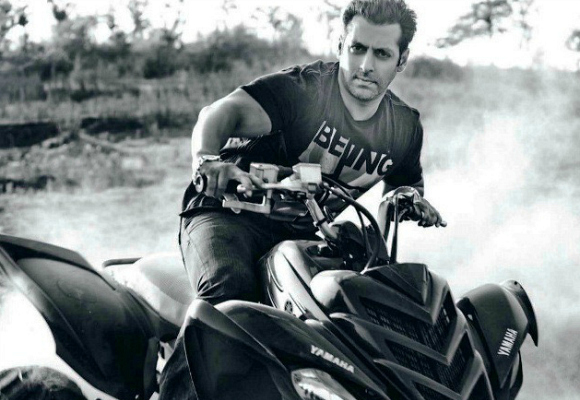 Joining the star at number 7 in the Forbes list is none other than Salman Khan. Debuting his acting career in 1989, Khan has appeared in over 80 films.

He also hosts the Indian version of Celebrity Big Brother, called Bigg Boss. While much of his personal life is steeped in media controversy, the actor is an avid humanitarian. His clothing line, Being Human, sees all its profit go to his charity, and reportedly made $30 million (£19.8 million) in 2014.

Not too far behind is the ‘Khiladi’ of Bollywood, Akshay Kumar with reported earnings of $32.5 million (£21.5 million). An acting machine, on average, Akshay releases four films each year, and is paid top rupee for them. 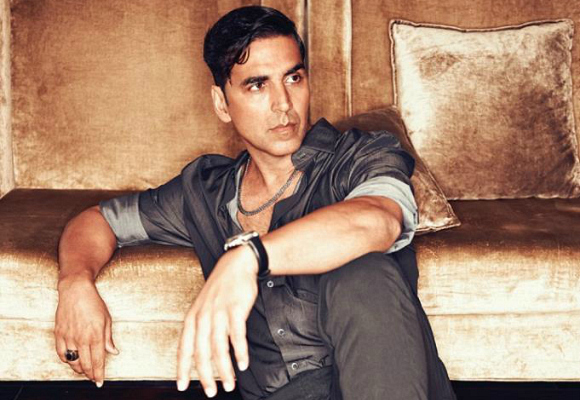 The Baadshah of Bollywood, Shahrukh Khan ranks number 18 with an annual income of $26 million (£17 million), on par with Hollywood’s Will Smith.

Dubbed as the Leonardo DiCaprio of India, SRK is the undisputed King of Romance.

Films like Happy New Year (2014) and Chennai Express (2013) are hugely anticipated films, and have done wonders at the box office. 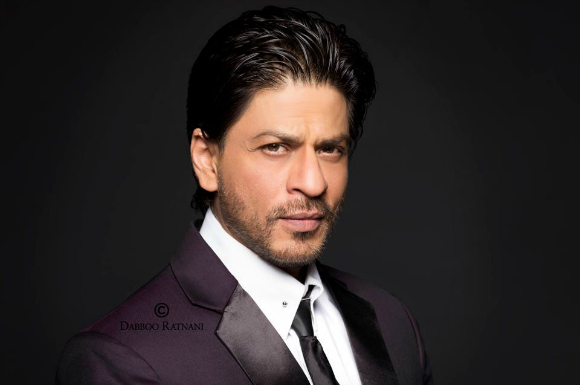 Ranking at number 30, and the last Indian actor in the World’s Highest-Paid Actors list is baby-faced actor Ranbir Kapoor.

A grandson of the Kapoor film dynasty, that was responsible for turning Indian cinema into the Bollywood powerhouse we know today, Ranbir enjoys an estimated income of $15 million (£9.9 million).

The 33-year-old has enjoyed commercial success with films like Barfi! (2012) and Yeh Jawaani Hai Deewani (2013), but recently his track record has been poor with a series of flop films.

That said, the actor is one of the highest paid of his generation. A passionate football lover, Ranbir is also a co-owner of the Indian Super League team, Mumbai City FC, as well as co-founding the production company, Picture Shuru Productions. 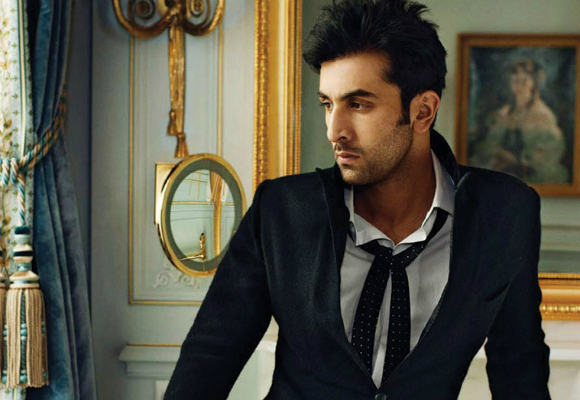 Here is the full list of Forbes’ World’s Highest-Paid Actors 2015:


With Bollywood’s leading men starring alongside Hollywood and East Asian stars, it is clear that Indian actors enjoy some of the highest incomes around.