The soon-to-be junior student just missed out on a spot in the final and has since returned to her profession.

Since the show ended, Priya has now opened up on her representation on the show as well as the improvements that could be made.

She said: “I feel like I was represented well on Love Island and they showed what I stood for.

“I’m not the kind of person who will kiss on the first date and just because I was on a reality show, I wasn’t going to change my beliefs.” 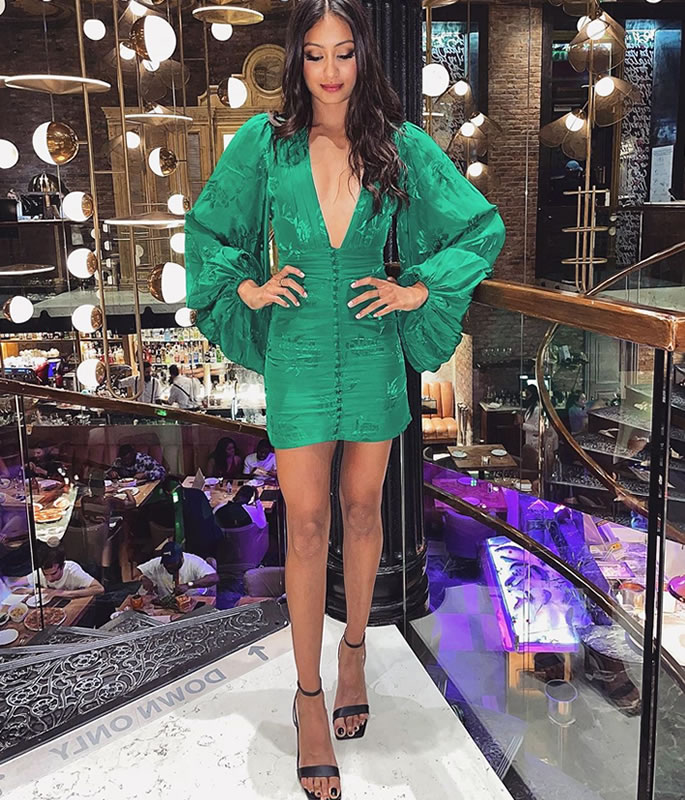 “I believe this would encourage young girls to aspire to be their natural selves.”

After leaving Love Island, Priya revealed that she donated her £750 fee to the NHS. On her newfound fame and what she has learnt, Priya told OK:

“I’ve learnt that it’s so important to have tough skin.

“I knew before the show that there was going to be trolling.

“I’ve realised you’ve got to have a lot of self-confidence and self-belief because there are so many critics out there.

“You’ve got to be really strong because if you have a slight insecurity and read a negative comment it can really affect you.” 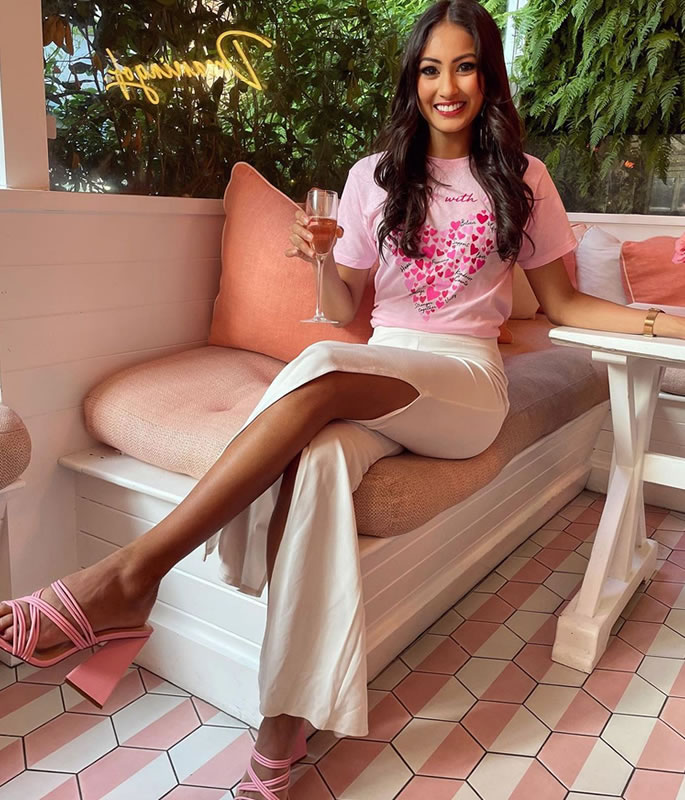 Like other Love Island contestants, Priya Gopaldas has had to deal with negative comments but she has her own way of handling it.

“I’ve tried to ignore it and I use the Instagram tools and block certain words.”

“If something has upset me, I talk to my friends and family and they will just say ‘Priya you’re reading too much into it, don’t listen to what they’re saying and it’s totally untrue’.

“It’s nice that I have so many close friends and family to reassure me that it’s not the case. It’s been tough dealing with it all.” 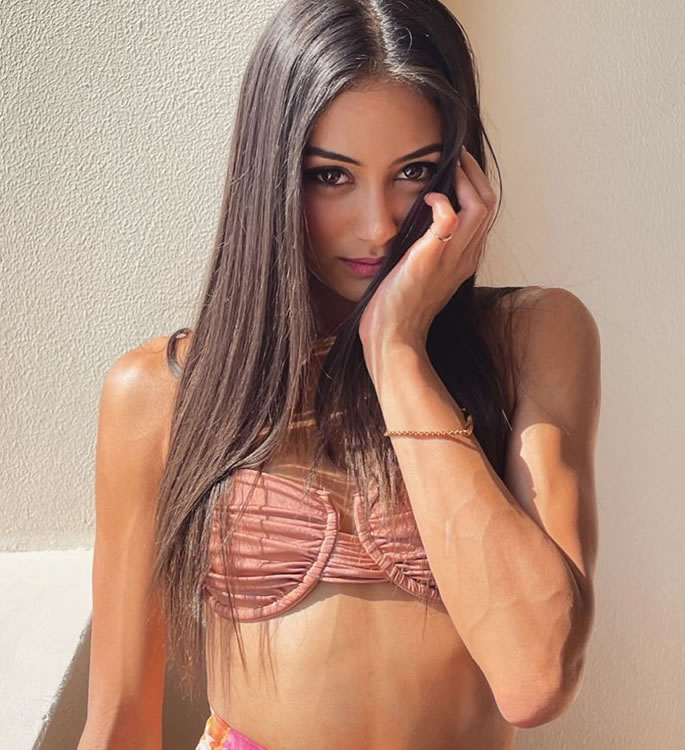 The 23-year-old is now using her social media as a platform for positive change for women.

“I want to use my medical education and all the subjects I’ve spent years learning about, including health, wellness and exercise to positively impact people’s lives.

“I’m grateful my platform has been able to help people.”

On combining her fame with being a junior doctor, Priya added:

“It’s going to be tough but I want to use the influence that I have positively.

“I feel that they work really well together.

“Currently I do speak to lots of patients but I will have a better idea of what they’re not informed about and then I can use my platform to educate people, so I think they could work really nicely hand in hand.

Dhiren is a journalism graduate with a passion for gaming, watching films and sports. He also enjoys cooking from time to time. His motto is to “Live life one day at a time.”
Kajol Explains why she Never Wished SRK Happy Birthday
Gauahar Khan threatens fans of Bigg Boss 15’s Umar Riaz