"The guys will be scrambling over her"

Medical student Priya Gopaldas is reportedly set to be the next contestant to enter the 2021 series of Love Island.

The 23-year-old has been in Mallorca isolating ahead of her arrival on the popular ITV2 reality show.

Four islanders left the show on August 5, 2021, but it will not be long until new contestants bump up the numbers again, with Priya set to make an appearance.

A source told the Daily Mail: “Priya will turn heads for sure.

“She’s beautiful, intelligent and has a heart of gold.

“The guys will be scrambling over her if she gets the nod.” 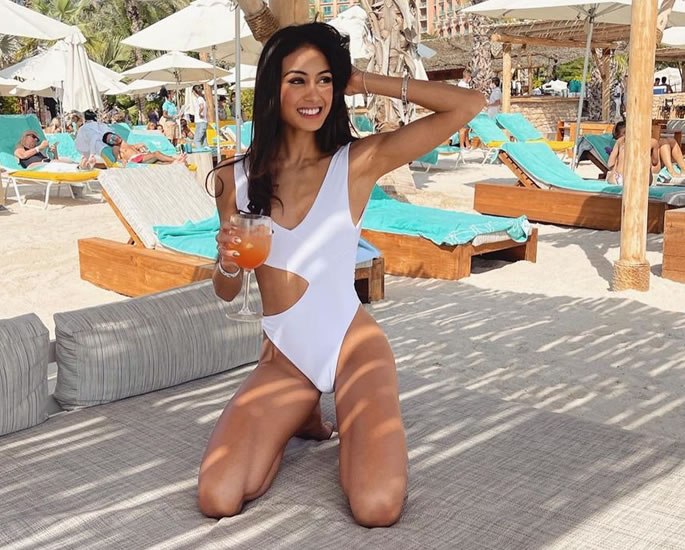 Priya is a fifth-year medical student at University College London and worked on the Covid-19 Intensive Care Unit earlier in 2021.

After Christmas, she volunteered to work on the ward after students based at the UCL hospital were asked to assist with the growing number of Covid-19 cases.

“I decided to throw myself in at the deep end and take on the challenge of a 12-hour night shift, despite having never done one before.

“I was shocked to see how ill the patients were.

“Most patients were intubated, ventilated and sedated, needing round the clock monitoring and care.”

During the height of the Covid-19 pandemic, Priya documented her gruelling stints on social media. 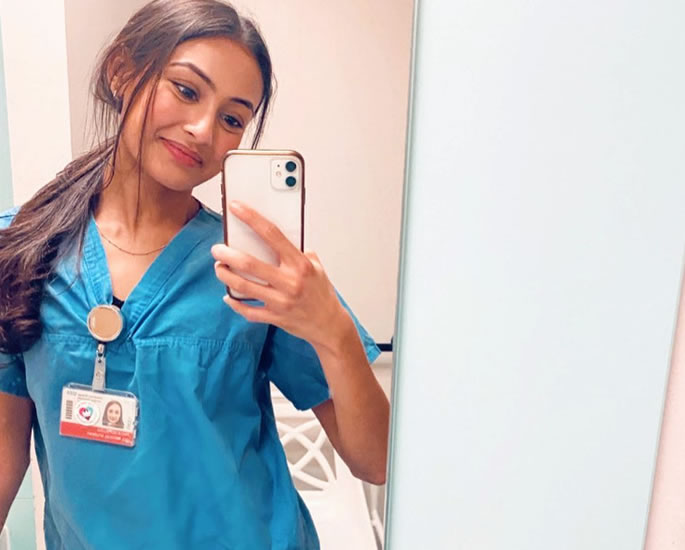 She said she got through it by avoiding biscuits in the staff room, taking naps on breaks and going for a run straight after her shift to stay positive.

Priya also posted a video of her running up 16 flights of stairs in her scrubs in one minute 58 seconds, and said she “warmed up” for a night shift on the Intensive Care Unit by running 8km in 34 minutes.

Away from her studies, Priya Gopaldas is a keen runner and is aiming to complete a challenge of six marathons in six days later in 2021.

She said: “I find that long-distance running has not only helped to develop my stamina, but also my mental strength and resilience.

“I now constantly feel ready to deal with any challenges that arise.” 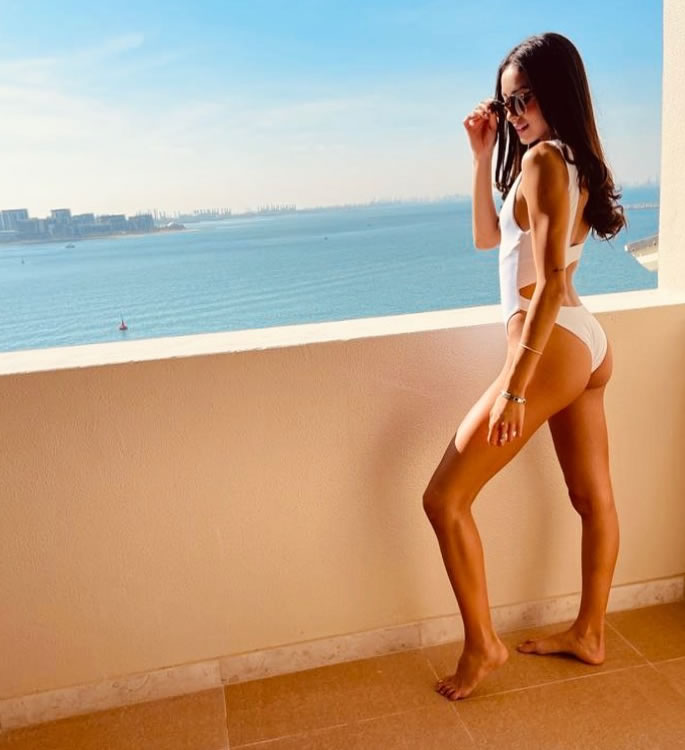 She is often seen visiting other countries including Tanzania, Macedonia, North America, Italy, Jamaica and France.

Her rumoured appearance on Love Island will make Priya Gopaldas the second contestant of South Asian origin after Shannon Singh.

Dhiren is a journalism graduate with a passion for gaming, watching films and sports. He also enjoys cooking from time to time. His motto is to “Live life one day at a time.”
Chunky Pandey on giving Acting Lessons to Akshay Kumar
Ranvir Singh apologises for Controversial Comments on GMB