Bollywood appears once again on the annual Forbes’ World’s Highest Paid Actors list for 2017. This marks the third year Indian actors have graced it.

Every year, the business magazine compiles the world’s 20 wealthiest actors and actresses into two lists. A reflection of the success these figures have achieved throughout 2017.

Shah Rukh Khan entered in as Bollywood’s highest paid actor at No. 8, the same spot as last year. Earning $38 million, he has enjoyed success this year with early hit Raees. Despite the poor reaction of Jab Harry Met Sejal, the actor jumped his earnings from last year’s $33 million.

Following SRK, Salman takes the No. 9 on Forbes’ list; a huge leap from No. 14 in 2016. In addition, his earnings have expectedly increased over the past year, from $28.5 million to $37 million. While the ‘Bhai’ of Bollywood may have suffered a mishap with Tubelight, it certainly hasn’t affected his ranking.

Lastly, Akshay Kumar lands on the No. 10 spot, another non-mover from last year’s list. He experienced a slight increase in his earnings, bumping up to $35.5 million. After the success of Rustom and Toilet: Ek Prem Katha, the Bollywood star has so far enjoyed a profitable year. 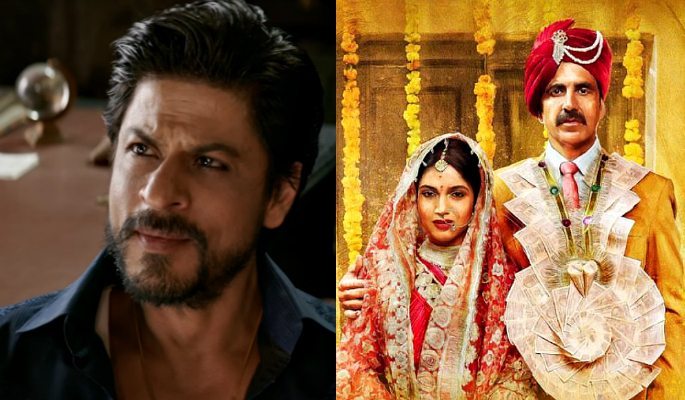 Taking the No. 1 spot, however, is Hollywood star Mark Wahlberg, earning $68 million. With success from blockbuster hits such as Transformers and Patriots Day, he has managed to surpass last year’s highest paid actor Dwayne Johnson. Instead, he dropped to the No. 2 spot.

Glancing through the list, many Bollywood fans will notice some key absences, such as Amitabh Bachchan. The legendary actor previously appeared in as No. 18. In addition, many will feel surprised to see no mention of Aamir Khan either.

It seems, despite this remarkable milestone, it wasn’t enough to put Aamir in the 2017 list. 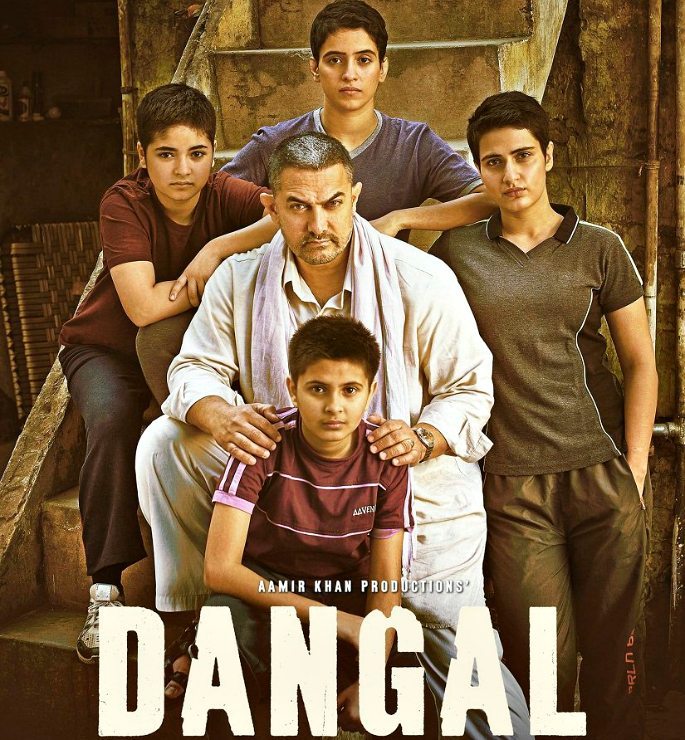 Forbes’ World’s Highest Paid Actors list has also met some controversy upon its release, particularly with the wealthiest actresses. Many have commented on the staggering pay gap between the highest paid actors and actresses.

For example, Emma Stone, who took the No. 1 spot, earned only $26 million, meaning all the top 10 actors have earned significantly more than her. With the pay gap a growing issue with media, this list further highlights the imbalance.

It sheds a light similar to the BBC’s gender and BAME pay gap, released in July 2017.

Despite both actresses appearing in Hollywood blockbusters, it seems their performances didn’t land well with the audience and critics. They may have to make a bigger impact to make next year’s list.

Here is the full of Forbes’ World’s Highest Paid Actors 2017:

With Forbes’ 2017 list finally revealed, it highlights the strong hand Indian cinema plays in the industry. As leading stars SRK, Salman and Akshay all feature with increased earnings, Bollywood has gathered a dedicated global audience.

We hope that this trend will continue to grow strong into the next year and maybe even see some of the Bollywood females on the list too.