Bollywood’s leading men are some of the highest-paid actors of 2016 according to Forbes. Shahrukh, Salman, Akshay and Amitabh all appear on the esteemed list.

Salman Khan sees a dip in earnings to $26.5 million

Bollywood makes a return to Forbes’ World’s Highest-Paid Actors for a second year.

Superstars Shahrukh Khan, Salman Khan, Akshay Kumar and Amitabh Bachchan all feature on the 2016 list with a combined wealth of $113 million.

Judged on annual incomes, the list features 20 of the wealthiest male actors for 2016.

Topping the list is Dwayne ‘The Rock’ Johnson who leads the foray with an impressive $64.5 million (£48.8 million).

The wrestler turned actor has more than doubled his earnings from the previous year with hit films like Central Intelligence, Fast 8, and the soon to release Baywatch.

Johnson knocks Robert Downey Jr. from the top spot. The enigmatic Iron Man has seen his annual earnings decline from a mammoth $80 million in 2015. 2016 has been a relatively quiet year for the actor, who now features eighth on the list with $33 million. 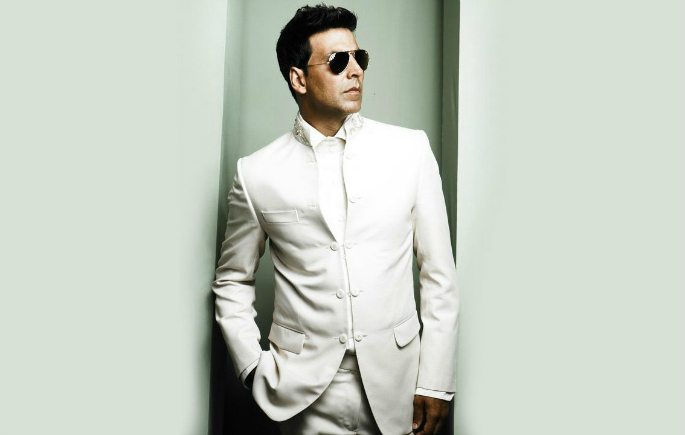 He is joined by Shahrukh Khan who also ranks in eighth position. This is a step up for King Khan who’s 2015 earnings were $26 million.

His recent blockbuster ventures such as Dilwale rule the box office, and he notably takes a cut of the film profits as well as an upfront paycheck. Additionally, he proudly endorses dozens of brand names that ensure his status as a successful businessman as well as actor.

Not too far behind is another bankable Bollywood star, Akshay Kumar who regularly enjoys box office success several times a year.

Notably one of the most productive actors of the Indian fraternity, Kumar enjoyed three hit films in the last year during the Forbes’ scoring process. His earnings see a slight decline from 2015 to $31.5 million, making him the tenth wealthiest actor of 2016, earning the same as Brad Pitt.

Kumar’s earnings see a slight decline from 2015 to $31.5 million, making him the tenth wealthiest actor of 2016, earning the same as Brad Pitt.

Ranking at number 14 is Bhai of Bollywood, Salman Khan, who also sees a dip in earnings to $26.5 million. His big hit films like Bajrangi Bhaijaan and Sultan have meant that the actor is not often out of the media limelight.

The final Bollywood entry for 2016 is none other than Amitabh Bachchan. The beloved veteran actor has been a constant figure in Bollywood. Even at 73 years old, he shows no sign of slowing down. With four films in the last 12 months, Bachchan ranks at number 18 with $20 million. 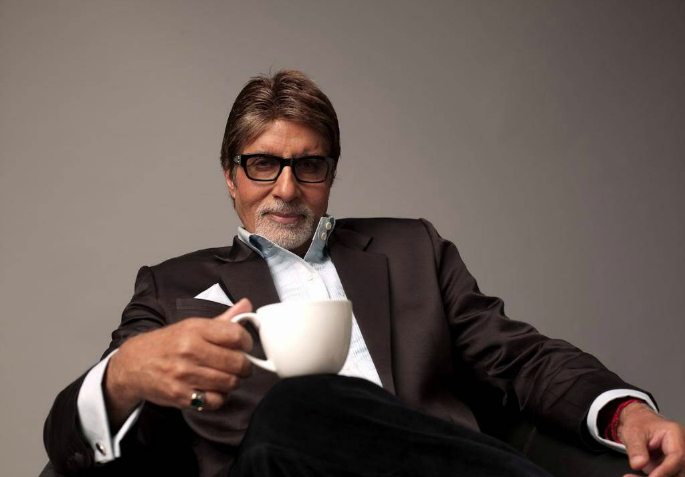 Bollywood also made the Forbes list of World’s Highest-Paid Actresses as well. Bollywood bombshell, Deepika Padukone, has consistently proved her worth in the film industry, and her dedication has paid off as she ranks in tenth position with a total of annual earnings of $10 million.

While she does earn less than her Hollywood contemporaries, she does earn additional income through numerous lucrative endorsements.

Interestingly, Deepika’s ex-beau, Ranbir Kapoor, who made the highest-paid actors list in 2015, dropped off in 2016.

Here is the full list of the World’s Highest-Paid Actors 2016 by Forbes: 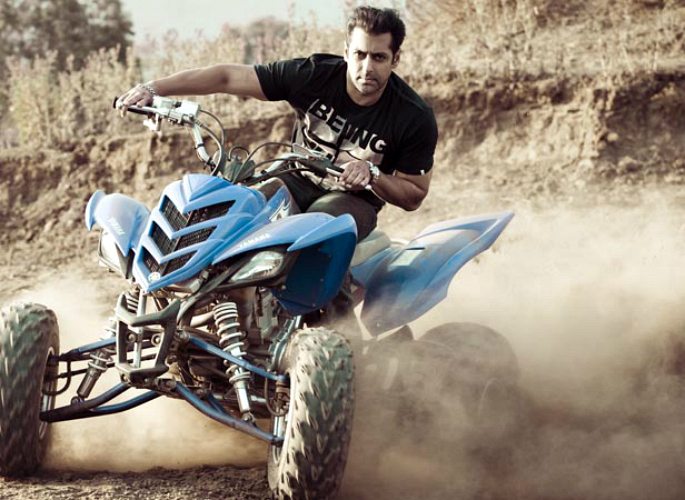 The Forbes 2016 list proves yet again how successful the Indian film industry has become for global cinema.

Going head to head with the likes of Hollywood and Asian cinema, Bollywood’s leading men are some of the highest-paid actors in the world.

It’s a Baby Girl! For Shahid Kapoor and Mira Rajput
Priyanka Chopra to Produce and Sing in Marathi film