PUBG Corporation has announced that they are preparing to launch PUBG Mobile India, a game created especially for the Indian audience.

Games have been customised for Indian gamers

The new game, called PUBG Mobile India, has been specially created for users in India, PUBG Corporation said. It did not share when it plans to release the title.

Additionally, the company and its parent firm, KRAFTON, stated they plan to make an investment worth $100 million in India, one of the largest markets of PUBG Mobile.

In order to cultivate the local video game, esports, entertainment and IT industries ecosystems, it also plans to open an office in the country and hire more than 100 employees.

PUBG in India was banned in September 2020 and has since then been hugely missed by avid gamers.

The company mentioned in a statement:

“Thanks to overwhelming community enthusiasm for PUBG esports in India, the company also plans to make investments by hosting India-exclusive esports events. 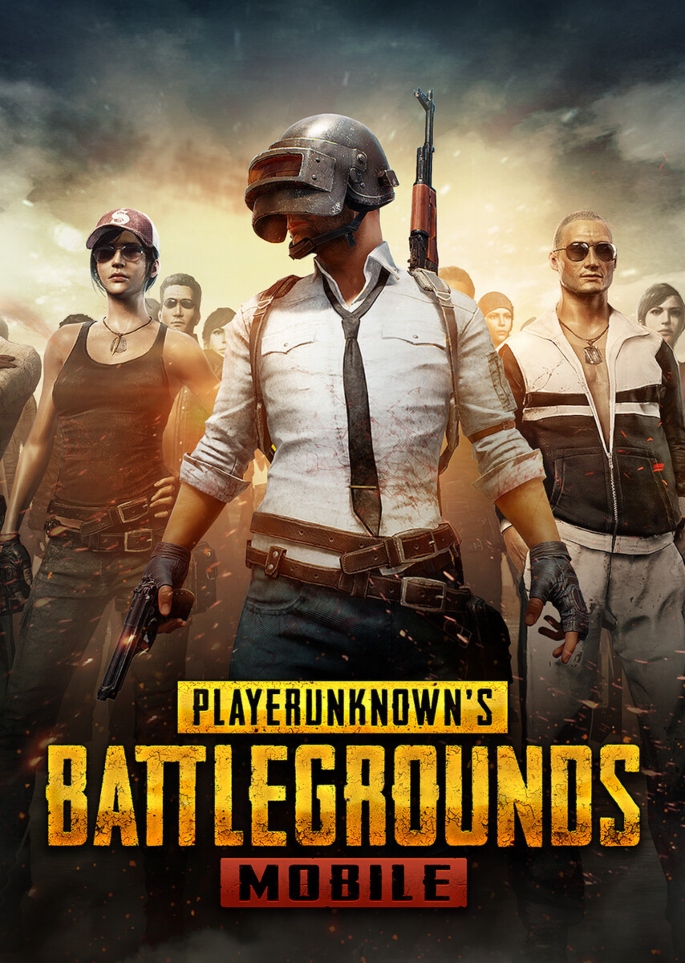 The news, reported by TechCrunch, NDTV, and others, is significant for India’s digital ecosystem, suggesting a possible way back for apps and game banned from the country due to security concerns.

Along with PUBG Mobile, which was developed by Chinese tech giant Tencent, India also banned TikTok, WeChat, and other Chinese apps.

The government cited complaints it received about such apps:

“Stealing and surreptitiously transmitting users’ data in an unauthorized manner to servers which have locations outside India.”

New Delhi has banned more than 200 apps with links to China — including PUBG Mobile and TikTok — in recent months because of cybersecurity concerns.

The ban was enforced as tensions escalated on the nation’s disputed border.

According to a new report by Times of India, the government remains unfazed on its decision and stated:

“Unless they (PUBG Corporation) address the concerns, it will be difficult to grant any relaxation [to PUBG Mobile].”

To allay concerns of the Indian government, PUBG Mobile cut ties with Chinese internet giant Tencent — which is its publisher in many markets — in India days after the order.

The company inked a global deal with Microsoft to move all PUBG Mobile data, as well as data from its other properties to Microsoft Azure.

In a statement, PUBG Corporation said:

“Privacy and security of Indian player data being a top priority for PUBG Corporation, the company will conduct regular audits and verifications on the storage systems holding Indian users’ personally identifiable information to reinforce security and ensure that their data is safely managed.”

PUBG Corporation said it would include a feature in the new game that limits the time players spend on the game, following numerous complaints from parents that young gamers were playing for too long.

Prior to the ban in early September 2020, PUBG Mobile had amassed over 50 million monthly active users in India, more than any other mobile game in the country.

PUBG mobile, a battle-royale format game with interactive features, was wildly popular in the country, including among gamers who could not afford expensive consoles and broadband connections.

Rishi Alwani, a longtime analyst of the Indian gaming market and publisher of news outlet The Mako Reactor said:

“PUBG helped establish an entire ecosystem of esports organisations and even a cottage industry of streamers that made the most of its spectator sport-friendly gameplay.”

Various aspects of the game have been customized for Indian gamers, such as the game will now be set in a virtual simulation training ground.

New characters will start clothed, and green hit effects have been introduced to reflect the virtual nature of the game.

One thing however that remains unclear for now is whether the Indian government has approved PUBG Corporation’s move.

Akanksha is a media graduate, currently pursuing a postgraduate in Journalism. Her passions include current affairs and trends, TV and films, as well as travelling. Her life motto is 'Better an oops than a what if'.
India’s Govt Places Streaming Platforms under I&B Ministry
Humza Arshad talks fighting Racism with Curry Powder