The Indian government decreed that streaming platforms in the country now fall under the preview of the Ministry of Information and Broadcasting.

"Viewers and creators have to band together"

On November 9, 2020, the Indian Government has brought video streaming over-the-top (OTT) platforms under the ambit of the Ministry of Information and Broadcasting (I&B Ministry).

This petition includes OTT platforms like Netflix, Amazon Prime Video, SonyLIV, ZEE5, Disney Plus Hotstar among many others, and news websites.

This decision stems from the Indian Government finding a swarm of unregulated uncensored content being produced by these platforms.

However, the government felt that content on online platforms fell into a black hole with no oversight. 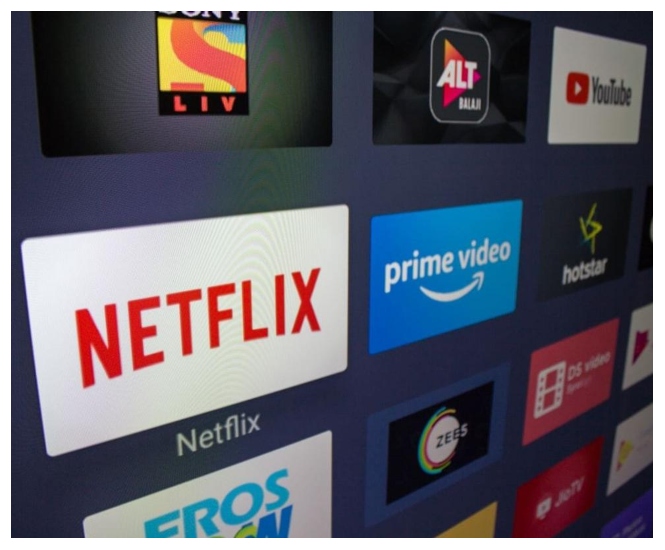 What are OTT Platforms?

OTT, or over-the-top platforms, are streaming services which started out as content hosting platforms.

However, they soon branched out into production and started releasing short movies, feature films, documentaries and web-series themselves.

These platforms offer a range of content and use artificial intelligence to suggest users the content they are likely to view based on their past viewership on the platform. 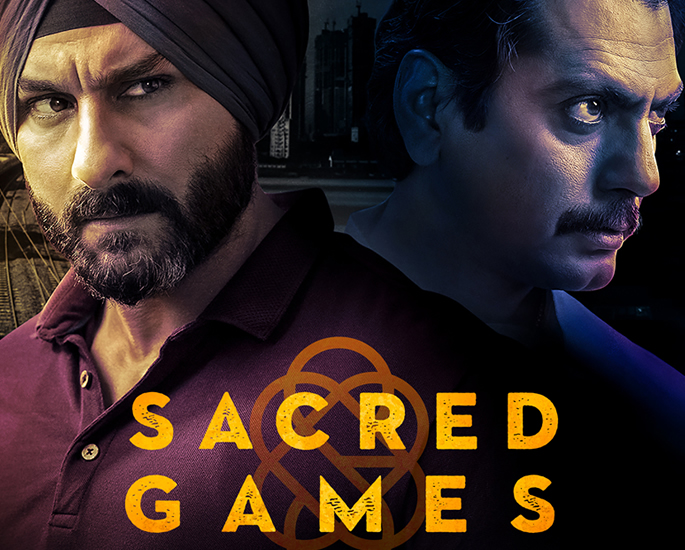 Most OTT platforms generally offer some content for free and charge a monthly subscription fee for premium content which is generally unavailable elsewhere.

The premium content is usually produced and marketed by the OTT platform themselves, in association with established production houses which historically have made feature films.

How will the I&B Ministry affect OTT Platforms?

Currently, there is no law or autonomous body governing digital content.

In a gazette notification issued on November 11, 2020, and signed by President Ram Nath Kovind, online films, digital news and current affairs content now come under the scope of the I&B Ministry, headed by Prakash Javadekar.

The central government’s move to bring the OTT platforms under the I&B Ministry could also mean that these platforms would have to apply for certification and approval of the content they wish to stream.

For now, though, the official government notification only grants the I&B Ministry administrative jurisdiction over digital platforms.

But observers worry that the change in jurisdiction could be an ominous sign of things to come.

This in itself could give rise to many conflicts as most OTT platforms have content that could otherwise be censored by the certification boards in India.

OTT platforms are likely to resist any plans to censor the content being provided and streamed by them as these platforms have often chosen to produce movies and documentaries on politically sensitive but relevant topics. 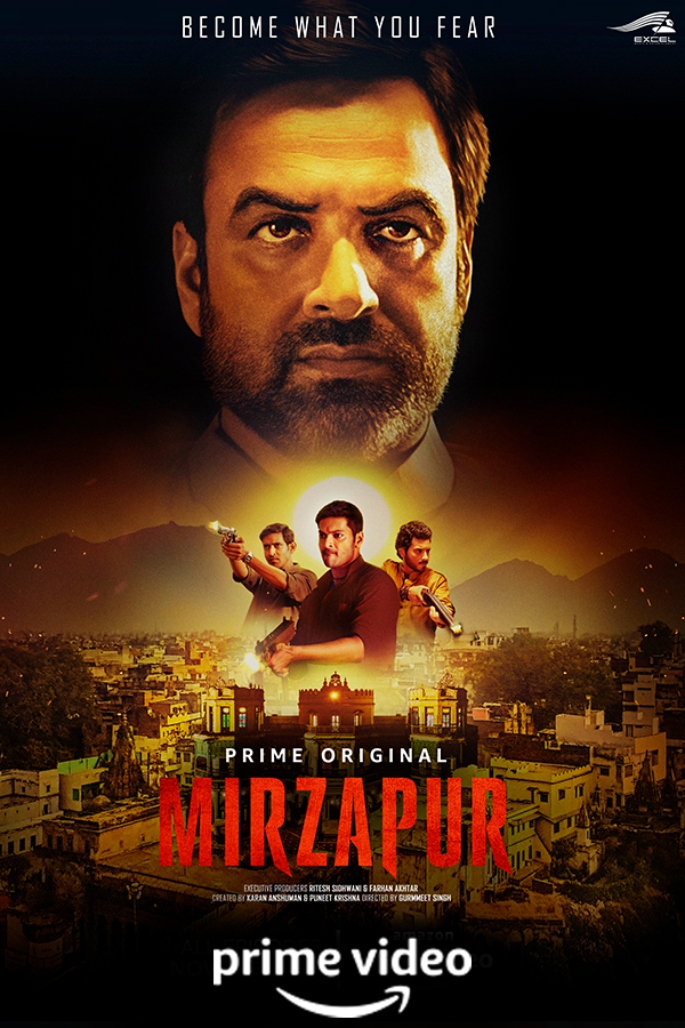 Karan Anshuman, known for directing web series like Inside Edge and Mirzapur, called the move “unacceptable.”

“Unacceptable. Viewers and creators have to band together and challenge censorship in any and every manner!”

Unacceptable. Viewers and creators have to band together and challenge censorship in any and every manner! https://t.co/0AjBMbeTD5

It will also have to be seen as to what guidelines, if any, does the I&B Ministry put in place for regulating these OTT platforms.

The OTT business in India, which is less than five years old, pushed the envelope in terms of creating bold content.

Without the pressure of certification from India’s central board of film certification originals on Netflix and Amazon Prime, could escape the snip when it came to violence, nudity, and coarse language.

For creators, it has been exciting to put forth a narrative and experiment with the medium, creative freedom that is significantly curbed while making mainstream Bollywood films.

Bollywood filmmaker Kabir Khan had told Quartz in an interview in January:

“It is refreshing as a filmmaker to not have censorship on OTT platforms,”.

For consumers, too, it has been a bounty of choices in terms of regional-language content, newer narratives, and perspectives from new creators.

It is this space that observers worry will be disrupted by I&B Ministry regulation.

Akanksha is a media graduate, currently pursuing a postgraduate in Journalism. Her passions include current affairs and trends, TV and films, as well as travelling. Her life motto is 'Better an oops than a what if'.
Actress Kajal Aggarwal looks to inspire Women Gamers
Specially Created PUBG Mobile India Soon to be Launched