South Asian rappers have teamed up with UK artists for Beats Without Boundaries. The four city UK tour mixes rhythms and beats from across the border.

South Asian rappers and spoken word artists have arrived in the UK for ‘Beats Without Boundaries’.

The international project welcomes established and upcoming stars from the Asian underground and gives them a platform to showcase their talent. During their UK tour, they have teamed up with some well-known UK stars of rap and hip-hop for a special East meets West collaboration.

Some of the big names from across the water include the likes of Black Zang, host of the first-ever hip-hop radio show in Bangladesh. The skilled rapper joins London’s Awate on stage for an unmissable collaboration.

Also in the line-up are two incredible talents from India; Dee MC and Naezy. Dee MC is a pioneer of feminist rap in India and South Asia. Tackling gender issues, she is an inspiring role model for other Asian girls who may not have the opportunity to go into rap or hip-hop.

Naezy also raps about overcoming struggles and social stigmas, but he does so through a personal connection to the slums of Mumbai and the politics of class and caste.

Other artists lighting up the stage include singer-songwriter Ashanthi De Alwis, the first Sri Lankan female rapper to be signed with Sony Music and Universal. 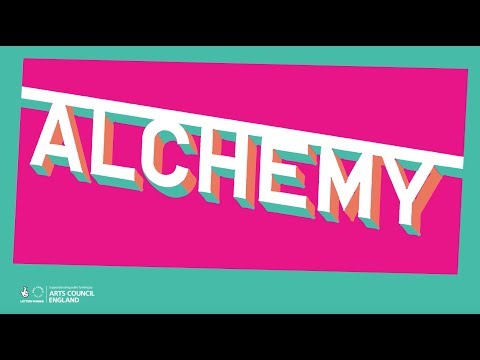 From Afghanistan, are 143BandMusic who speak about gender rights and the struggles of their country in the political climate.

On the UK side, fans can witness the likes of Paigey Cakey, Raxstar, Sunit Music and Turkish Dcypha – just a few of the talented stars of the underground scene.

With hit shows in Oldham and Wolverhampton already, ‘Beats Without Boundaries’ has managed to cross cultural and geographical borders through a shared love of grime, hip-hop and rap.

Here is the full list of rappers and artists that you can look forward to:


The unmissable performances are given against a backdrop of video art.

‘Beats Without Boundaries’ is commissioned by Southbank Centre’s Alchemy in partnership with the British Council. It is supported by Black Country Touring, Cast Doncaster and Oldham Coliseum Theatre, and Arts Council England.

Nazhat is an ambitious 'Desi' woman with interests in news and lifestyle. As a writer with a determined journalistic flair, she firmly believes in the motto "an investment in knowledge pays the best interest," by Benjamin Franklin.
Bilal Khan talks Acting, Music and Songwriting
History of Competitive UK Bhangra ~ The Early Years