UK music has many subgenres going worldwide, one of which is ‘drill’, and these British Asian drill rappers are showing why it is so popular.

Drill is one of the most popular music genres in the UK. As it also has a worldwide reach, there are a lot of British Asian drill rappers bursting onto the scene.

Drill music itself originated in Chicago, USA, but also has roots in South London.

Since 2012, the genre has seen a massive rise in popularity due to its own unique sound and hard-hitting lyrics.

Typically, those who produce drill music used to be affiliated with gangs as the whole idea behind the genre was to rap about the violent life people were exposed to.

Standout artists like Headie One, Unknown T, Digga D, and Tion Wayne amongst many more are to thank for its recognition.

It even made world-renowned artist, Drake, fly to the UK to make drill songs such as ‘Behind Barz Freestyle’ (2018) and ‘Only You Freestyle’ (2020) with Headie One.

However, drill music has progressed from its original ferocious and cruel themes.

More musicians have taken the sound and used that to talk about life, poverty, relationships, and in some cases, romance.

It’s a staple within the UK music industry and has also become the focus for some British Asian artists.

British Asian drill rappers are hard to come by because they don’t have the notoriety or exposure like artists from London.

However, they are definitely bringing a different vibe to the scene and using their own skills to overtake the competition.

What’s creative and fresh about these musicians is that whilst they thrive in drill, they’re not afraid at tackling other genres.

In most cases, they have all shown the different musical qualities and influences they have by not sticking solely to one sound.

So, here are the best British Asian drill rappers to add to your playlists. 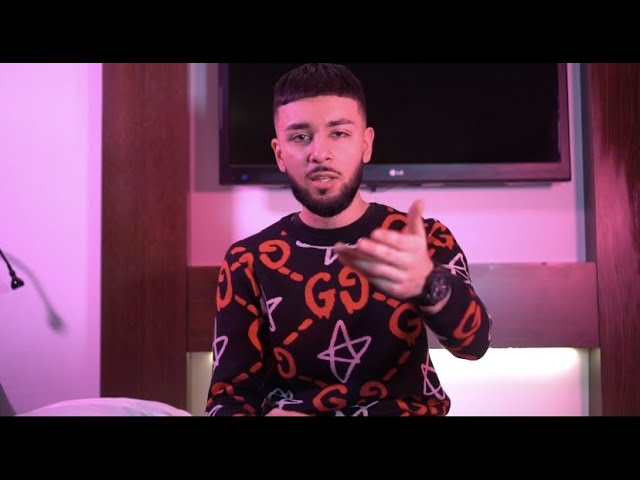 British Pakistani rapper, Ibby, has been taking the music industry by storm with his transparent lyrics about life and experiences.

One can tell the amount of influence UK music has had on Ibby’s flow and delivery. Grime, UK rap, and drill are all key components of his sound.

He has been praised for his storytelling abilities which come through so impressively on drill beats.

Although Ibby continues to work his way up, his 2020 track ‘Struggle 2’ (2020) really grabbed attention.

He then received a massive co-sign from BBC Asian Network and DJ Limelight, giving an outstanding performance for Hype On The Mic in 2021.

Ibby followed this success with his song ‘Firing Back’ (2021) which has over 1 million views on YouTube.

His effortless and engaging lyrics talk about everything from racism, struggles, and hypocrisy of living wild whilst keeping your faith.

Listen to more of Ibby here. 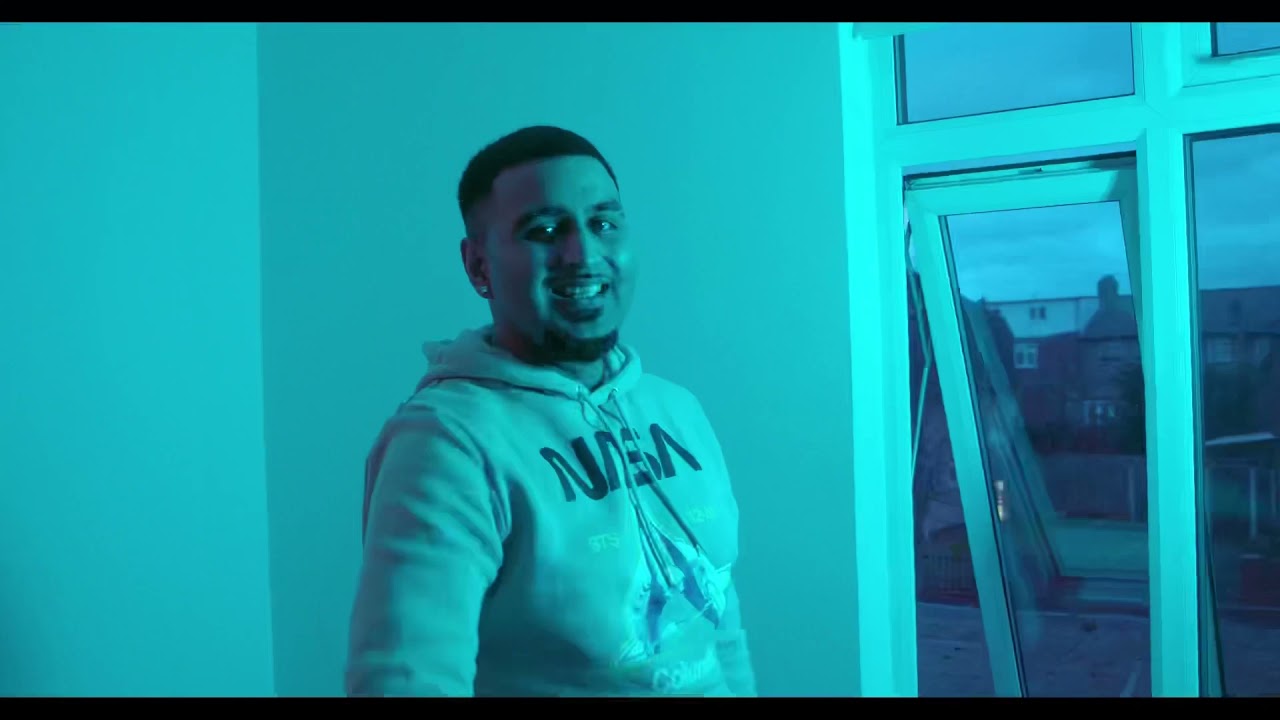 One of the rawest and most captivating British Asian drill rappers hails from Ilford, London.

As with other drill artists, Velli’s music encompasses all the elements of drill but he manages to put his own spin on it.

Perhaps the most iconic feature of Velli’s arsenal is his flow patterns. He can seamlessly switch it up without making his verses sound too rushed or overwhelming.

He showed this in his song ‘Some Call Me’ (2021) which managed to grab the spotlight on social media.

In the track, he details all the aspects of his life from a difficult upbringing to thriving for better family life.

However, it was ’12am in Ilford’ (2021) that really catapulted Velli. One of the rapper’s best characteristics is that he does not shy away from his roots.

It’s this transparency that lets fans relate to Velli and the music he produces. This succession of releases was followed by his debut EP, Velli’s World.

With such a distinct voice and head-nodding instrumentals, keep your eyes peeled for Velli. 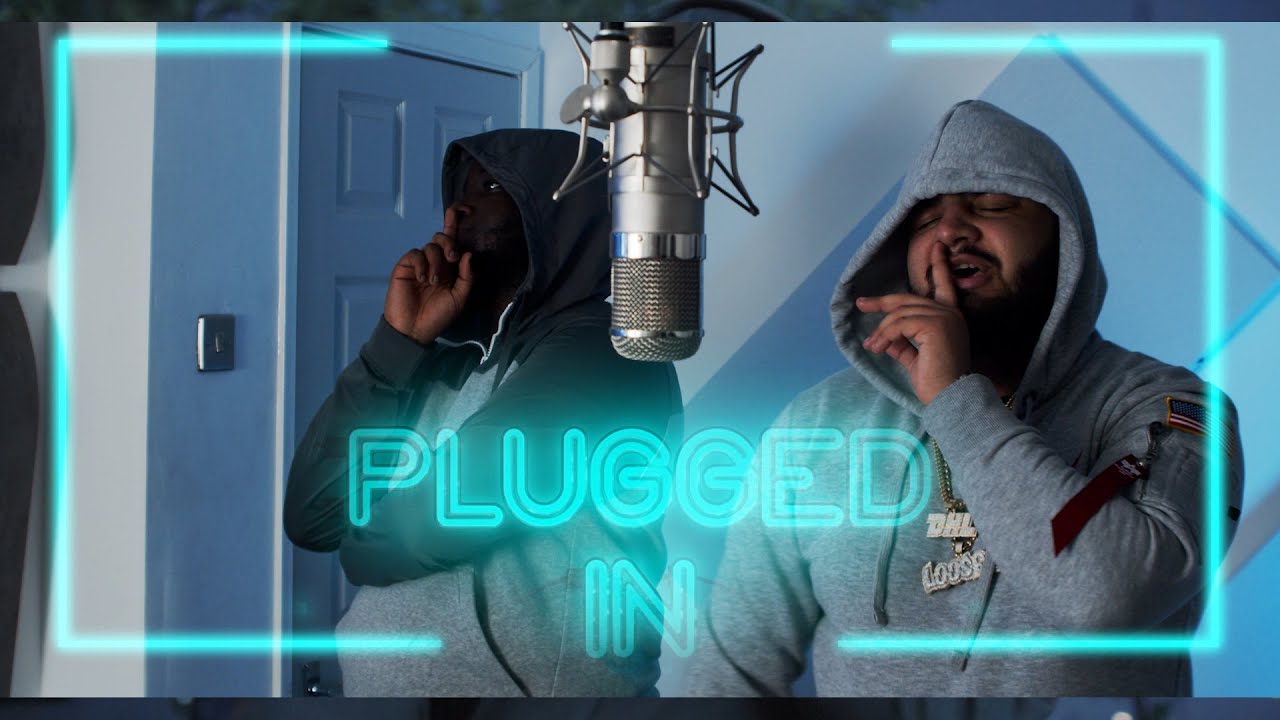 With over 25,000 monthly Spotify listeners, Loose1 is an incredible musician with an avid following.

Taking drill and trap music to the next level, the West London artist has always had the self-confidence that he could reach the pinnacle of UK music.

Whilst his introduction to the industry was around 2018 with songs like ‘100 Man’, it was ‘Ciroc or Cali’ (2020) that solidified his potential.

Since his debut, he’s given unforgettable performances on some of the UK’s most beloved platforms. These include Link Up TV, Mixtape Madness and Pressplay Media.

It was the latter where he teamed up with Fumez The Engineer for his Plugged In freestyle series.

Rapping about his violent altercations, serious childhood, and resilience, Loose1 delivered crazy lyrics that went hand in hand with the drill-infused beat.

His fans went crazy with one listener commenting:

“It’s so refreshing to hear flows like this compared to that overused robot drill flow.”

Releasing his 2022 track ‘Kylian’ has received immense praise and is an ode to his relentless work ethic. Loose1 is definitely one to explore. 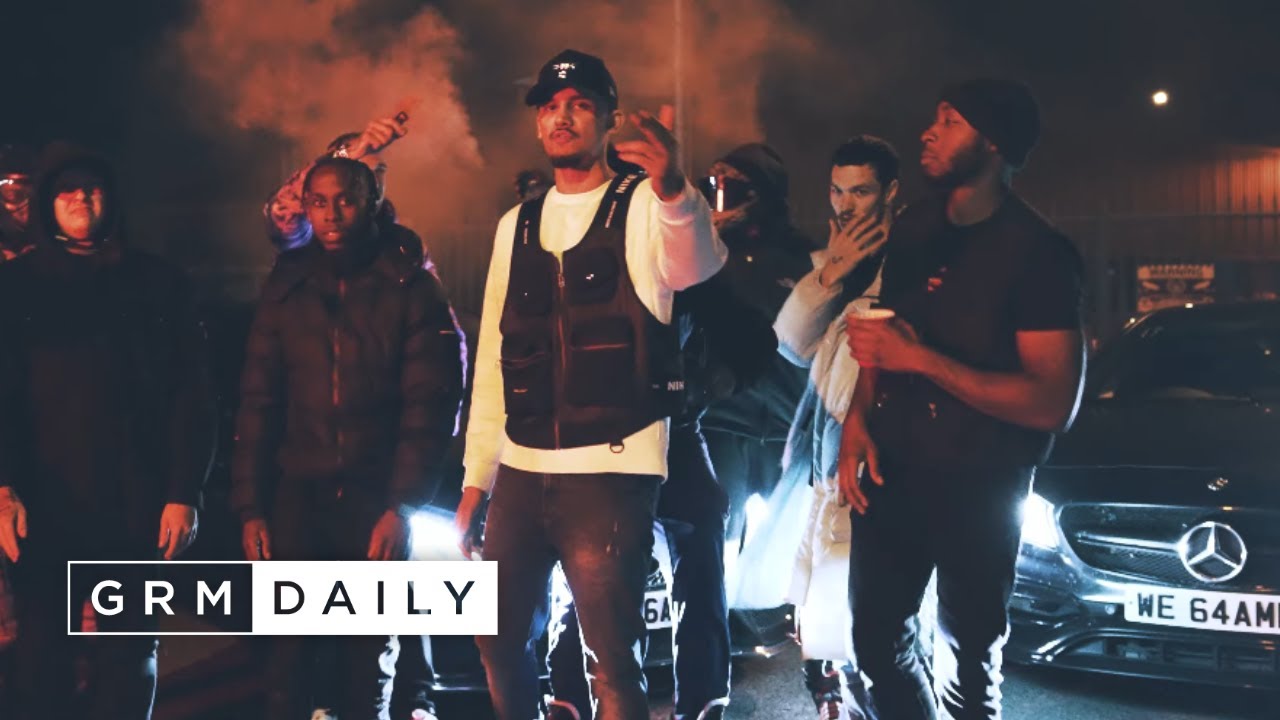 One of the emerging British Asian drill rappers is Zed from Nottingham, England.

The young musician is still establishing himself in the music scene but has already had some memorable stages so far.

In 2021, as with many upcoming artists, Zed was featured on DJ Limelight’s FreshWave Session where he gave fans a taster of what’s to come.

One of the most distinct aspects of Zed’s delivery is the clarity of his voice and lyrics.

With some drill rappers, it’s easy to get lost amongst the instruments of the beat but Zed handles this with ease.

He makes each track his own and this was also the case with his song ‘Stop That’ (2021) with Dialect. One fan, Raehan Ashraf expressed his love for the song and Zed, saying:

“[Zed] is going to take over soon. Rhymes and videos are getting better by each piece of work he’s putting out.”

Likewise, Zed is not afraid to talk about more unique things within his music.

Deviating away from drill and hopping on more UK hip-hop beats, his slick bars have spoken on things like Pakistan, Eid, and Covid 19.

His finesse, artistry, and love for music are easy to see and these features blend with drill music so smoothly.

Stay up to date with Zed’s tunes here. 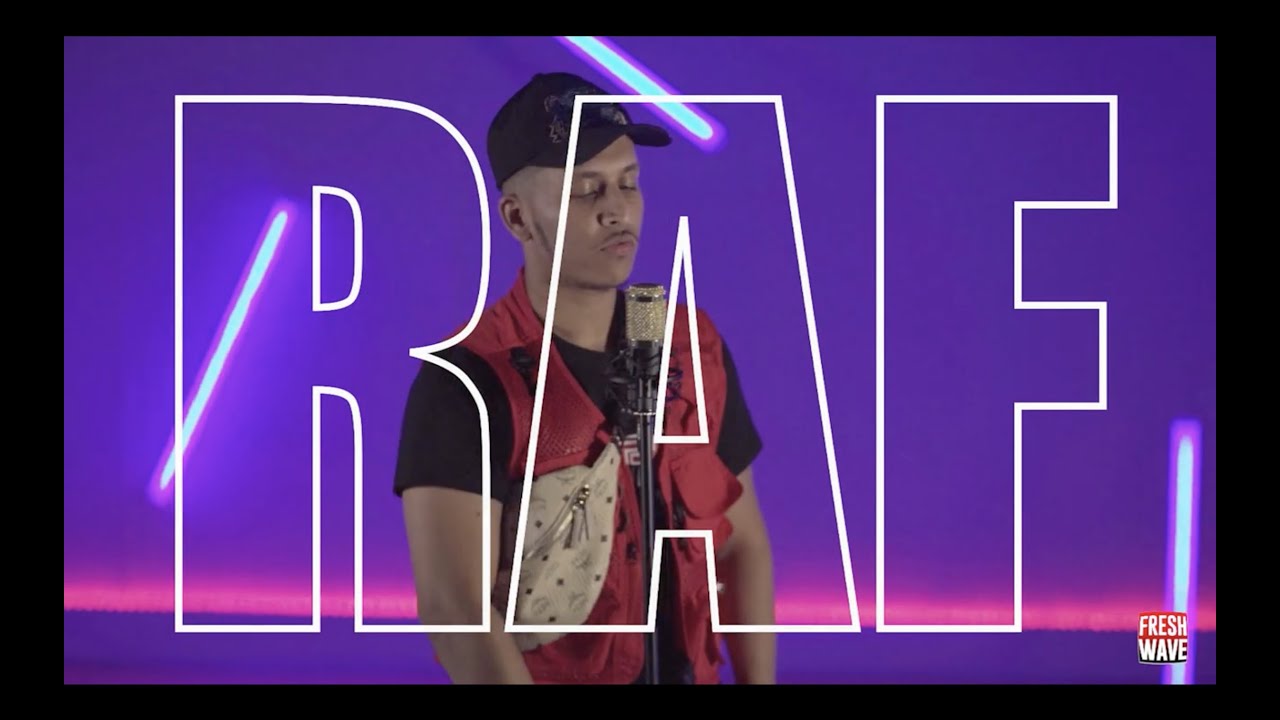 Whilst Raf1’s freestyles have cemented him as one of the top British Asian drill rappers, eyes are drawn to him because of his versatility.

His 2018 track ‘Rollin’ had American Trap influences but he blew up off his 2020 UK Rap-inspired performance for Hood’s Hottest which has over 30,000 YouTube views.

The British Bangladeshi from London is a much-loved individual within the scene with co-signs from DJ Limelight and fellow British Asian rapper, Sparkaman.

What’s special about Raf1 is the way he balances consistency and experimentation in his music.

He’s reminiscent of iconic UK artist Giggs, who brings this mellow yet fierce tone to his lyrics. Raf1 is no different.

One can see he enjoys the graft of making songs but also basks in the rewards of what he’s assembled.

With incredible lyricism, wordplay, and multiple themes, Raf1’s catalogue speaks for itself. And, he’s only just getting started.

See and add some of Raf1’s music to your playlist here.

These top British Asian drill rappers are diversifying the genre with their creative techniques and engaging beats.

As well as these individuals, honourary mentions also include Pakman, G Bugz, and JJ Esko.

Although there’s tough competition within the music industry, these artists are bringing a much-welcomed freshness.

Using those crude and energetic drill beats, they’re staying in line with what it means to be a drill artist.

However, they’re not afraid to move outside of the box and reinvent the wheel for this generation of British Asian stars.