The Rafiq brothers went from a car wash in Cheetham Hill to creating the multi-million-pound burger empire Archie’s.

"that’s really helped us with working as a team"

The Rafiq brothers are known for creating Archie’s, the fastest-growing independent restaurant operator in the UK.

The casual diner is famed for its pink interiors, mega burgers and “famous” milkshakes.

On their ongoing success, Asim said:

“We believe it’s staying unique and current within the hospitality industry.

“We’re always innovating and creating new products with new experiences. We’re proud of our roots and proud to be a Manchester-based brand.” 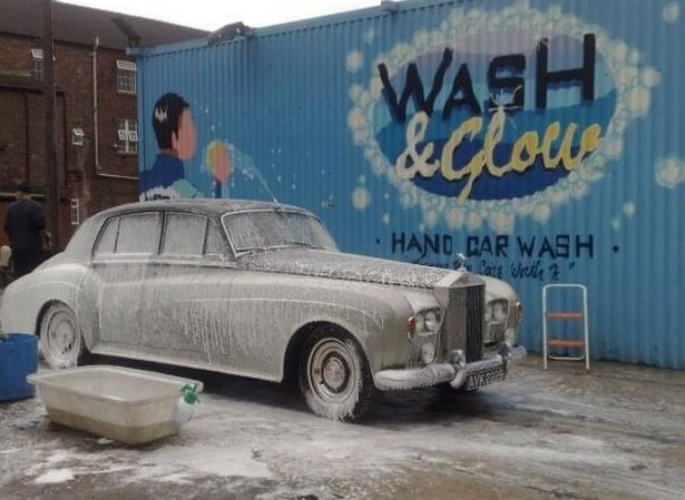 The brothers grew up in Longsight, Manchester, and watched their father Mohammed Rafiq owning and running several businesses, including newsagents and takeaways.

Irfan explained: “Growing up and seeing our parents work extremely hard gave us the motivation to work even harder.

“The best advice our father gave us was to stick together and work together as brothers and that’s really helped us with working as a team in business.”

In 2006, the brothers opened a car wash in Cheetham Hill.

Wash and Glow was aimed at creating a “new breed” of car wash with a personal touch.

It quickly became a hotspot for celebrities and local footballers.

Imran said: “It was like the Panacea of car washes and soon became the place to go and be seen. It was a whole different experience.”

The brothers soon secured their first takeaway after Imran spotted it on Oxford Road while driving through Manchester.

While more than 100 people tried to get the lease on the site, the brothers impressed the owners with what they achieved at the car wash.

Archie’s was inspired by the diner in the 1988 film License to Drive.

Imran recalled: “We used to love that film, we would watch it every other day when we came home from school.

“In the movie, the kids sneaked out to a diner called Archie’s where all the kids would hang out. The food would be served by waitresses on roller skates.

“So 30 years later we decided that we would call our business Archie’s, inspired by the movie.” 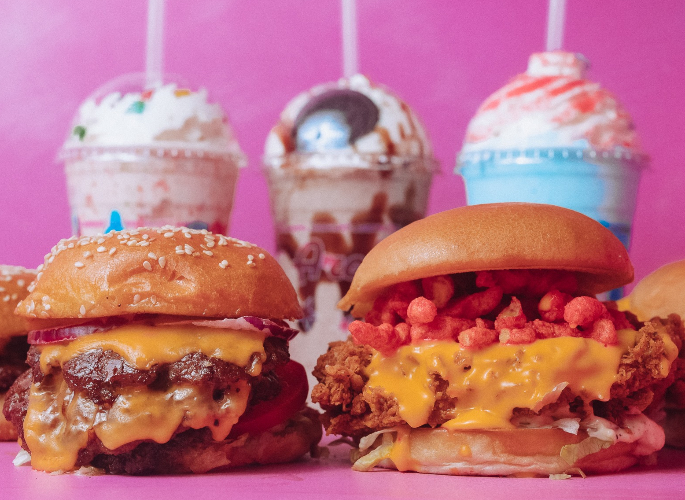 The first Archie’s site was launched in 2010.

But having spent everything they had on the property and interior, the brothers had no oil to fry the chips.

“We had just completely run out of money, but we needed oil to fry chips!”

“I remember I had to take my mum to the cash and carry and ask to use her credit card, but we did it, we opened and just hit the ground running.”

It proved to be a minor obstacle as Archie’s attracted huge interest.

While the first year and a half was a learning curve, it was not long before celebrities started to visit, with US rapper Nas visiting Archie’s to make his own milkshake.

It saw other celebrities visit to add their name to a milkshake. 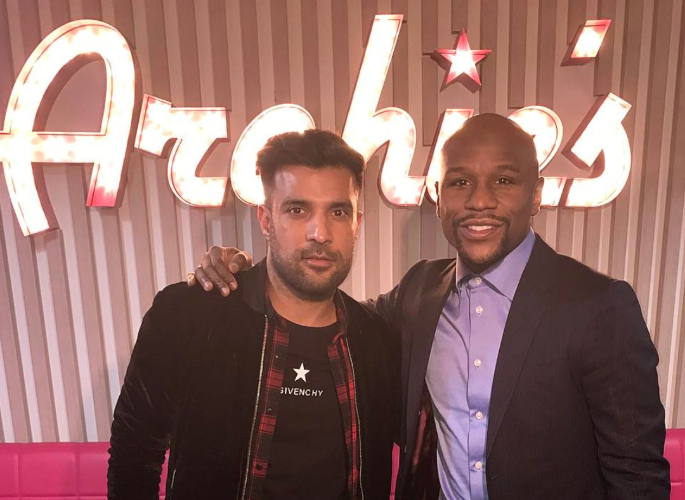 Meanwhile, the Rafiq brothers looked to expand their brand, with dreams of getting a site in the Arndale Centre or Trafford Centre.

They were rejected but despite that, they saw a demand for a site with seating and in 2013, they secured a second site on Oxford Road with seating facilities.

Amer said: “The business became more structured and had evolved, we thought we’re onto something here, we’ve actually created a brand.”

A third Archie’s opened in Liverpool in 2015 and another opened inside Selfridges in Birmingham in 2017.

It eventually led to an Arndale site as well as a concept store with ball pit at Manchester’s Piccadilly Approach.

Their biggest site is at The Trafford Centre, which opened in December 2020.

However, due to lockdown restrictions, people will be able to enjoy the £1.2 million interiors in May 2021.

A second Trafford Centre restaurant is planned later in 2021.

Despite the lockdowns, Archie’s continued to grow due to delivery and takeaway services. They also signed an exclusive deal with Uber Eats.

The brothers have also signed a 20 site deal throughout Europe and America, which will take Archie’s worldwide.

But Irfan said: “We never want to lose that personal touch, to go too corporate. One of us is always on one of the sites every day – making sure the fries are crisp, and the quality is there.

“But none of this would have been possible without the hard work of the entire Archie’s team.”

Amer added: “Every store we open, our mum is there. If it wasn’t for our mum and dad we wouldn’t be who we are today.

“They were hard-working and that’s what they’ve instilled in us.”

Dhiren is a journalism graduate with a passion for gaming, watching films and sports. He also enjoys cooking from time to time. His motto is to “Live life one day at a time.”
India faces a Problem of Children as Covid Orphans
Indian Wedding cancelled after Groom fails ‘Maths Test’