Universal Music Group and entertainment company Mass Appeal have come together to launch a new label dedicated to Indian hip-hop.

"Hip-hop is the world's most influential culture"

Mass Appeal India was launched on August 20, 2019, and it is focused on amplifying India’s growing hip-hop culture on a global scale.

Universal Music India’s (UMI) headquarters in Mumbai will house Mass Appeal India’s operations. The two companies will work together as a multi-channel partnership.

Mass Appeal India will sign and collaborate with talented hip-hop artists in India. Through the company’s global network, artists will get to work with brands and content creators to connect the culture with a worldwide audience.

The company will leverage UMI’s marketing and promotion teams within India, whereas Mass Appeal will lead a release strategy within the United States and Canada.

UMG will exclusively distribute every release from Mass Appeal India worldwide. They will receive additional support from its network of over 60 territories for select artists and projects.

As part of the announcement, the label revealed that they have signed DIVINE, one of India’s most respected and popular rappers.

It is his lyrics that inspired Bollywood film Gully Boy, starring Ranveer Singh. The film went on to be a huge success.

DIVINE was on five tracks and the film has helped showcase him and India’s rap scene to new audiences around the world.

With hits like ‘Meri Gully Mein’, ‘Jungli Sher’ and ‘Kaam 25’, DIVINE’s brutally honest rap style is inspired by his own experiences and the streets of Mumbai.

‘Jungli Sher’ was the first Indian single that Apple Music released worldwide. DIVINE was also the first Indian artist to be on BBC 1 Xtra’s rap freestyle segment ‘Fire In The Booth’ in 2016. 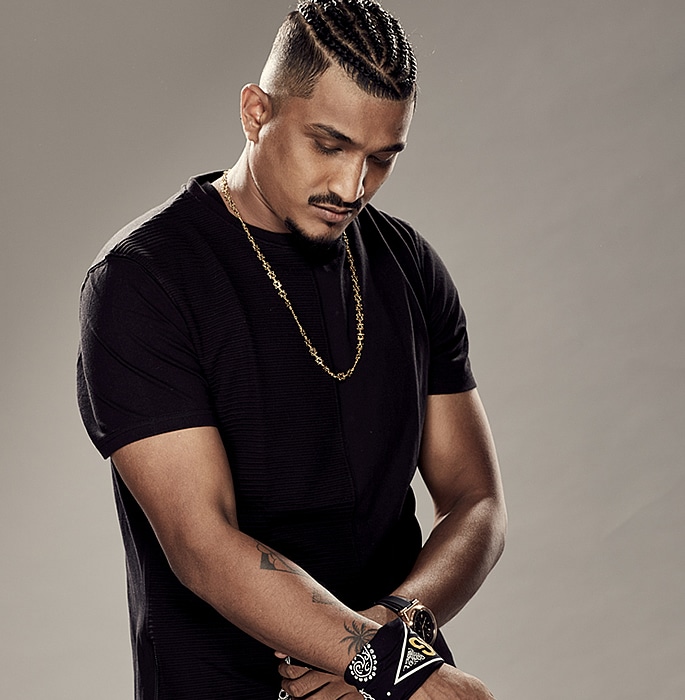 “I was first introduced to DIVINE’s music through the brilliant film Gully Boy. I’m proud to announce the launch of Mass Appeal India with DIVINE as the first artist on our roster.

“Hip-hop is the world’s most influential culture – it’s only right to share what we do at Mass Appeal on a global level.

“We’re excited about joining forces with the team at UMG India to help further spark a movement that is constantly in the making.”

Mass Appeal CEO Peter Bittenbender added: “Coming off what has been a landmark year for Mass Appeal, we are beyond thrilled to announce the global expansion of our brand in partnership with UMI and with DIVINE as our first superstar talent signing.

“This new venture is an incredibly exciting extension of Mass Appeal’s strategy to progress the conversation and landscape of hip-hop by taking our brand to the most exciting global markets.”

“For many years hip-hop, regardless of local language, has been growing rapidly around the world as the authentic sound of the streets.

“We are excited to work together with Nas, Peter, DIVINE, Devraj and the UMI team to launch Mass Appeal India, which we believe will become India’s premier dedicated hip-hop brand.

“The emergence of Mass Appeal India and the signing of DIVINE will only fuel the next wave of Indian hip-hop and rap talent and help accelerate the growth and reach of the genre in India, the subcontinent and beyond.”

“It’s an honour to be associated with a legend like Nas. I grew up listening to his music.

“For him to recognise not just me, but the whole Indian hip-hop scene is a big win for hip-hop and for hip-hop in India.”

“He is looking forward to working not just with me, but a lot of the young talent in India.

“I will be working with Mass Appeal India not just in a personal capacity, but also in my capacity as founder of Gully Gang Entertainment to help Mass Appeal India build a thriving ecosystem for urban music and culture in the subcontinent.

“So, let’s bring our A-game because the world is watching.”

“Over the past few years, UMI has concentrated on creating a culture of artist-first, non-film music to satisfy India’s rapidly evolving music audience.

“Hip-hop has been a key area of this focus and we have found the natural partner in Mass Appeal, Nas and Peter to help realise our dream of breaking Indian hip-hop in the region, as well as to the rest of the world together.

“It was only right to lead this global announcement with the signing of India’s number one hip-hop star DIVINE for his highly anticipated debut album.

“As he articulately puts it, ‘Apna time aayega’ which means ‘our time will come’ – now is certainly the time for Indian hip-hop to break into the mainstream.”

DIVINE is currently working on his debut album titled Kohinoor. It is set to be released later in 2019.

Watch the Interview between Nas & DIVINE 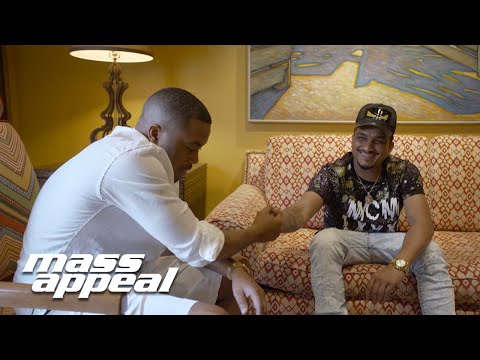 Dhiren is a journalism graduate with a passion for gaming, watching films and sports. He also enjoys cooking from time to time. His motto is to “Live life one day at a time.”
7 Top DJ Aqeel Songs: The ‘Don of Remixes’
Premz talks Indian Summer, Music, Lyricism & Rap Scene