DJ Aqeel, also known as the ‘Daddy of Remixes’ is a successful disc jockey and producer from India. DESIblitz presents 7 best Bollywood remixes by Aqeel.

Aqeel Ali, more familiar as DJ Aqeel is a leading authority in the field of Dj’ing, music and dance.

Aqeel born in Hyderabad, India, is famous for his remix versions of popular Bollywood songs.

His pop style music for the dance floor has won the hearts of fans and music lovers across the globe.

As one of the first DJ in India, his musical career began in 2000. His first massive hit was the album, Shake It Daddy Mix (2002).

From then on, Aqeel went onto creatively remix many other contemporary Bollywood songs.

Here is a list of 7 best remix songs by DJ Aqeel, which will get you grooving: 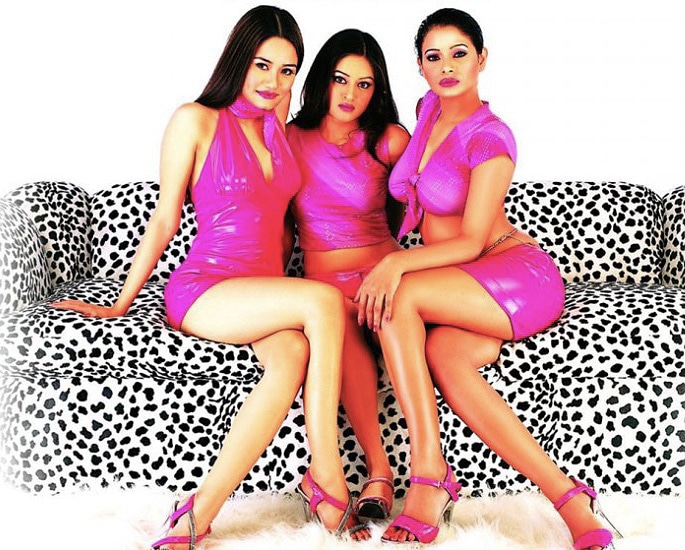 The original song had Rishi Kapoor and Poonam Dhillon on screen in the film Yeh Vaada Raha (1982).

Model-actress Mahhi Vij appears in the video, which lasts just over four minutes in duration.

At the start of the video, there are three women holding a mobile phone, wearing sexy pink attire.

Aqeel spoke to Gulf News about the energetic mix saying:

“Tu Tu Hai Wahi is my all-time favourite Hindi track. That remix worked pretty well too. It played all over the world, in nightclubs in Boston, Paris, Madrid where there are no Asians.

“The Buddha Bar played it almost every day for a year. “

There is a remix cover version of the song in the album Forever 2 (2012) by Aqeel. 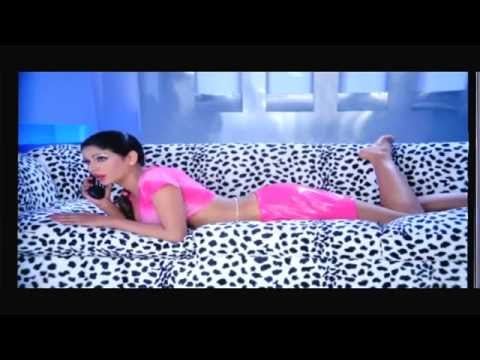 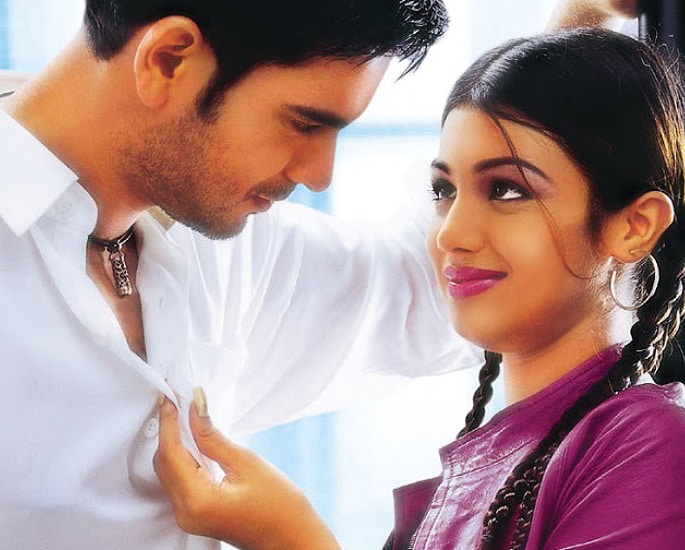 ‘Nahin Nahin’ is a rocking remix by DJ Aqeel from the album Shake It Daddy Mix (2002).

The original version from the film Jawani Diwani (1972) was picturised on Randhir Kapoor and Jaya Bachchan.

Aqeel retains the voice of Kishore Kumar for this mix. The term ‘Shake It Daddy’ at the start of the video is very appealing, along with an appearance by Aqeel as the DJ.

Just over four minutes in duration, actors Ayesha Takia and Keith Sequeira are the mains stars of the video.

The song reminds one fan of her academic life as she posts a comment on YouTube saying:

The song became a trendsetter at most parties, with DJs having it on their playlists. 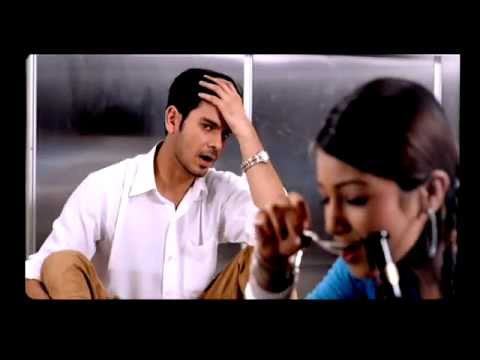 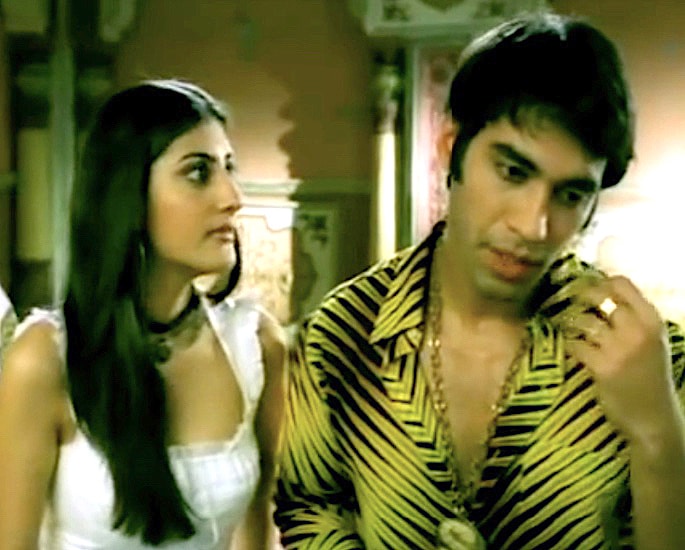 ‘Kehdoon Tumhe’ is from the album, The Return of Daddy Mix (2003). It is a popular reinterpretation from the Yash Chopra blockbuster Deewar (1975) by DJ Aqeel.

The film song had actors Shashi Kapoor and Neetu Singh on screen.

In 2012 ‘Kehdoon Tumhe’ became a raving and marketable success across worldwide nightclubs.

Universal Music India, are publishers of the video, which had over nine million YouTube hits. Just under five minutes long, the video reflects a developing love story using dramatic sequences.

The story of the video is like a super fun dance drama, starring cool actors. Even Aqeel is visible in the video in his DJ boots. 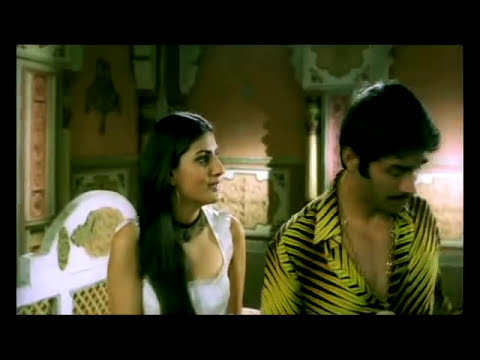 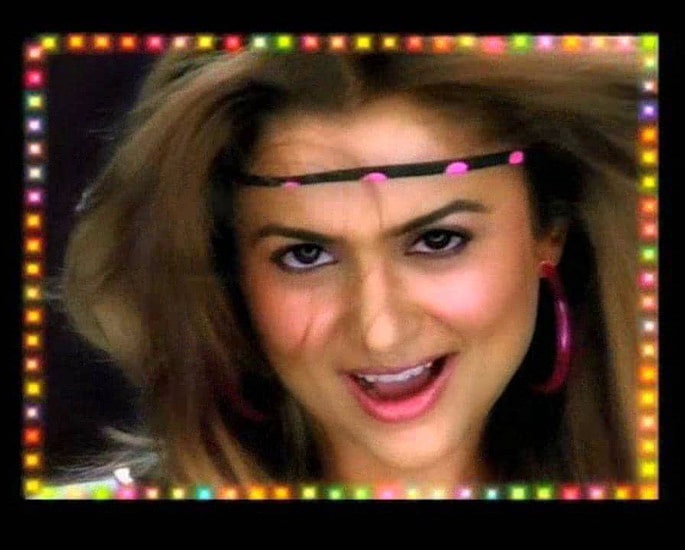 DJ Aqeel is the producer for the Indian pop remix of ‘Disco 82’ from the namesake album.

The original song saw Vinod Mehra in the film Khud-Daar (1982), dancing with a disco attitude.

Aqeel features in the video, introducing the song. Actors Zayed Khan and Amitra Arora are the main acts in the raging video, which is just over four minutes long.

Khan is the brother-in-law of Aqeel, who is married to his sister, the famous jewellery designer, Farah Khan Ali.

Khan is very street cool in the video, with Arora holding a mic and taking on the role of a singer. As the video progresses, Khan gets close together and intimate.

Disco light effects make up a canvas within the video, featuring both actors, The video works well with the black background.

‘Disco 82’ became a frenzy anthem at all major clubs, especially during Valentine’s Day. 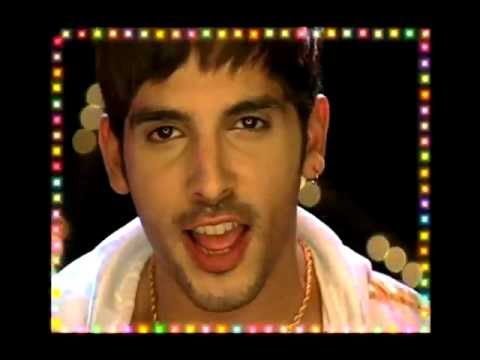 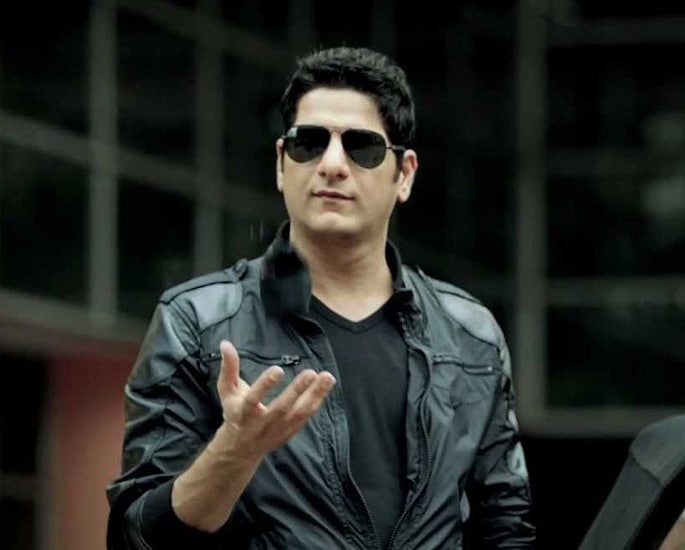 The original song from the film Qurbani (1980) saw Feroz Khan and Zeenat Aman grace the screen.

The video of the remake chartbuster features Aqeel himself In it. The video lasting over three minutes includes the voices of singers Babul Supriya and Vaishali Samant.

Zayed Khan who was at the unveiling of the album, which contained this remix, said:

“This collaboration, especially of this old song of Feroz chacha’s has been so close to our heart.

“We always used to sing this song as kids. It was such a big success.”

This remix increased the popularity of Aqeel amongst his fans. 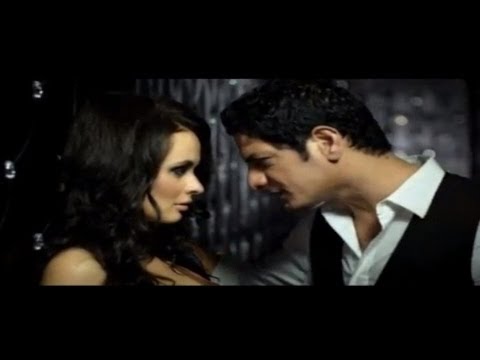 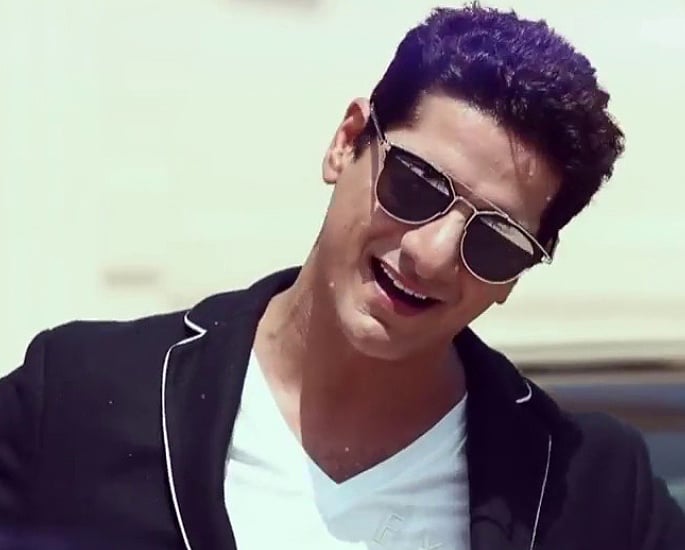 The original song has Kishore Kumar and Madhubala on screen.

The video to the Aqeel version is a little over three minutes long. Aqeel and Chang make an entry in the video driving a flashy red car.

Both men look fashionable, with beautiful sexy women surrounding them. The video has garnered over eleven million YouTube hits.

There is a youthful and energetic side to the music of the track. The song is like the rock of most parties and playlists.

The song was released by Saregama India Ltd. 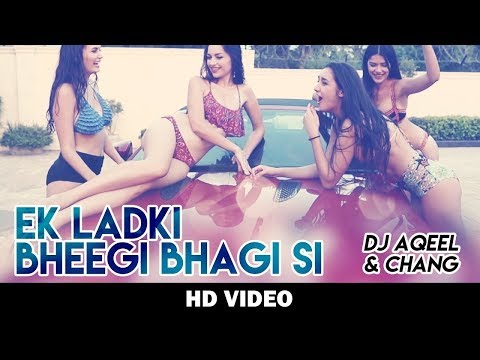 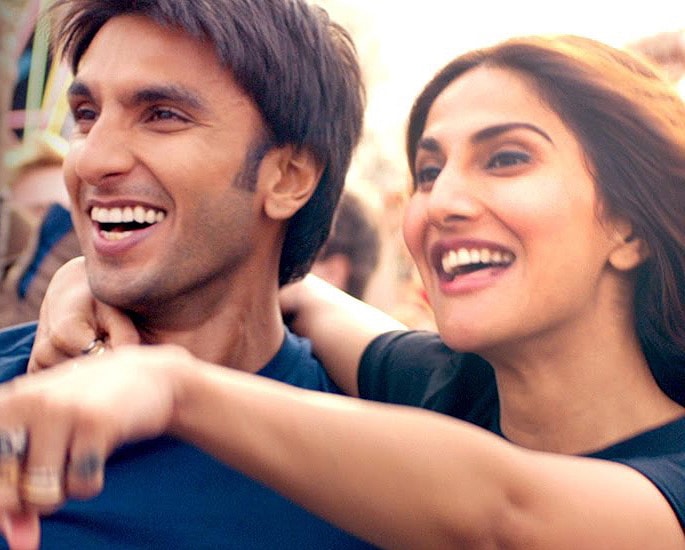 ‘Nashe Se Chadh Gayi’ is a fresh remix by DJ Aqeel. Arijit Singh is the original singer from the film Befikre (2016).

VJ Taranga is the editor of the new remix video, which lasts just over three minutes. Ranveer Singh and Vaani Kapoor feature in the video.

This is the perfect tune to begin a party. Aqeel adds his flavour to this super hit track.

Setting a positive tone, the remix was released by Yash Raj Films (YRF) music on January 2, 2016.

This remix has had a fantastic response on YouTube, receiving over eight million views. 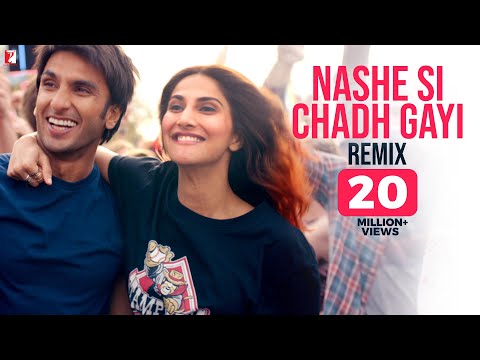 Besides producing groovy tunes and albums, Aqeel has spun the deck in front of many celebrities and families. They include Saif Ali Khan, Kareena Kapoor, Aishwarya Rai, Bachchan, Laxmi Mittal, Oprah Winfrey and Richard Branson.

He is the only DJ from India to perform in front of sell-out crowds at big international venues.

With DJ Aqeel continually connecting with his young audiences, fans can expect a lot more remixes from him.

Meanwhile, most of his aforementioned tracks are available to listen via various platforms including Deezer, Google Play Music and Apple Music.

Faisal has creative experience in the fusion of media and communication and research which increase awareness of global issues in post-conflict, emerging and democratic societies. His life motto is: "persevere, for success is near..."
Neha Kakkar reacts Emotionally to Relationship Rumours
Universal launches Indian Hip-Hop label with Mass Appeal