Thriller series ‘Shantaram’, which stars Charlie Hunnam, has been cancelled by Apple TV+ after just one season.

Lin must choose between freedom or love

It is reported that Apple TV+ has cancelled Shantaram after just one 12-episode season.

The news came just hours before the season one finale was aired.

Prior to the show’s cancellation announcement, lead star Charlie Hunnam admitted he was unsure whether conversations about a season two renewal were taking place.

Shantaram is based on Gregory David Roberts’ 2003 novel of the same name, which was previously eyed as a film adaptation before it was turned into a series.

The show follows a fugitive named Lin Ford (Hunnam) who lives life as a wanted man amid the vibrant chaos of 1980s Bombay.

Lin struggles to avoid the trouble he’s running from in an unfamiliar city and his life becomes complicated when meeting a woman named Karla (Antonia Desplat).

After falling for the enigmatic and intriguing woman, Lin must choose between freedom or love and the complications that come with it.

The series was co-created by Steven Lightfoot and Eric Warren Singer, who both executive produce with Lightfoot serving as showrunner.

The series was shot across two continents and it was severely impacted by the Covid-19 pandemic.

Filming began in Australia in October 2019 before moving to India in November 2019, although filming was halted in February 2020 due to Indian monsoon season.

This was one of the reasons Singer stepped down as the original showrunner, due to scheduling conflicts.

Lightfoot ended up taking over the showrunning duties.

Due to the Covid-19 pandemic and a writing backlog on the show, production didn’t start back up until May 2021, with filming completely wrapping in December 2021.

The critically-acclaimed book was previously sought as a film adaptation, with Warner Bros. picking up the rights with Johnny Depp once attached to play Lin.

Eric Roth (Dune) was brought in to write the script with Peter Weir (The Truman Show) set to direct. However, the project was cancelled in November 2009.

There had been talks in 2013 that Warner Bros. had been negotiating to keep the film rights but they ultimately lost the rights in 2015. 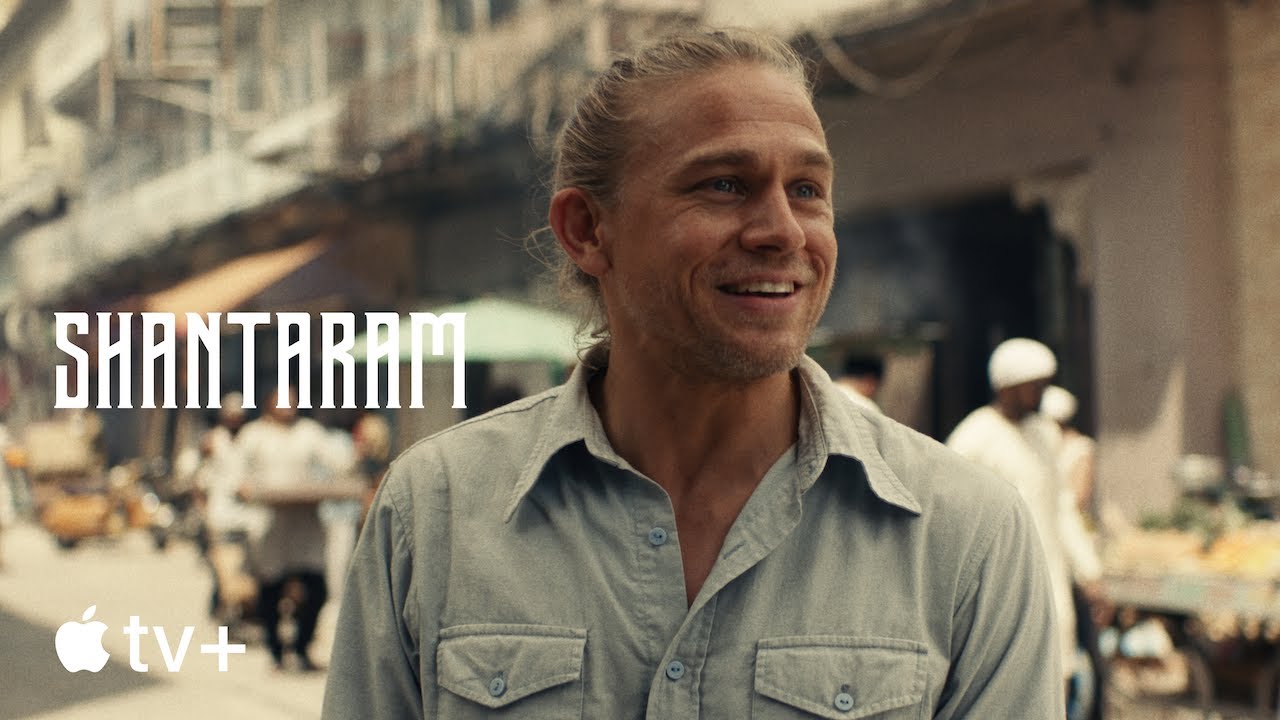 Dhiren is a journalism graduate with a passion for gaming, watching films and sports. He also enjoys cooking from time to time. His motto is to “Live life one day at a time.”
Aamir Liaquat’s Ex-Wife arrested for Leaking Obscene Videos
Taapsee Pannu defends herself after Slamming Paparazzi