What British Pakistani Girls Don’t Look for in Guys

Demands and expectations in relationships are on the rise for British Pakistani girls. So what don’t they look for in guys?

"Men believe they're better than everyone else."

The lives of many British Pakistani girls have changed immensely since the 1970s.

More women are in college or working, and marriage is now a second thought.

With a change in their lives comes a need in their expectations, especially related to guys and relationships.

Whether it be the personality of a guy or his general behaviour, many British Pakistani girls are revisiting their needs to meet their standards in the 21st century.

Hence, let’s take a look at some of the things most British Pakistani girls do not look for in Desi guys.

Some Desi guys seem to have rather high views of themselves and internalised misogyny, unfortunately, adds to this.

The expected masculine and macho identity of these men may push them to behave in such a manner.

There is a lot of speculation as to whether this behaviour is genuine or something that Desi men themselves are pressured into by society.

Nevertheless, this egotistical behaviour can cause some guys to believe all women will be tolerant and obedient.

Many British Pakistani girls view this behaviour as disrespectful.

For example, some have experienced dates with certain Desi guys who only speak about themselves and ignore the woman next to them.

“It was almost like he was oblivious to my existence. He went on and on.

“I didn’t get the chance to share anything about myself. He certainly was not the man for me.

“He was too self-centred.”

Confidence is an attractive quality in a Desi guy. But if this becomes arrogance, it can turn women away. 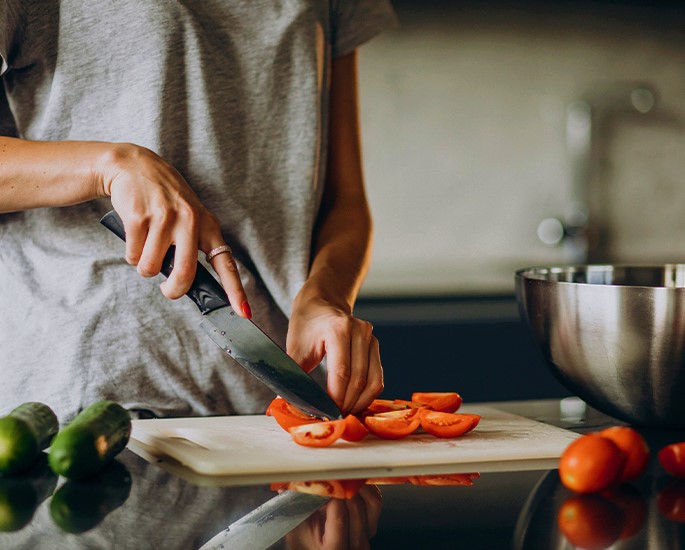 A Desi man who can cook and wants to participate in household chores would be a dream for any woman.

However, some men may feel that domestic chores, like cooking, are not their responsibility and may expect their female relatives to carry out these tasks.

Moreover, this is not because all men are pure evil. Some Desi men are raised this way, and accepting these gender stereotypes is all they know.

Despite this, some Desi guys prefer women who cook, as this a ‘wifey’ quality.

Many British Pakistani girls do not like these outdated views.

In fact, some would prefer for domestic roles to be shared.

This quality is what repels British Pakistani girls. Women want to be respected and seen as equal, rather than someone’s maid.

That being said, many men are now keen to share the responsibility of household chores.

They understand it is not a woman’s duty to cook and clean. Most Desi guys now recognise women are worth more than these sexist stereotypes.

In the 21st century, this is becoming more of a popular approach.

Both men and women should understand, in relationships, there must be mutual respect and appreciation.

A Sense of Entitlement

A prime example of this is Desi men who demand a response from women when flirting.

Some guys cannot take rejection well, and this can cause them to react aggressively.

Of course, it is important to note that not all men are like this.

Women can also be rude if a man openly admits they do not find them attractive.

However, often on social media, women experience hostile men in their comment sections and DM’s.

Sana, from Birmingham, describes her experience with online trolls:

“I got sworn at for not replying to a man in my Instagram DM’s who was harassing me.

“He called me awful names and was quite clearly angry with my lack of response.

“I’ve got thick skin, so it didn’t get to me. But I can’t imagine how someone more sensitive than me would have felt.

“I don’t know why men think it’s okay to speak to women like that, simply because they didn’t reply.”

When thinking of an ideal partner, aggressive and entitled are not on the list of qualities women desire. 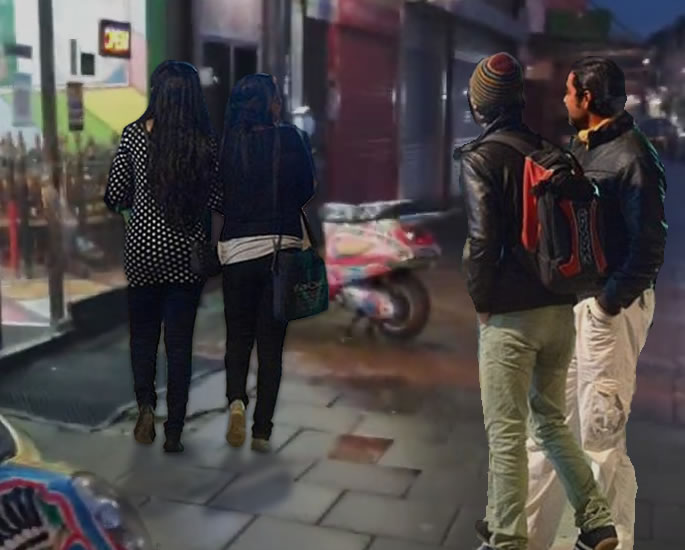 Unfortunately, most women have a story of unwanted behaviour by men.

Be it in a taxi, driving a car or walking casually on the street minding your own business.

On the streets, as some Desi guys may decide to beep at women or them.

British Pakistani girl’s, and most other women in general, find this to be very uncomfortable and scary.

Shockingly, some believe this behaviour is normal or even an attractive trait.

Zareena*, from Birmingham, explains an incident, which left her terrified:

“Recently, I was leaving a train station, and two men started following me.

“I, of course, knew what they were doing. They were walking fast, almost running.

“They eventually caught up to me and grabbed my shoulder, and out of panic, I screamed, ‘I’m 15’, and they laughed and left me alone.

“I always think back and wonder why didn’t anyone help me.”

Women can experience harassment on social media to, with unsolicited messages and pestering.

This can be very daunting and harrowing for those on the receiving end, especially if they are consistent and threatening.

Some women may also receive non-consensual images from men.

Behaviour like this can be very emotionally distressing to any woman.

Therefore, women require a partner who respects their boundaries, physically and emotionally.

Nevertheless, sometimes these views that many have of men can spread fearmongering.

Perhaps this idea that men are rude and make women feel unsafe is an exaggerated claim. 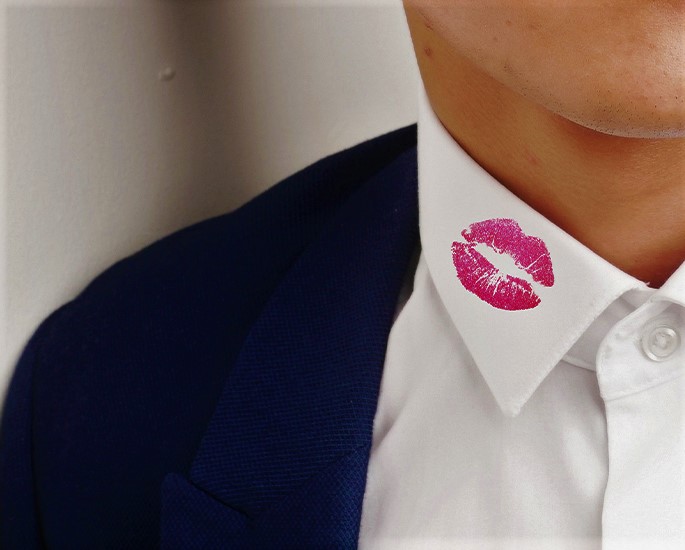 Cheating and being unfaithful in a relationship can be heartbreaking.

However, Desi guys are often stereotyped as being liars, and this can lead to a lack of trust.

Whilst it is important to remember that these are only stereotypes, they are not reflective of the entire male population.

Women like to feel safe and secure, and they can not feel this way if they do not trust someone.

Flirting with multiple people is a pet peeve for all women and not just British Pakistani Girls.

It is important to note that this stereotype of men being disloyal is reinforced by society and the media.

They portray all men as ‘F Boys’ and ‘players’.

Moreover, this does not mean women do not cheat or lie to men.

However, there are more repercussions for women speaking with multiple people, due to societal double standards on sex.

Eliyza, from Banbury, details her experience with an ‘F Boy’:

“I have come across men who use the same lines on all girls.

“Once, a guy was speaking to both myself and my best friend at the same time! With the same lines to both of us!

Many British Pakistani girls expect the same loyalty they deliver to men, which is not a high demand.

Are British Pakistani Girls Asking for Too Much? 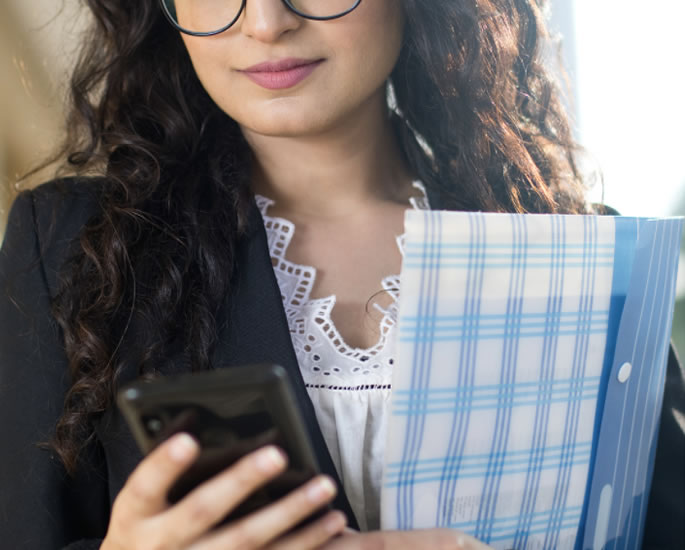 It is understandable since a woman cannot change a man’s entire personality and upbringing.

No one is perfect, but with love and respect, there can be room for growth.

Most women expect stability, and a less career-driven man may not be appealing to them.

However, a woman who expresses this may be viewed as a ‘gold digger’ or ‘prestige’.

Perhaps women want a partner who can take care of themselves.

Some would argue that the bar has been set high, but has it?

Perhaps a change in times means an improvement in standards for relationships.

Men should also have standards and expectations; they should not settle for less.

In the modern age of romance and dating, one can find love anywhere.

Therefore, before entering a relationship, both men and women must be open to learning and communicating healthily to form a relationship that is worthy of each other.

Nevertheless, not all Desi guys may have traits like those mentioned above, and not all British Pakistani girls may feel this way.

However, there are enough examples, which make it a compelling argument for British Pakistani girls not to shy away from enforcing their standards to help them find love that means something.

Halimah is a law student, who likes reading and fashion. She's interested in human rights and activism. Her motto is "gratitude, gratitude and more gratitude"

* Names have been changed for anonymity purposes