Why do Pakistani Girls love Cricket?

The popular sport of cricket is enjoyed by most from playing to watching it. We explore why Pakistani girls love this highly-admired sport.

"I joined the cricket team and made it as captain"

Whether you are Pakistani, Indian, Bangladeshi or Sri Lankan every Desi adores the magical game of cricket especially Desi girls.

The magnitude of Pakistani girls’ love for cricket is certainly incomprehensible to many. But why is this the case?

The power of the bat hitting the ball across the turf and over the boundary, the sound of the crowd erupting into cheers, the moment is truly unforgettable.

Pakistani girls in the crowd cheering at the top of their lungs for their team is a common sight on the television.

We explore why Pakistani girls love the game of cricket. 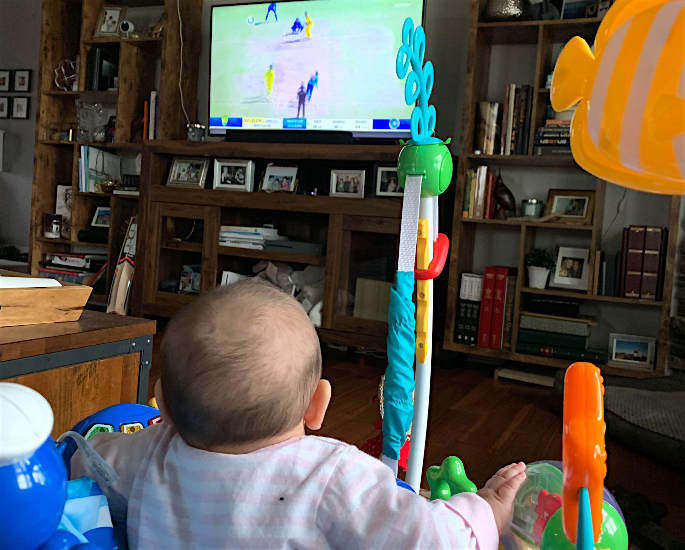 Growing up in Desi households means one thing endless days spent watching cricket as a family.

The love for cricket is certainly a family affair. Whether you love the fast-paced T20 series, PSL or Test Cricket it would make for the perfect family gathering.

DESIblitz exclusively spoke to cricket fan Shazia about growing up while watching cricket. She revealed:

“Growing up, cricket was always on our television screen. My dad, my brothers and I would gather round to watch every match and tournament.

“This made cricket really grow on me. During my school years, I joined the cricket team and made it as captain of both the girls and mixed teams and went on to participate in several tournaments.

“My brothers also are avid cricket enthusiasts and play in the local leagues. We’ve had the opportunity to go watch them play the finals at Edgbaston cricket ground.

“We all continue to be passionate cricket fans and regularly watch tournaments together.”

This is only one example of numerous Pakistani girls who have cherished childhood memories of cricket which has led them to loving the sport. 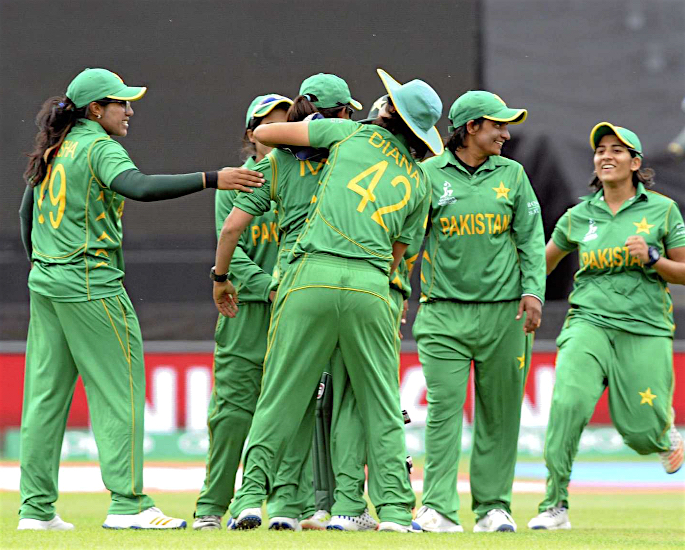 Pakistani girls are aware of Shaiza Khan and Sharmeen Khan, better known as the Khan sisters, who were the pioneers of Pakistan’s international women’s cricket team.

Before the Khan sisters, women’s cricket was an amateur sport in Pakistan.

Despite growing up in the United Kingdom, the Khan sisters were not permitted to play for England’s women’s team.

According to an interview with BBC in 2014, former cricket team captain Shaiza spoke about her love for cricket. She said:

“We loved the game so much we wanted to be part of its history. We didn’t just want to disappear and we thought we were good enough to play for any country so we needed a platform.”

Undoubtedly, if Shaiza and Sharmeen Khan were permitted to play for the England cricket team then the face of Pakistan’s international women’s cricket team may have been non-existent.

Yet, it was the Khan sister’s love for the game of cricket that saw them defy death threats for their sport.

The Khan sisters are certainly one of the most inspirational role models to all Pakistani girls who love to play or simply watch cricket.

Their tremendous journey exemplifies that perseverance and dedication are necessary to fight for what you love.

This has paved way for the Pakistani women’s team who continue to play for their country despite reservations from conservatives.

Before you think that only Pakistani girls residing in Pakistan can understand the sentiment of the game, then think again.

Pakistani girls in the United Kingdom are equally as enthusiastic for cricket.

According to The Guardian, the rise of cricket amongst young girls is fast-growing. It is stated:

“Cricket is one of the fastest growing team sports for girls in Britain.

“Over the past 15 years, the number of clubs offering cricket to girls and women has increased from fewer than 100 to more than 600.”

It can be understood that the rise of cricket amongst girls will also correlate with an increase of Pakistani girls playing the sport.

The increase in the popularity of sport amongst girls is certainly empowering. 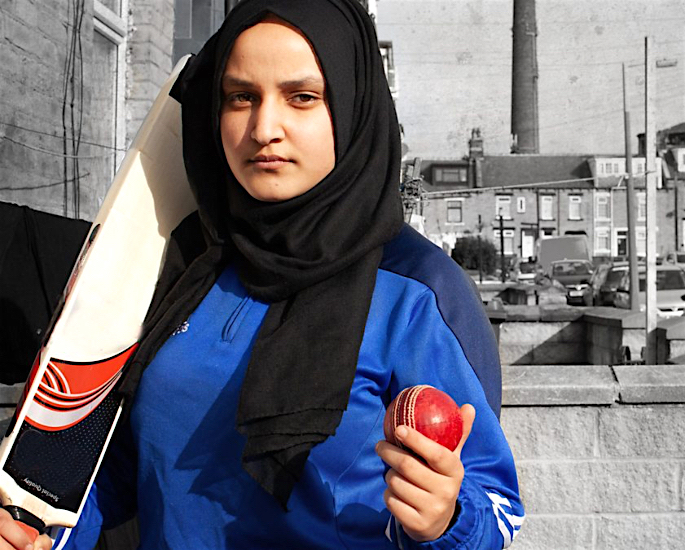 The idea of women being confined to the household and being forbidden to partake in ‘masculine’ activities is outdated.

Despite various progression in women’s rights it still seems some narrow-minded people are stuck in the past.

The idea of Pakistani girls playing cricket is frowned upon by conservative Desis.

This has led us to recall the moment Pakistani cricketing ace Shahid Afridi revealed that he does not allow his girls to play cricket.

In his book, which was co-authored by journalist Wajahat Saeed Khan, he revealed that his daughters are not permitted to play outdoor sports like cricket. It said:

“Ajwa and Asmara are the youngest and love to play dress-up. They have my permission to play any sport, as long as they’re indoors.

“They have permission to play all the indoor games they want but my daughters are not going to be competing in public sporting activities.”

The book continued to mention that Shahid Afridi does not care about what the “feminist” have to say. It said:

“The feminists can say whatever they want about my decision.”

There is no doubt this type of confession from one of Pakistan’s finest cricket players can be quite shocking and disheartening for men and women alike.

Pakistan is a country with a women’s cricket team, therefore, this statement is unfortunate.

Also, for all those Desi girls who looked up to players like Shahid Afridi, this may have felt like a blow to the chest.

Yet, it is important to remember this hostility is what empowers Pakistani girls to prove the haters wrong and further strengthen our love for cricket.

Undoubtedly, cricket is a much-loved sport that runs deep in the veins of Pakistani girls and should be both watched and played.

Ayesha is an English graduate with an aesthetic eye. Her fascination lies in sports, fashion and beauty. Also, she does not shy away from controversial subjects. Her motto is: “no two days are the same, that is what makes life worth living.”
Indian Buffalo Racer runs Faster than Usain Bolt?
Indian Woman Wrestler fights in Match against Man