A man has been convicted of carrying out multiple rapes on women across Walthamstow. One of the attacks resulted in murder.

"These were violent attacks by a sexual predator"

Aman Vyas, aged 35, of no fixed address, has been convicted of carrying out multiple rapes that culminated in murder.

At the Old Bailey, he was found guilty of the rape and murder of Michelle Samaraweera and the rape of three other women.

The court heard that Vyas would target lone women in the early hours of the morning.

The first incident happened on March 24. Vyas, then aged 24, followed a 59-year-old woman home. She reached the communal area of her block of flats when she spotted him on the stairs.

They had a brief conversation and as the woman returned to her flat, Vyas forced his way in.

The woman asked him to leave, at which point Vyas punched her in the face. He then raped her, apologised and left.

The woman suffered bruising and swelling to her face. She was taken to the hospital.

The second attack happened on April 22. Vyas approached a woman and said he was looking to buy drugs. She agreed to help him, however, Vyas later threatened her with a knife and forced her into an alleyway where he raped her.

Vyas attacked his third victim on April 29, 2009. He followed a woman from a supermarket and raped her in a churchyard.

A member of the public had heard screaming and groaning. Police were called and found the victim. She had a deep cut to her head, her clothing was awry and she was hypothermic.

She was taken to hospital where she was found to have suffered a fractured jaw and nose.

DNA samples connected the attack to the two previous ones.

The fourth attack resulted in the murder of Michelle Samaraweera. On May 30, CCTV captured her at a shop. Vyas later entered the shop. 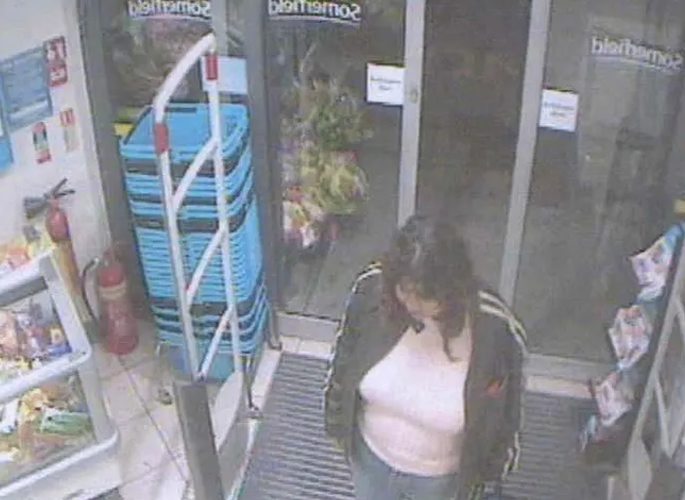 Michelle was followed by Vyas and later attacked. Her body was found in a nearby playground.

A post-mortem revealed she had been strangled and subjected to a sexual assault.

Police launched an investigation into the multiple rapes and had conducted extensive inquiries.

Vyas was identified when a man recognised a poster with a CCTV image of the suspect.

The man recognised the suspect as a former employee of his. He contacted police, identified the suspect as Vyas and said he left the country in July 2009, adding that a family member still worked for him.

The man provided police with a water bottle that the family member had drunk from.

This was compared against the suspect’s DNA sample. It showed a familial link between both samples. The ex-employee was Aman Vyas. 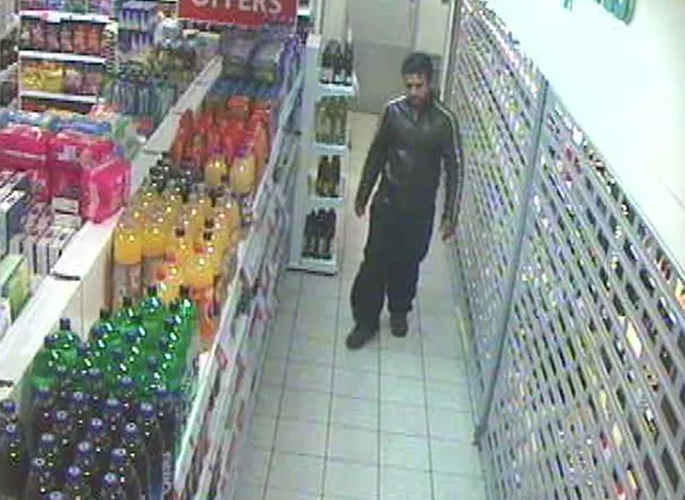 Police worked to extradite him. In 2011, it was found that at one stage, he was in New Zealand, then went to Singapore before the trail went cold.

On July 4, 2011, the Indian authorities informed the police saying that they had arrested Vyas.

Vyas was extradited on October 2019. On July 30, 2020, he was convicted of the multiple rapes and murder. Vyas was found not guilty of one count of possession of a bladed weapon.

Aisling Hosein, of the CPS, said: “These were violent attacks by a sexual predator who prowled Walthamstow by night looking for lone women.

“I would like to highlight the courage of the victims who came forward to assist in bringing this man to justice and those that bravely gave evidence in court against their attacker.

“I hope today’s verdict will provide some comfort to the victims and their families and in particular for the loved ones of Michelle Samaraweera, who were finally able to get justice for her murder.”

Detective Sergeant Shaleena Sheikh said: “There has been a long wait for justice in this case but finally the victims and their families have seen the person responsible brought to account. Vyas did all he could to avoid responsibility for his crimes.

“He fled abroad and then added to the distress of those he hurt by making them go through the ordeal of a trial.”

“However, the injuries Vyas inflicted told the true story of this violent criminal and the jury have seen right through his lies.

“Although we had DNA from the scenes of his crimes, Vyas was not on the DNA database and was a complete stranger to his victims; to bring him to justice required an extraordinary investigation.

“This case lasted more than ten years, needed enquiries in many different countries and finally a lengthy extradition process.

“The sheer scale of the investigation was also remarkable. There were extensive media appeals, and thousands of homes and businesses were contacted, in person or through leaflets. Thousands of men volunteered to assist by voluntarily giving DNA.

“I would like to personally like to thank all those who helped, it was through those extensive efforts that Vyas was finally identified and brought to justice.

“Vyas’s crimes were wicked and relentless and I am thankful that such violent predators are rare.

“To anyone who is the victim of sexual assault or violent crime, this case shows the determination of the Met to bring those responsible to justice.

“If you are a victim of sexual crime, please tell us – you will be supported.”

Dhiren is a journalism graduate with a passion for gaming, watching films and sports. He also enjoys cooking from time to time. His motto is to “Live life one day at a time.”
Community Leaders fear Covid-19 backlash towards Brit-Asians
US Indian repeatedly Stabbed Wife & Ran her Over with Car