As the story goes, every beautiful heroine needs a Prince Charming. DESIblitz brings you 5 single Bollywood actresses that guys want to marry!

Marriage is a pivotal aspect in real life and reel life. From Amitabh and Jaya to Ajay and Kajol, these iconic Bollywood couples have set a benchmark for romance.

But when one mentions ‘romance’, how can we forget the actresses?

Whether it’s the happy-go-lucky Hema Malini in Seeta aur Geeta or the sizzling Aishwarya Rai Bachchan in Dhoom 2, Bollywood heroines have been the ‘Dream Girl’ of every guy.

It would not be wrong to say that the modern image of a ‘Dream Girl’ revolves around Bollywood beauties like Katrina Kaif and Deepika Padukone. Sadly, they have been taken.

But fear not, DESIblitz brings you 5 Bollywood actresses who are bachelorettes. So all you single guys could still have a chance at becoming their Dulhe Raja! 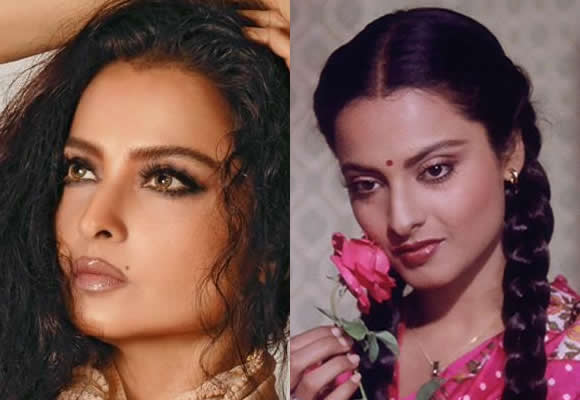 Rekhaji has acted in approximately 180 movies over a span of four decades.

Furthermore, Rekhaji has essayed impactful characters in movies such as Khoon Bhari Maang and Umrao Jaan (for which she won the National Award).

She has also won four Filmfare Awards, been awarded the Padma Shri for the ‘4th highest civilian honor in India’, in 2010.

The legendary actress has also won awards from other popular ceremonies such as the IIFA, Zee Cine Awards, Star Screen Awards and Stardust Awards.

Undoubtedly, Rekhaji is one of Hindi cinema’s most charismatic and elegant actresses. She may have had relationships in the past, but the veteran actress is currently single. Rekhaji, you truly are Khoobsurat! 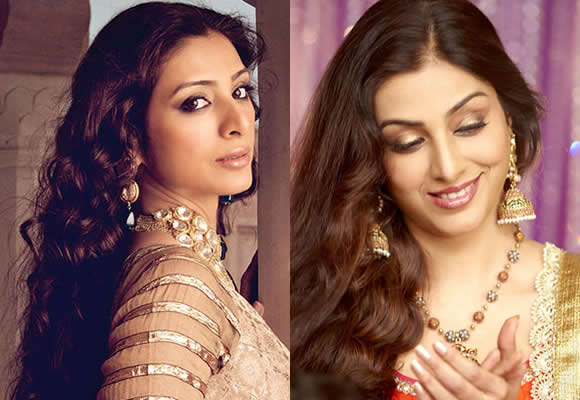 When one watches Tabu on-screen, you can’t help but think of royalty.

Whether it’s essaying a bold role in Chandni Bar, a sanskari bahu in Hum Saath-Saath Hain or the hot-headed police officer in Drishyam, she is a versatile actress.

Tabu has received two National Film Award for Best Actress for her roles in Maachis and Chandni Bar.

She also won ten Filmfare Awards, including an award for her performance in the Telugu film, Ninne Pelladutha.

She also received the Padma Shri in 2011. Plus, she has made India further proud by her outstanding performances in the Hollywood movies, The Namesake and Life of Pi. Bas aur kya chahiye?! 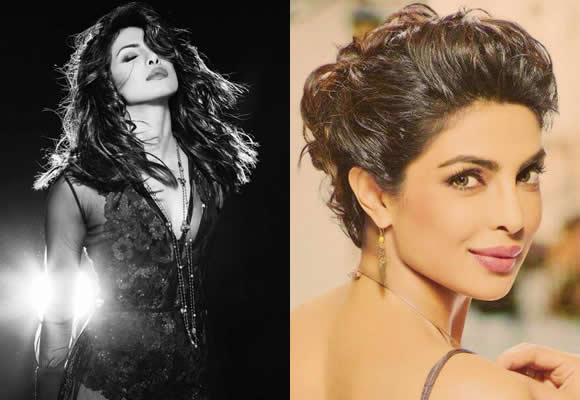 Model, actress, columnist, philanthropist and singer, our ‘Desi Girl’ Priyanka Chopra (PeeCee) is a lady of many talents!

Whether it’s depicting seven characters in one movie (What’s Your Raashee), an obsessive seductress (Aitraaz) or an innocent autistic girl (Barfi) PeeCee will win your heart.

In total, PeeCee has won a National Film Award for Fashion, approximately five Filmfare awards (for films like 7 Khoon Maaf and Bajirao Mastani) as well as several nominations and wins at other ceremonies.

PeeCee has had two smash-hit singles: ‘In My City’ and ‘Exotic’ featuring Will.i.am and Pitbull respectively.

However in 2016, she was bestowed the ‘Favourite Actress in a new TV Series’ at the People’s Choice Awards ceremony for her first American Television series, Quantico.

Since then, the actress also been awarded with the Padma Shri.

Similar to Tabu, the multitalented PeeCee has also made India proud. That really is an attractive quality! 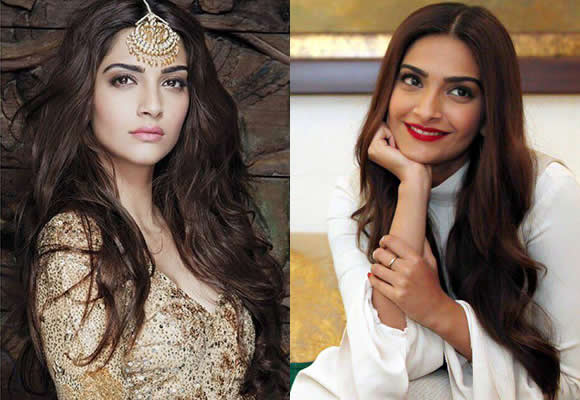 Sonam Kapoor is one of the most fashionable actresses in Hindi cinema.

From winning the Stardust award for her debut in Saawariya to the BIG Star Entertainment Award for the ‘Most Entertaining Actor in a Romantic role’ for Prem Ratan Dhan Payo, Sonam continues to excel as an actress.

As well as being awarded by the Hindi film fraternity, her beauty has been honored at several media awards.

In 2013, she won the ‘Beauty of the year’ award at the Indian Vogue Beauty Awards. During the same year, she was also selected as Hindustan Times’ ‘Style Icon (Reader’s choice)’.

Another unique quality about Sonam is her fearless attitude of voicing opinions.

In Koffee with Karan, Sonam was vocal on how Section 377 of the Indian Penal Code (which criminalises homosexual activities) is ‘detrimental’ to ‘people who want to be themselves’.

Hence, she is strongly for equality in every shape and form. Now, that’s what we call beauty and brains! 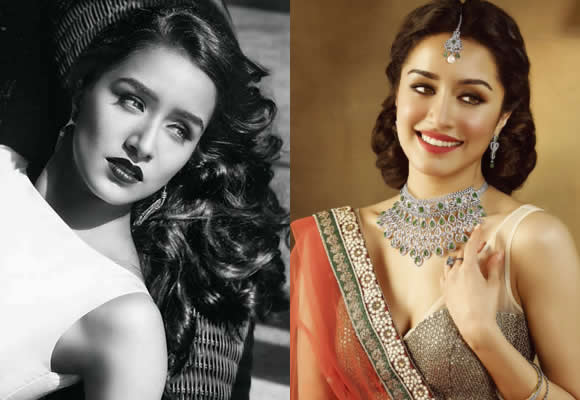 The heart-piercing eyes, long dark hair and a beautiful smile which will melt your heart. That’s the Shraddha Kapoor magic!

She personifies true love on celluloid. Shraddha currently has achieved three 100-crore films, Aashiqui 2, Ek Villain and ABCD 2, and has gained acclaim for her portrayal of Ophelia in Vishal Bhardwaj’s Haider.

Like PeeCee, Shraddha also has the talent for singing and continues to impress the audience with her melodious voice.

Moreover, in 2015, she launched her clothing line for women called ‘Imara.’ Anyone who marries Shraddha, will truly be a lucky man!

Overall, these were a few strong, gorgeous and independent Bollywood actresses whom every guy would want to marry.

But who are the appropriate Dulhe Rajas for these Bollywood heroines? Only time and destiny will tell!

Anuj is a journalism graduate. His passion is in Film, Television, dancing, acting and presenting. His ambition is to become a movie critic and host his own talk show. His motto is: "Believe you can and you're halfway there."
Ryan Reynolds to work with Priyanka Chopra?
Bollywood Wedding Photos to Remember