It’s no surprise that our Bollywood babe is catching attention of Hollywood hot shots with her immense success in the US. This time, it’s Ryan Reynolds!

“I would love to work with her. I can see why she is a big star.”

Hollywood hottie, Ryan Reynolds, says he would love to work with Priyanka Chopra!

The Proposal (2009) actor tells Mumbai Mirror: “I have not seen her show (Quantico) but I’ve seen her interviews and she is charming, funny, and smart.

“She’s got a huge following and is doing great. I would love to work with her. I can see why she is a big star.”

The Bajirao Mastani (2015) actress has been receiving a massive amount of press recently due to her outstanding achievements.

As well as receiving a Padma Shri Award and becoming the first South Asian to receive a People’s Choice Award, PeeCee has now also been given the opportunity to present at the Oscars 2016! 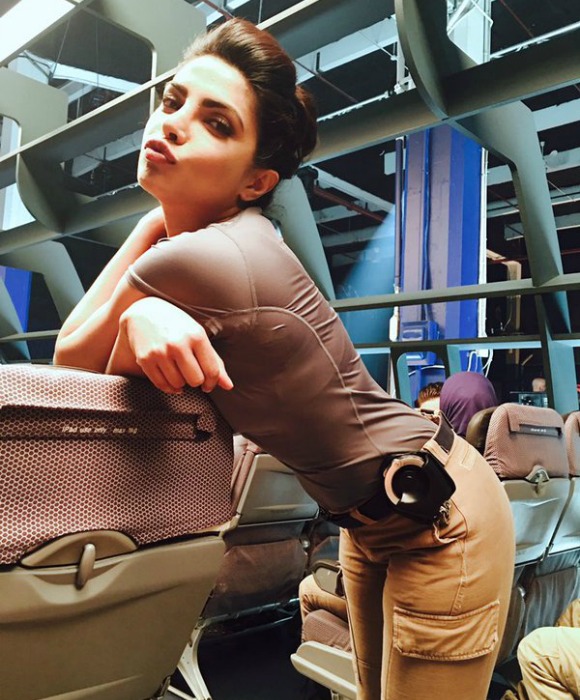 The star can do no wrong, and is certainly making herself known beyond India and reaching audience around the world.

And now to top it off, she has a Hollywood heartthrob at her feet!

PeeCee has recently returned to Canada to continue working on the second half of Quantico Season 1, and is having lots of fun between breaks in their hectic shooting schedule!

Today on set with my @priyankachopra and Jake mclaughlin pic.twitter.com/LQtJv4H4Yq

Ryan isn’t doing too bad himself, looking to kickstart his career with the highly anticipated Deadpool (2016), set to be released on February 10, 2016.

After failing miserably at the box office with DC Comics’ The Green Lantern in 2011, it seems the 39-year-old father of one is having better luck in the Marvel Universe. 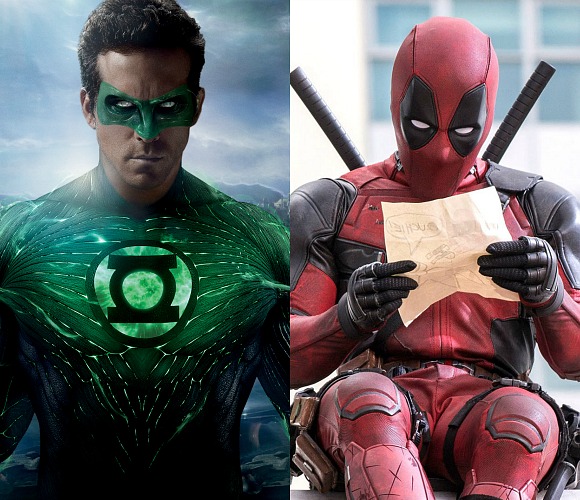 He has been turning heads in the press for his role as the antihero character, who first made an appearance in X-Men Origins: Wolverine (2009).

Ryan says: “It is a game changer for superhero movies. [Deadpool] takes nothing seriously and I think that’s fun. It’s a nice refreshing change of pace.”

Having worked with numerous beautiful actresses in the past, maybe he can rope PeeCee in as his leading lady in a future project?