Priyanka Chopra, one of the highest paid actresses in Bollywood, has been awarded with a Padma Shri on Republic Day and shares her joy on Twitter!

"I missed my dad. I know he would have been very proud."

Announced on Republic Day every year, it is India’s fourth highest civilian honour.

As a top Bollywood actress and rising star in Hollywood, PeeCee is celebrated for her distinguished services in entertainment.

Having recently won People’s Choice Award, PeeCee is certainly climbing up the ladder to reach for global success.

Receiving her Padma Shri, Priyanka first tells Twitter of her joy and shock:

My congratulations to the recipients of the Padma Awards this year. I am privileged to be a part of such an illustrious list of achievers.

Speaking to PTI over the phone from Montreal where she is shooting US drama Quantico, Priyanka exclaims: “I was not expecting it at all.

“I just read about it in the news a couple of days ago… then my mom got to know about it and she told me. I am so glad she is here with me!

“From Dil Dhadakne Do to Bajirao Mastani to getting People’s Choice award for Quantico and now Padma Shri…I can’t explain in words what emotions I am going through. I think I am living my dream.” 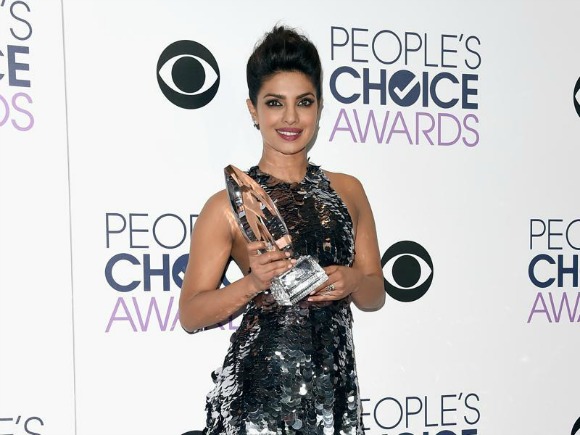 The lead actress of the upcoming Jai Gangaajal (2016) is especially thrilled to receive this award on the back of her parents’ careers in the military.

She goes on to tell IANS that: “I think at any stage in your career, getting a Padma Shri is extremely exciting.

“It’s one of the highest civilian honours of our country.

“And to be recognised by the government for the work that you have done and your contribution to the nation is a wonderful feeling.”

PeeCee later accepted her award from President Pranab Mukherjee at a formal function at Rashtrapati Bhavan on April 12, 2016.

Ladies and gentlemen… Presenting #PadmaShriPriyankaChopra! Super proud of all your achievements @priyankachopra pic.twitter.com/mU6kby4xhi

She said in a statement: “I can’t explain what I’m feeling right now. It’s very surreal. It’s such a huge honour and I’m so happy to be a part of the ceremony today.

“Being at the Rashtrapati Bhavan, in the presence of the honourable President, Prime Minister and all the dignitaries, sitting amongst the other accomplished awardees and mostly having my family present there, made today complete.

“I missed my dad. I know he would have been very proud.”

Other familiar names in Bollywood, such as actor Ajay Devgn, director SS Rajamouli, and the late British-Indian actor Saeed Jaffrey have been awarded the prestigious honour as well. 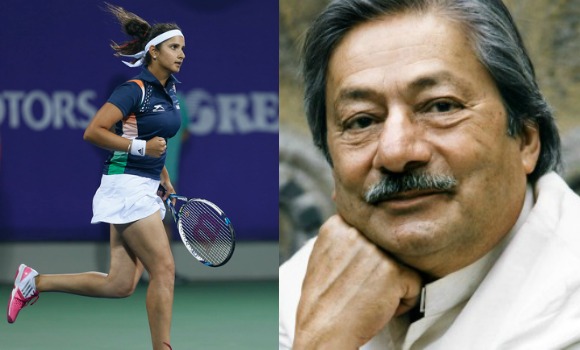 Here is the full list of those awarded with the Padma Shri in 2016:

Congratulations to all the recipients of the Padma Awards!