In an exclusive Gupshup with DESIblitz, world number one badminton star Saina Nehwal talks about her ambitious goals, supportive family and winning formula.

“Every Indian sport should have multiple Sainas in them.”

Early traces of badminton were found in India around the 1880s, and the nation has never been short of good players.

Prakash Padukone, a seven-time National Champion, is an unquestionable pioneer during the 1980s.

Extending his legacy is P.V. Sindhu, following in his footsteps to win India’s second singles medal in the 2013 World Championships.

When Saina Nehwal became the first Indian to snatch world number one in March 2015, no shiny trophy can measure up to the pride felt by Indians the world over.

Saina declares she wants to be the SRK of badminton, and the Baadshah returns the highest compliment possible:

I want to be the @NSaina of films!!

In an exclusive Gupshup, the sensational ‘shuttler’ talks more about her first love – badminton – and her big dreams for India.

When and how did you develop an interest in badminton? 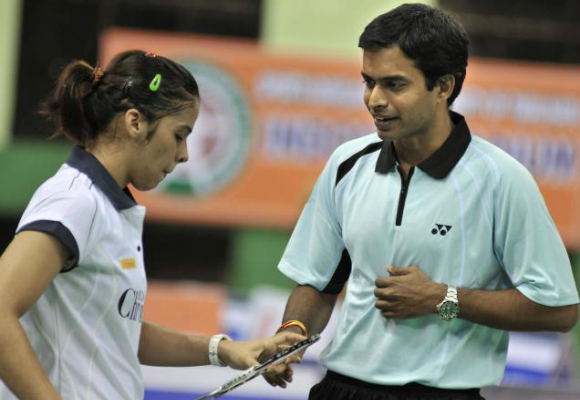 “At the age of eight, my father’s work took us from Haryana to AP. I didn’t know anyone initially and to get me to meet other kids my age and also for me to get acquainted with the local language, my father enrolled me in Karate.

“This proved to be a blessing in disguise. I realised a new love for sport. Soon, I shifted over to Badminton which captivated my interest and that’s where I stayed.

“I progressed very quickly in the game, receiving the best coaches and facilities that helped on further.”

“I train six days a week and utilise Sundays to rest and recoup for the next week.

“Each training day is split into two sessions which include on court training and varied fitness sessions under the guidance of my coach. All sessions include lots of stretching.”

What was the support like from family when you decided to take up badminton professionally? 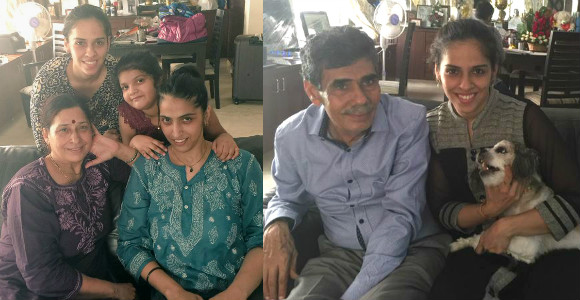 “My decision to pursue badminton was wholeheartedly supported by my family.

“They didn’t hold back in any manner – whether it was financial support, buying me the latest equipment, sitting through my long hours of training.

“The moment they started seeing my progress, they in fact encouraged me to take up the sport professionally. The question of an alternative career option never came up.”

What is your biggest source of motivation?

“My parents, my coaches and my colleagues motivate me to play better all the time.

“My victories at the early stages of my career helped my stick to my guns.

“Every time I lost, I would first cry and then re-examine my game!

“In 2002, I lost the finals of the National Championship. The final score was 11-0, 11-0. No one in the history of Indian badminton had ever lost a final this badly!

“But that caused me to practice even harder and beat the same opponent the next time.

“It’s the losses that motivate me more to train harder rather than anything else. And of course, every victory motivate me to win more!”

What is Shahrukh Khan’s biggest appeal to you? 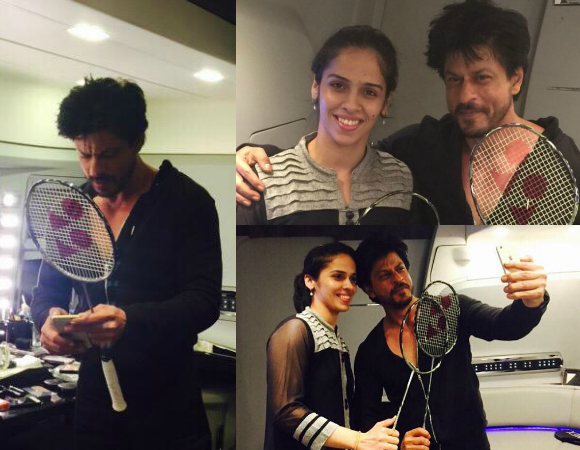 “From childhood, I have been a HUGE Shahrukh fan. Every movie of his is even better than the other. My all time favourites are DDLJ and Chak De India.”

Which sportsperson inspires you?

“Viswanathan Anand, Abhinav Bindra, Sachin Tendulkar and of course Prakash Padukone sir are people whom I look up to. 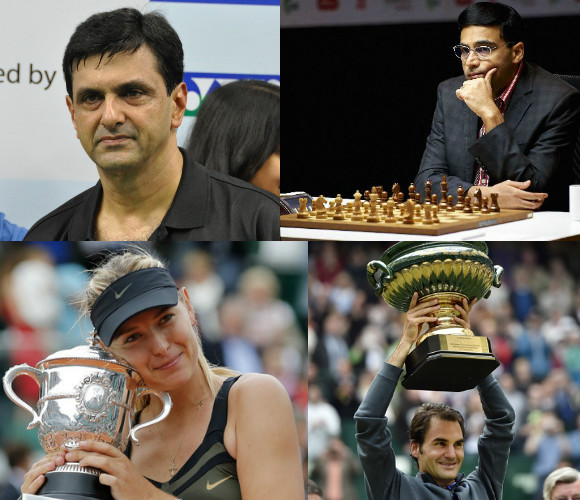 What do you do to relax?

“I very rarely get a chance to chill out as my training schedules are very hectic. However, whenever I get a chance to unwind, I like to listen to music or watch a movie.”

Do you get nervous when you play big games? How do you overcome it?

“Yes. The pressure is tremendous as I feel I need to win to keep the hopes of 1.2 billion Indians alive!

“I try to stay as calm as possible, as I need to give more than a 100 per cent every game in order to win.”

Do you think your international success will encourage girls in India to take up sports as a profession? 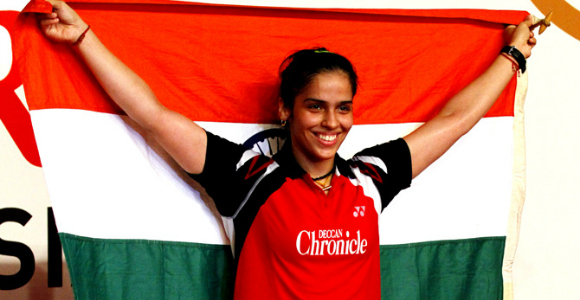 “I do hope so! I always hope that my performance is the cause for someone in India to take to sport, need not only be a girl, as I want to inspire everyone equally.”

“My daily diet includes a mix of vegetables, fruits and fresh juices based on the season.

“My carbohydrate intake is fulfilled with a blend of cereals in the form of chapattis and rice. Proteins are from varied pulses and animal sources.

“When I don’t have a hectic playing schedule, my meals are a little heavier like rajma, rice, poori as well as daal, usually breakfast goes with milk, egg whites, mix of cereals and seasonal fruits.”

“My sole ambition is to win every single big badminton tournament globally.

“I want the next generation of aspiring sports persons to show even better results than me, and that every Indian sport should have multiple Sainas in them.” 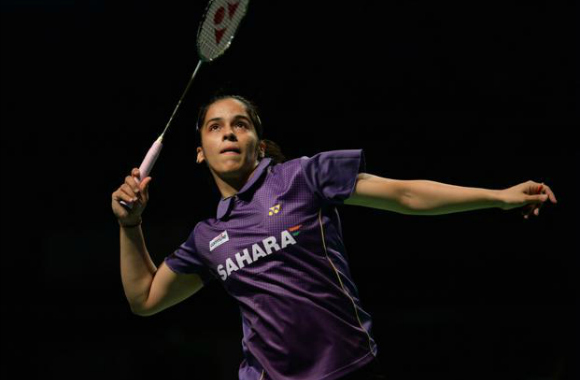 With a badminton racket and an immense drive to succeed beyond a personal level, Saina’s passion is infectious.

It’s not hard to see why she has what it takes to elevate India with her sport, and why Desi girls can do with a role model like her.