Bollywood ‘Baby Doll’, Sunny Leone, is back on the big screen and once again, there’s double dhamaka. Here are 5 reasons to watch Mastizaade!

They are often criticised for their use of double entendres and bold content.

Despite this, the Rs 100 crore success of Grand Masti (2013) has proved that there is a big market for adult comedies in Hindi cinema.

It’s pretty clear that sex sells. But if sex is combined with humour then it’s a sure formula for a blockbuster!

It features the unique combination of Sunny Leone, Vir Das and Tusshar Kapoor, who aim to take audiences on a laughter roller coaster, with lots of bumps along the way… quite literally!

Here are 5 reasons why you should watch Sunny Leone’s Mastizaade.

1. Star of the Moment ~ Sunny Leone 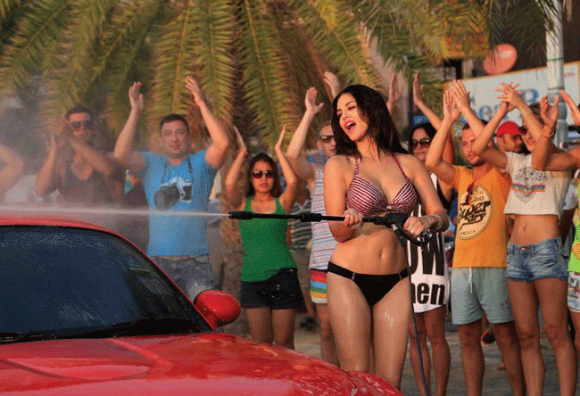 It’s a frosty January, but Sunny Leone is here to sizzle it up!

If her dual role performance was impressive in Ek Paheli Leela, then in Mastizaade, Sunny plays the raunchy characters of Laila and Lily.

Plus, her car wash sequence in the song ‘Rom rom romantic’ is set to cause a dhamaka in the movie!

“Everything is a stepping stone to something bigger or better. When you’re young you make decisions that lead to who you are as an adult.”

One applauds Leone for her confidence and courage! 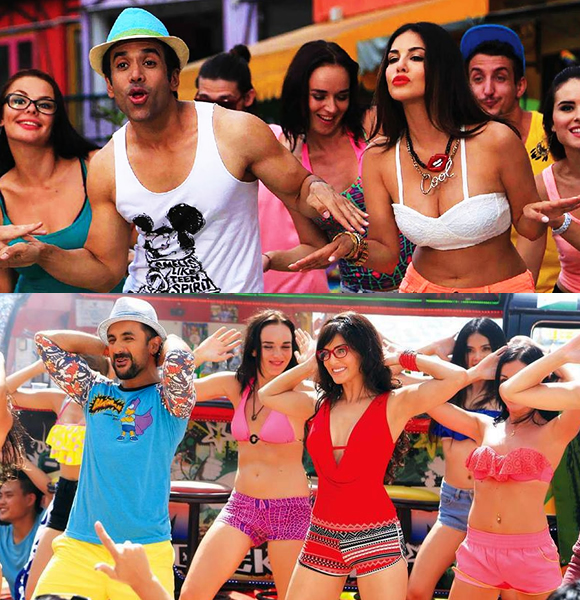 Acting in an adult comedy is not new for Tusshar Kapoor and Vir Das.

They did a commendable job in films such as Kyaa Kool Hai Hum and Delhi Belly, respectively. Surprisingly, this is the first time the two actors have acted together in a film.

In this movie, Tusshar depicts the character of Sunny Kele, and Vir Das plays Aditya Chothia.

They play two friends who fall for two lookalike girls (both played by Sunny Leone).

It will be interesting to see this situation unravel on screen, and how it affects their bromance.

3. The Not So ‘Sanskaari’ Dialogues 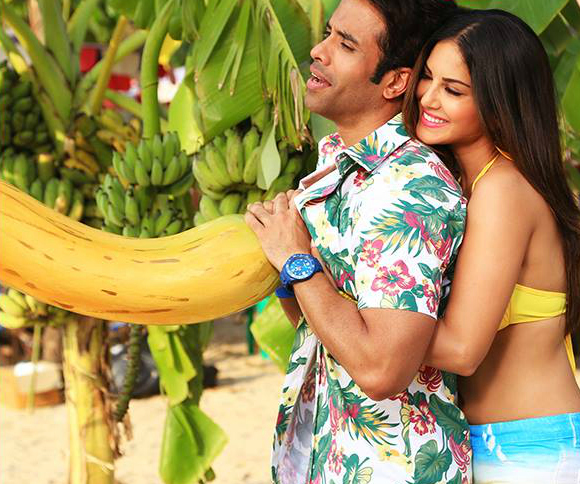 A sex-comedy with sanskaari dialogues… nahin! How can this be?!

Don’t worry, Mastizaade is full of raunchy and laugh out loud innuendo. The trailer packed with hilarious dialogues.

Well, let’s just hope that this is only the tip of the iceberg for more funny punches in the film! 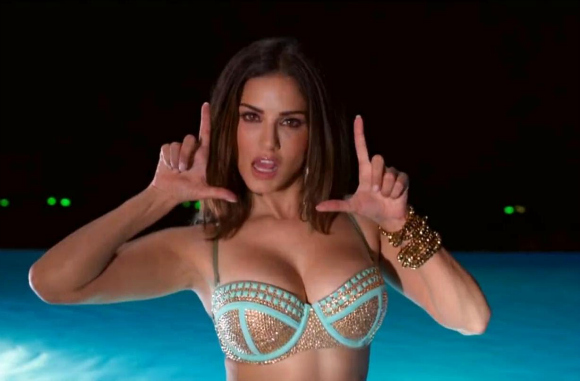 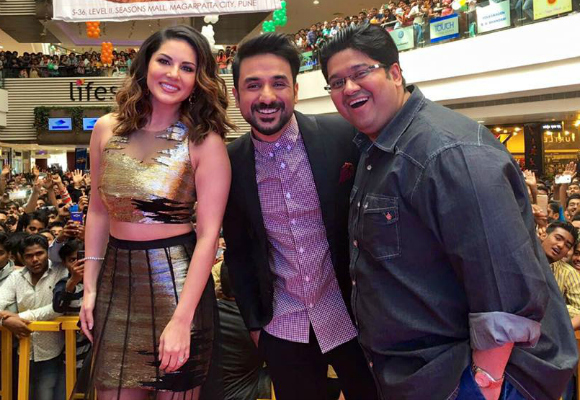 Milap has written dialogues for other hilarious films including the adult comedies, Grand Masti and KKHH 3.

The fact that Milap has also written the dialogues for this film, assure us that Mastizaade will be a laughter riot.

The duration of the film is estimated to be 119 minutes, so Mastizaade should be a short yet entertaining watch!

On the whole, from the lead actors to the wacky dialogues, Mastizaade promises to be an entertaining venture.