Sunny Leone has the Hots for Brad Pitt?

"Brad Pitt is one of the hottest men in the world."

Sunny Leone may be happily married to Daniel Weber, but nothing can ever stop a woman from fantasising about other hot men.

This may break many hearts, but the sexy bombshell reportedly has her heart set on the one and only Brad Pitt.

Sunny was recently asked in an interview with an Indian website who she would like to date, if she was single.

Though the Indo-Canadian actress made it clear she is ‘obsessed’ with Daniel, Sunny revealed her answer in a heartbeat.

She said: “First of all I’m married, but if I was single I want to date Brad Pitt. He is one of the hottest men in the world.” 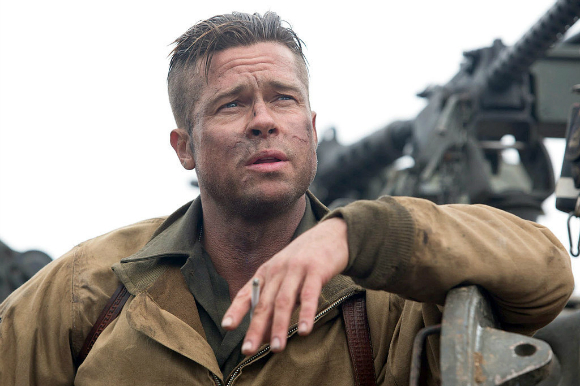 Isn’t it any woman’s dream really? But the Hollywood sex god and father of six adorable children will no doubt welcome another compliment!

Now that Sunny has openly expressed her affection for Brad, can we expect to see the sexy pair in a movie anytime soon?

Given Sunny’s controversial film career, we are not sure how Angelina Jolie would feel about her husband spending screen time with a former adult entertainment star. 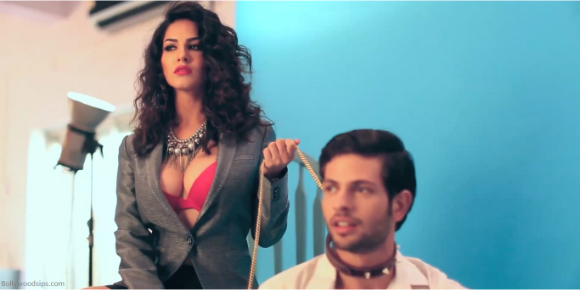 While fans await the High Court to decide whether the film is suitable for release, they can still take pleasure in watching Sunny host the eighth season of MTV India reality show, Splitsvilla, with Rannvijay Singh.

Based on the American reality show Flavor of Love, participants compete in different tasks in pursuit of love.

Sunny explained: “This year is all about what women like and what they love and want. So, Rannvijay and I have guided some of these things to contestants and have given them good healthy advice.”

So, Brad, any thoughts?