Dev Patel to star with Ben Kingsley in Mega Corp?

It is reported that Dev Patel will star alongside Ben Kingsley in the new film by Nandita Singha, Mega Corp. He may have overtaken Hrithik Roshan in the casting race for the part.

Patel will be able to connect with and engage both Indian and Western audiences.

It is reported that Dev Patel has been chosen to play the lead role in the upcoming film Mega Corp, starring alongside Ben Kingsley.

Kingsley has already been decided on to play the anti-hero of the highly anticipated movie, which is the new project from director Nandita Singha.

At first, it was thought that Indian actor Hrithik Roshan had been approached to play the lead role, yet the latest news is that Patel has been put above Roshan.

It is thought that Patel will be able to connect with and engage both Indian and Western audiences, as he is an English actor of Desi origin.

Patel was born in West London, and his parents are originally from Nairobi, in Kenya, and are both of Gujrati Indian descent.

He rose to fame with his role in the Oscar winning film Slumdog Millionaire, where he starred alongside Freida Pinto and Anil Kapoor. 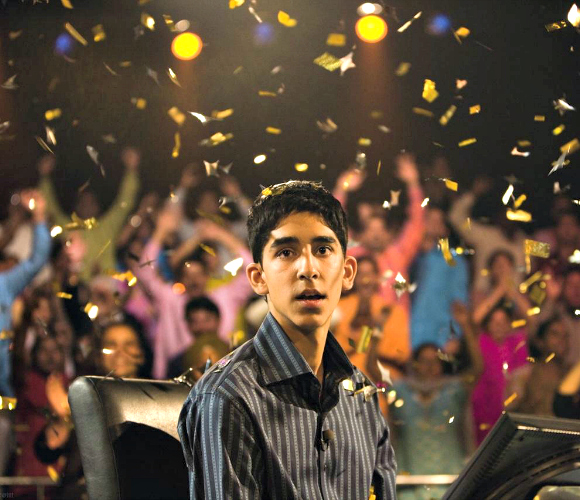 Before Patel gets to possibly starring in Mega Corp, he has promotion to complete for Hollywood hits such as The Second Best Marigold Hotel and sci-fi film Chappie.

Patel will also star in the upcoming Lion with Hollywood star Nicole Kidman.

This is an interesting development in the casting for Mega Corp, as previously director Singha had stated she was searching for a Bollywood actor to star in the film.

Though these reports have not yet been confirmed by Singha or the Mega Corp team, if Patel takes this role it would mark a big shift in the British Asian actor’s career.

The star stated he has been type cast a lot in Britain, due to his Hindu Indian ethnicity, but is happy to explore his desi heritage in his work.

“I’m going to get my fair share of characters that are very Indian-centric, which I don’t mind. I don’t mind embracing my culture.”

DESIblitz will keep you updated with all the latest information on the casting of Mega Corp, as the rumours fly round about which actors will be eventually chosen.

Eleanor is an English undergraduate, who enjoys reading, writing and anything media related. Aside from journalism, she is also passionate about music and believes in the motto: “When you love what you do, you’ll never work another day in your life.”
Shahid Kapoor marries Mira Rajput
Sunny Leone has the Hots for Brad Pitt?