Sunny Leone’s sex comedy, Mastizaade, has finally received approval for screening, two months after its rejection by the Censor Board of Film Certification.

“I can assure the audience they will definitely get as much Masti from Mastizaade.”

One of the most controversial Bollywood films of 2015 finally sees the light of day!

Mastizaade, a sex comedy film starring Sunny Leone, has been under fire for its highly sexualised content.

After being banned from screening by the Censor Board of Film Certification (CBFC) in June 2015, it was cleared on August 13, 2015.

Director Milap Zaveri says: “I am very happy that Mastizaade has been cleared by the CBFC.

“We are excited and locking the release date for the same.

“For now, I can assure the audience that those who have loved Grand Masti will definitely get as much Masti from Mastizaade too.” 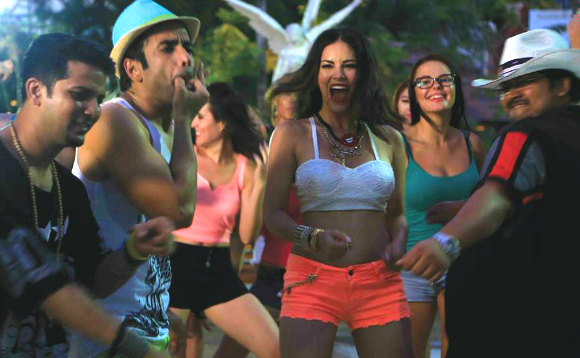 Milap explains they actually anticipated the ban and decided to film extra footage in order to produce different versions for censor review.

He adds: “Post the CBFC’s certification process, the film received some cuts but these do not impact the film in any negative way.

“Like I said, the audience of Grand Masti and films of its genre will not be disappointed.”

Sunny is overjoyed audience can indulge in her edgy and juicy performance in Mastizaade, where she plays a double role in an array of enticing outfits.

But it looks like the controversy around the former adult actress will not leave her side just yet!

The latest gossip is that a top Bollywood actor reportedly said he had to turn down working with Sunny because of his wife. 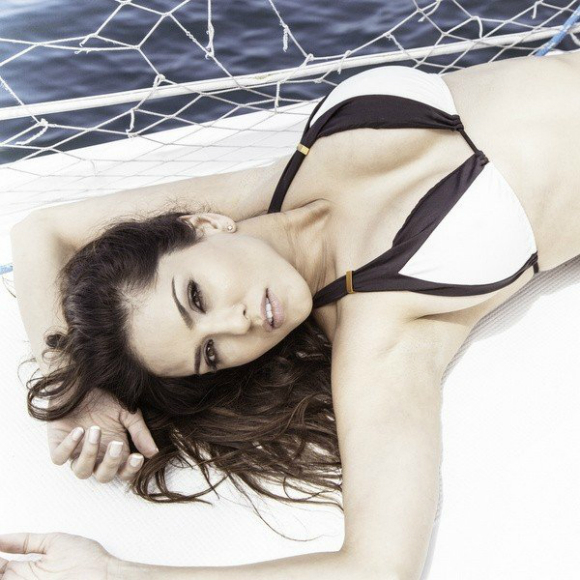 The A-lister told a journalist named Subhash K Jha: “I don’t mind working with her. But I have to go home at the end of the shoot. Biwi ne manaa kiya hai.”

One cannot help but wonder who this might be. But with so many attempts to shun Sunny out of

Bollywood, it is hardly surprising some are more wary than others.

Originally scheduled to hit cinemas in May 2015, Mastizaade will now be branded for adults only with a yet-to-be-announced release date.

Until then, check out the teaser trailer here: