Jungle Book too ‘Scary’ for Indian Censor Board

The Central Board of Film Certification in India has given a U/A certificate for Hollywood film, The Jungle Book (2016), for its ‘scary’ visual effects.

“Ridiculous. Just watching [it] in 3D does not become scary.”

The new Jungle Book film, directed by Jon Favreau, has been given a U/A certificate by the Central Board of Film Certification (CBFC) in India.

Authored by Rudyard Kipling, the children’s classic and a much-loved adventurous tale is considered ‘suited for children only if accompanied by an adult’.

The chief of the country’s infamous censor board, Pahlaj Nihalani who recently banned a kissing scene from Spectre (2015), describes the visual presentation of the Hollywood production as ‘scary’ and ‘startling’.

He says in a statement: “Please don’t go by the reputation of the book. See the film and then decide on the suitability of the content for kids.

“The 3D effects are so scary that the animals seem to jump right at the audience. It’s not just the story that determines certification. It’s the overall presentation, the packaging and most important of all, the visual [effects] used to tell the story.

“In Jungle Book, the jungle animals jumping at the audience in 3D is startling. It’s up to parents to decide how much of these effects are suited for their children.” 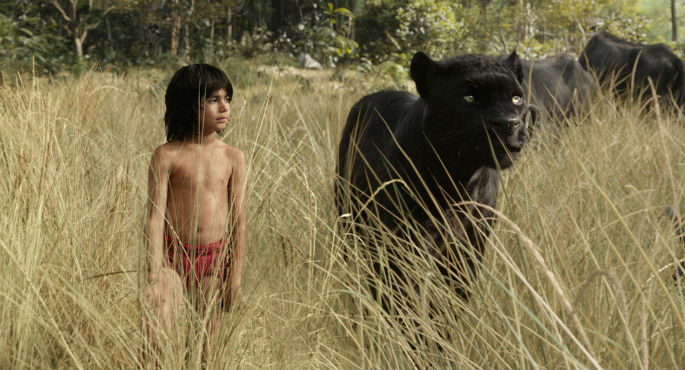 Indian music composer Vishal Bhardwaj, who has penned a new version of ‘Jungle Jungle Pata Chalaa Hai’ for the Hindi version of the film, expresses disbelief at the decision.

He says: “I have seen the film. There is nothing in the film, which asks for ‘U/A’ certificate. It is such a beautiful film.

“There is nothing in film which will scare the kids, but let’s just accept the fact these are the times when The Jungle Book is given UA Certificate.”

The internet is also among those taking a jab at Pahlaj’s latest shocking and bizarre decision:

Twitter user @tgmohandas comments: “Ridiculous. We grew up watching Mougli in our childhood. Just watching in 3D does not become scary.”

More join in the debate in criticising CBFC and its chief’s conservative outlook:

Jungle book gets a U/A – which means Pahlaj Nihalani cannot watch it without an adult accompanying him.

Pahlaj Nihalani has given Jungle Book a U/A certificate. So many naked animals in the jungle must have really upset him.

Strangely, it has been noted that cinemas in the US and UK have also given the film a similar rating – PG (parental guidance) for ‘some sequences of scary action and peril’, placing it in the same category as Inside Out (2015) and Kung Fu Panda 3 (2016).

This will surely open up debates with regards to the criteria of film classification and censorship across different countries, and whether India has some catching up to do. 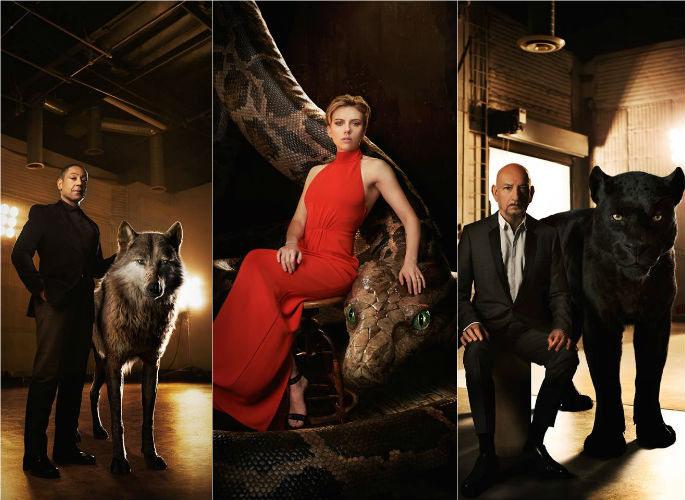 The Jungle Book, starring young Desi American actor Neel Sethi and the voices of Scarlett Johansson, Ben Kingsley and Giancarlo Esposito, will open in India on April 8, 2016 and the UK on the following Friday.

Images courtesy of The Hindu and The Jungle Book Facebook