Bollywood actor, Akshay Kumar, has been allegedly detained at Heathrow Airport, London, for not possessing a valid visa for completing his film shoot.

"When asked, the Airlift (2015) star denies all allegations."

Bollywood action star Akshay Kumar was allegedly detained at London’s Heathrow Airport on April 6, 2016 for travelling without a valid visa.

A number of Bollywood sites have reported that the actor was held by immigration officers for more than an hour and a half.

Flying in from Mumbai to London with a Canadian passport, Akshay was required to produce a travel visa to enter the UK to shoot his new project, Rustom, which would not be necessary if he was travelling as a tourist.

He arrived with his personal trainer in the early hours of Wednesday and was held from around 7 am to 8.45 am, during which many fans were waiting to greet him upon his arrival.

According to the Mumbai Mirror, he asked to be held in a private area to avoid media attention, but his request was denied by the officers because the airport did not have such a designated area. 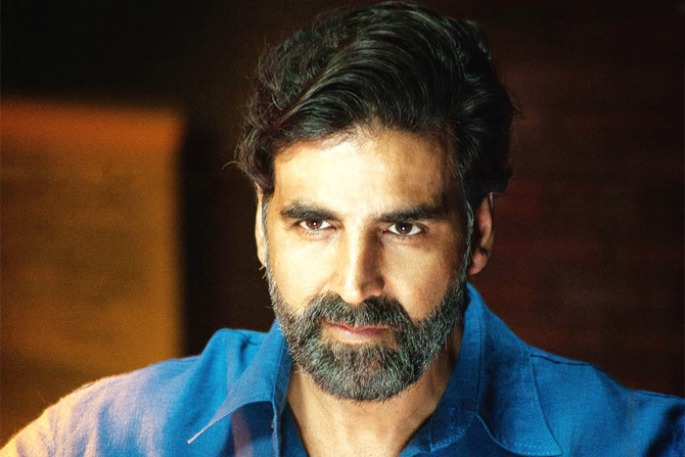 This attracted lots of attention to the actor with fans excitedly snapping pictures of the unusual occasion.

When asked later about the incident, the Airlift (2015) star denies all allegations, insisting he in fact does has a valid visa and left the airport immediately.

Akshay’s team have also supported him in this, saying he was not detained in the airport:

“It is being claimed that Akshay was ‘detained’, which is absolutely incorrect. It was just a delay for which immigration apologised and he went on with his day.”

However, this is not Akshay’s first run-in with the law, having been arrested with his wife, Twinkle, in 2009 for ‘obscene behaviour’ during a fashion show in Mumbai. 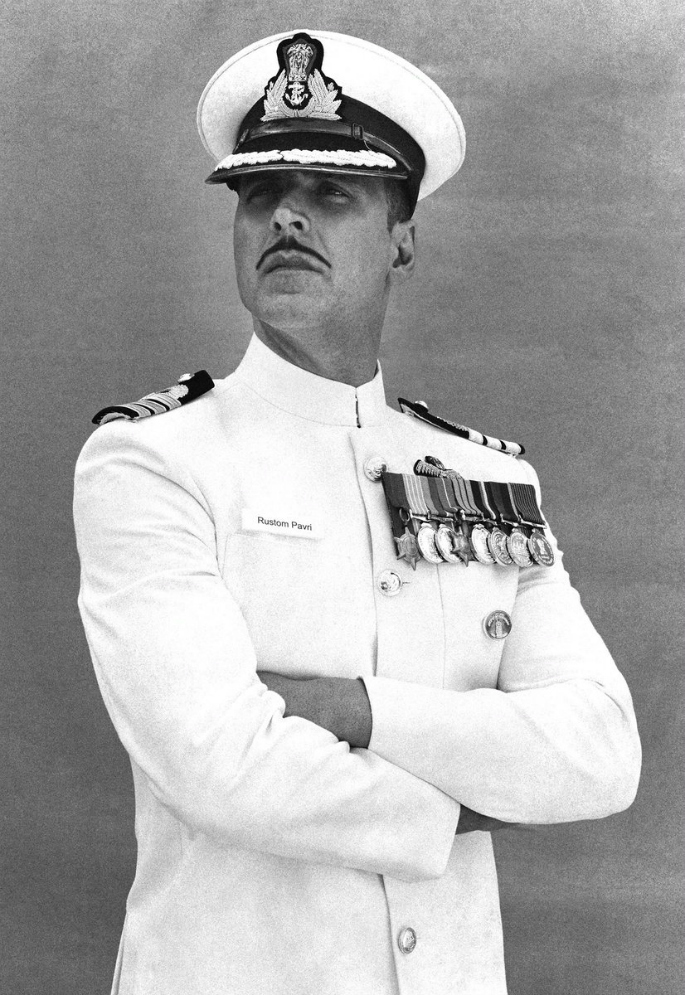 Akshay is due to stay in the UK for his 15 days of shooting for new period drama, Rustom, which is written by Vipul K Rawal and directed by Tinu Suresh Desai, marking his debut in Hindi cinema.

Alongside this, he working on two other films this year alone; Housefull 3, which is the third sequel to 2010 and 2012 films, Housefull 1 & Housefull 2, and another called 2.0, an upcoming science fiction movie for 2017.

Katie is a English graduate specialising in journalism and creative writing. Her interests include dancing, performing and swimming and she strives to keep an active and healthy lifestyle! Her motto is: "What you do today can improve all your tomorrows!"
Jungle Book too ‘Scary’ for Indian Censor Board
Shahrukh Khan will be a waxwork FAN in London