Heathrow security worker, Farhan Iqbal, 31, has been jailed along with two other men after organising £480,000 of cocaine smuggling from South America.

“Iqbal played a crucial role in the organised crime group"

Three men have been jailed today following their attempts to import cocaine from South America to the UK. Farhan Iqbal played a pivotal role in the cocaine smuggling gang.

On November 23,  2017, Farhan Iqbal from Southall in West London, travelled to the airport in his security worker uniform whilst on sick leave to collect almost 6kg of cocaine from cocaine smugger Camilo Alec Pulido-Suarez, 37.

Iqbal, met with Pulido-Suarez after his flight from Columbia in the toilets of Terminal 5 where he handed him a razor. The razor was used to cut open the secret compartments hidden in Pulido-Saurez’s suitcase that held the class A drugs.

It is here that they were arrested and caught as part of a National Crime Agency Investigation. They were found in possession of 5.9kg of cocaine, which has a street value of £480,000. 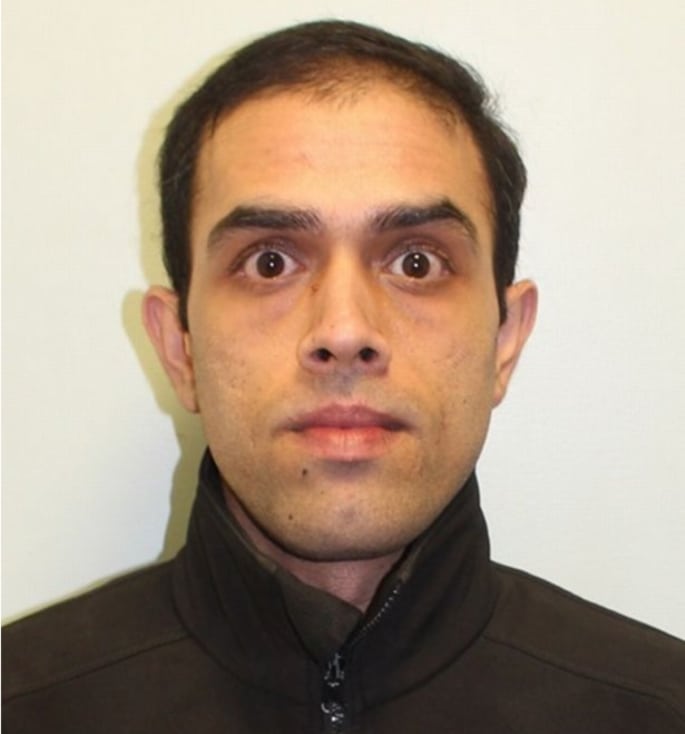 Pulido-Suarez had flown from his home city of Bogota and went straight to the terminal’s toilets after landing to meet Iqbal.

Officers found that Pulido-Suarez had a Wilkinson Sword razor blade in his possession whilst Iqbal had the Wilkinson packaging.

From this point, they planned to meet Wilmer Salazar-Duarte, 44, who would be involved in collecting and repacking the drugs ready for distribution across the UK. Officers arrested him in the arrivals section of Heathrow.

Iqbal was especially valuable to the drug smugglers as he had airside access which reduced the risk for couriers.

“Farhan Iqbal was a valuable asset to the organised crime group because he had privileged access to the airside areas of Heathrow Airport.”

“He abused his position to allow the other men to smuggle cocaine from Colombia.

“This was a sophisticated operation and each defendant played a role in the conspiracy.

“Three of the defendants pleaded guilty but Iqbal denied involvement. However, thanks to CPS prosecutors and the National Crime Agency working together to build a strong case, the jury found him guilty.”

Wilmer’s brother, Alexander Salazar-Duarte, 47, was also arrested after police searched his home in East London. However, he will be sentenced at a later date. 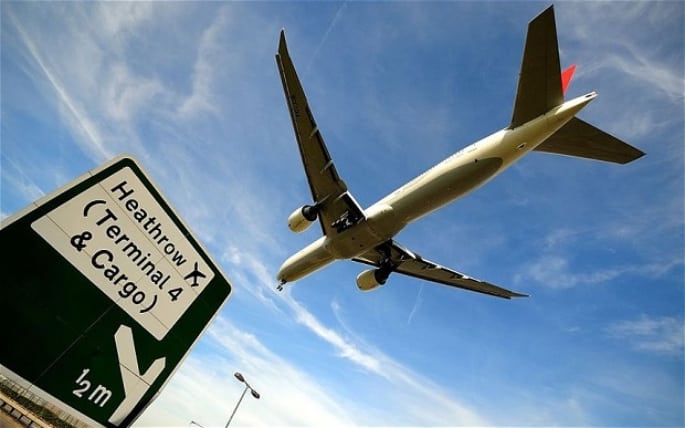 “Iqbal played a crucial role in the organised crime group and used his insider knowledge and privileged access to the airport to enable the drugs transfer.

“It was a real betrayal of his colleagues and employer and this type of corruption really threatens the security of the UK border and public which is why we see it as a priority.

“Heathrow Airport provided invaluable assistance in this operation, and working with partners in the Metropolitan Police Service, Border Force and the aviation and airline authorities we will continue to crack these cases.”

Farhan Iqbal (24/12/1986) was found guilty of one count of conspiring fraudulently to evade the prohibition on the importation of a controlled drug of class A, contrary to section 1(1) of the Criminal Law Act 1977.

Every NRI Marriage to be Registered in India or No Visa
Pakistani Man caught Smuggling 1.5kg Gold in Iron to the UK