Shahrukh Khan will be a waxwork FAN in London

Shahrukh Khan’s wax figure will be stepping out to the streets of London to meet and greet the crowd, dressed as his character from the film Fan (2016).

Just imagine SRK and yourself against the London skyline in a snap!

UK fans of Bollywood icon Shahrukh Khan are in for a treat!

As part of an aggressive promotional strategy for SRK’s widely anticipated film Fan (2016), Madame Tussauds London will dress his wax figure up as his character Gaurav.

Not to worry if you don’t have time to queue up at Madame Tussauds to get a glimpse of King Khan in his new costume, the figure will also be on public display at London Eye!

Just imagine SRK and yourself against the London skyline in a snap – now that’s a selfie of a lifetime!

It is no coincidence the filmmakers, Yash Raj Film, has partnered with the world famous tourist attraction to promote Fan. One of the scenes in the thriller is in fact shot on location. 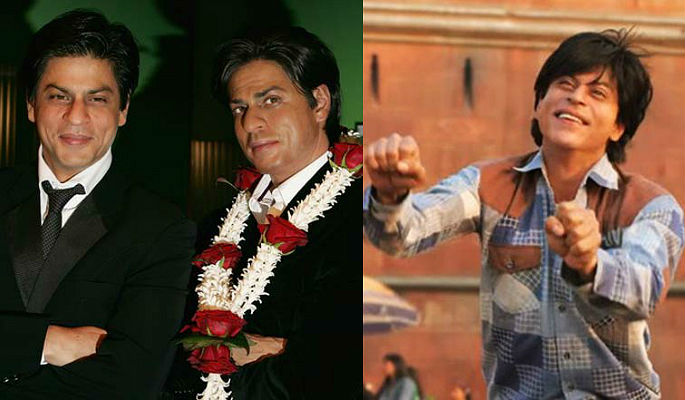 Avtar Panesar, Vice President YRF International, says: “We have had a long standing relationship with Madame Tussauds, and hold the attraction in high esteem.

“Placing the Madame Tussauds wax figure as a film character at a public place where crowds throng is an exciting opportunity for SRK fans.

“This is our way of returning the love of the Fan’s that make our films what they are.”

Madame Tussauds London’s General Manager, Edward Fuller, adds: “We’re delighted the attraction is featured in ‘Fan’ and excited to be celebrating the release of the film by re-dressing Shahrukh’s figure and taking it to the London Eye for his fans to see and grab a selfie with!”

Shahrukh is among eight Bollywood celebrities to be honoured with a wax figure at the museum, a true testament to the appeal, popularity and power of Indian cinema on the world stage.

When his wax figure hit the streets of London in the run up to Fan’s release, King Khan and his loyal following will be sure to make headlines. 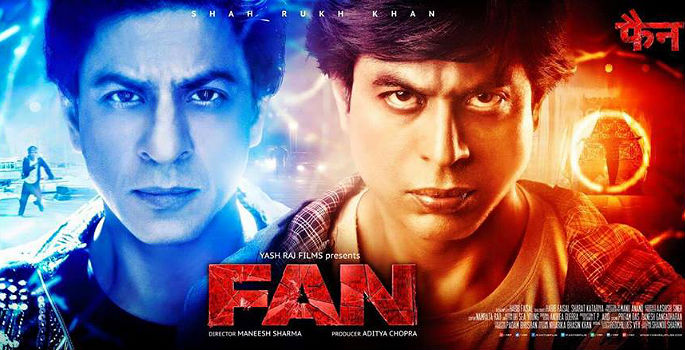 Interestingly, his fandom will also be explored in another new film titled Dhanak, which stars two young actors and tells the story of a sister and her blind younger brother in search of SRK across Rajasthan.

Dhanak has received a number of international film awards since premiering at the Berlin International Film Festival in February 2015. It will hit cinemas in India on June 10, 2016.

This beautifully moving Hindi film impresses SRK, who shows his support for the young stars on Twitter:

My best wishes to these beautiful kids & to Nagesh & Elahe. https://t.co/K7zX9gpM55