Salman Khan makes a cameo appearance in Zero as he and Shahrukh Khan are seen to dance in the song ‘Issaqbaazi’ which has got millions of hits.

"They are both skilled actors and even now this late in their career this song is a super hit!"

Bollywood’s most anticipated reunion of Shahrukh Khan and Salman Khan is now visible to fans everywhere.

The song ‘Issaqbaazi’ was released today and it appears audiences are very receptive to this song and the duo.

‘Issaqbaazi’ has already gained over 5 million hits within 8 hours of the song’s youtube release.

Again, highlighting the power these Khans of Bollywood have over audiences.

This pair has joined forces once more for the song in director, Aanand L. Rai’s, Zero which is releasing December 21, 2018.

As the anticipation for this movie increases, it appears fans are most excited about seeing this on-again-off-again duo in action once more.

The Khans have graced Bollywood’s silver screen once more in the song, ‘Issaqbaazi’, where we see the actors engage in a jugalbandi.

A jugalbandi is a form of Indian classical music performance where two artists either vocally or instrumentally spar with one another, creating an interesting flow of creative energy. 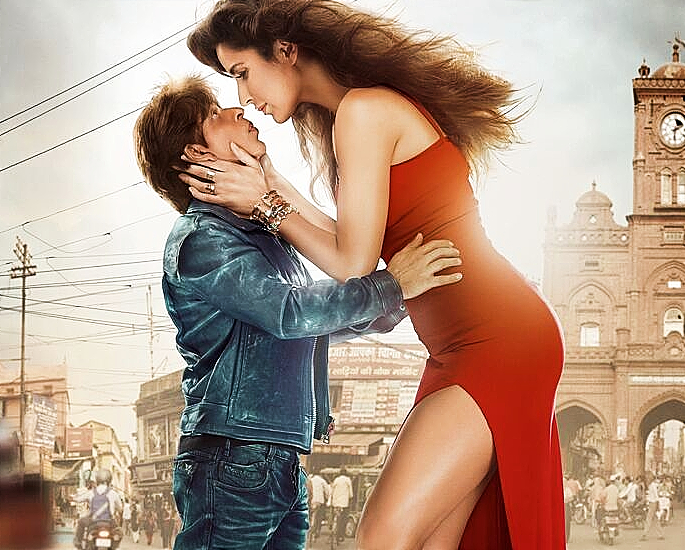 Shahrukh enters into a back and forth with Salman in the song ‘Issaqbaazi’. The song itself is very upbeat with a playful tone to it.

The Khans are seen in this energetic exchange full of lively moves and expressive dance steps.

‘Issaaqbaazi’ is composed by the musical pair Ajay-Atul who have produced songs for films such as PK (2014) and Dhadak (2018).

The lyrics of ‘Issaqbaazi’ come courtesy of Irshad Kamil, the song is sung by famous singers Sukhwinder Singh and Divya Kumar.

Singh has previously leant his powerful vocals to songs such as ‘Kar Har Miadan Fateh’ from Sanju (2018).

Kumar has skillfully sung on tracks such as the Loveratri title song from the film Loveratri (2018).

‘Issaqbaazi’ is the first song to pair these soulful singers together, the end result is a powerful audio.

The beat is incredibly infectious and has a very Desi tadka feel to it and it’s proving popular with audiences with the video gaining over 5 million views in 8 hours. 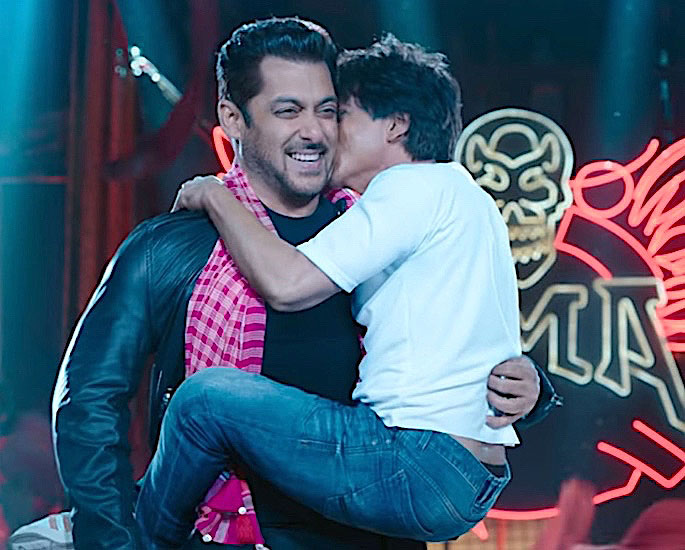 This may also be due to the actors featured in the song, Shahrukh and Salman have had a complex friendship but the two are currently on good terms with one another.

Shahrukh had appeared in Salman’s film, Tubelight (2017) in a small cameo role.

However, the last time these two were seen sharing a song was in Farah Khan’s ‘Deewangi Deewangi’ from Om Shanti Om (2007).

The pair’s film Karan Arjan (1995) was made famous as they shared lead roles in the film, it has been parodied and remained a cult Bollywood classic amongst fans.

Thus with these two pairing for a song in the film Zero, it comes as no surprise that ‘Issaqbaazi’ is performing so well as a track.

Speaking to an avid Shahrukh and Salman fan Atul, he said:

“These two have a chemistry like nobody else. Karan Arjun was magnetic to watch.

“They are both skilled actors and even now this late in their career this song is a super hit!”

“Hopefully they will pair up again for a film.”

It is with this wish that many fans have shared their love and support for this latest track from the film Zero.

See the video for ‘Issaqbaazi’ here: 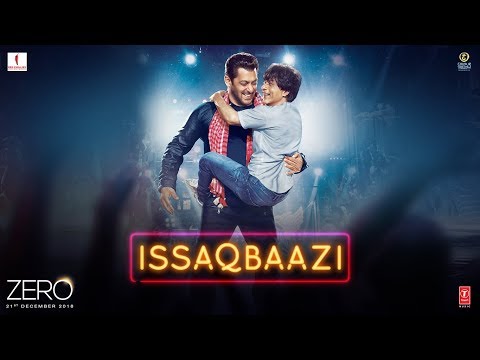