Bipasha Basu and Karan Singh Grover will be tying the knot in a few weeks in a starry and glamorous affair! DESIblitz reveals all.

"The wedding will be a private intimate affair."

After lots of speculation and rumours, Karan Singh Grover and Bipasha Basu have announced they are getting married.

The pair have put any uncertainties to bed, announcing that their married life together will begin on April 30, 2016.

The Alone (2015) co-stars have revealed little information about the wedding, but what we do know is that it will take place at Bipasha’s Khar residence, surrounded by close friends and family.

A reception is reportedly being planned for after the wedding at St. Regis, in Lower Parel, Mumbai.

Alongside this, a Mehendi ceremony is said to commence two days before the wedding, at a lounge bar in Juhu. 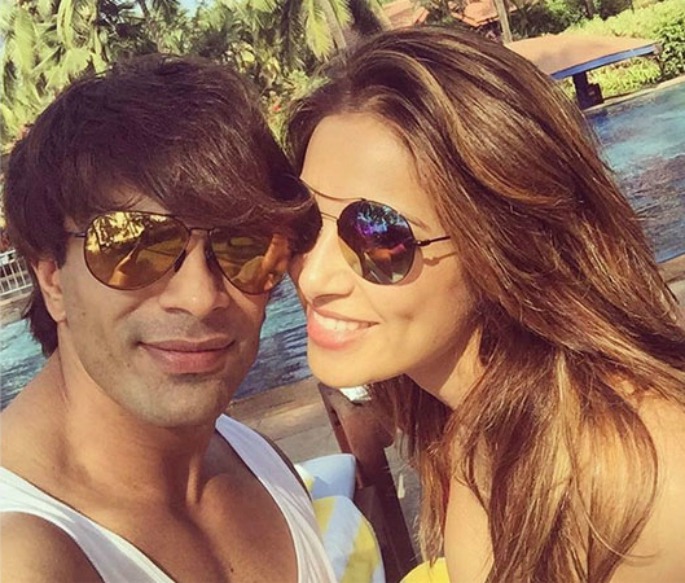 In a joint statement, the soon-to-be spouses reveal their excitement for sharing their special day with their loved ones:

“We are happy to finally share the good news with everyone. April 30, 2016 is the big day and we cannot thank our family, friends, fans and well-wishers enough for all their love and support.

“The wedding will be a private intimate affair. Our deepest gratitude for respecting our privacy this far.

“We hope to have your continued blessings and warm wishes as we embark on this new journey together.”

Priyanka Chopra, the star of hit TV series Quantico, is among one of the first in B-town to congratulate the happy pair:

I'm truly so happy for my friend @bipsluvurself n her handsome bridegroom to be @Iamksgofficial Ure a golden heart..u deserve so much n more

This will be Karan’s third marriage and Bipasha’s first. The 34-year-old actor tied the knot with actress Shraddha Nigam in 2008, but parted ways in 2009 after Karan was rumoured to be romantically linked with choreographer Nicole Alvarez.

He later married Indian TV actress Jennifer Winget in 2012, but it was again a short-lived marriage which came to an end in 2014, breaking up one of the nation’s most beloved on-screen jodis. 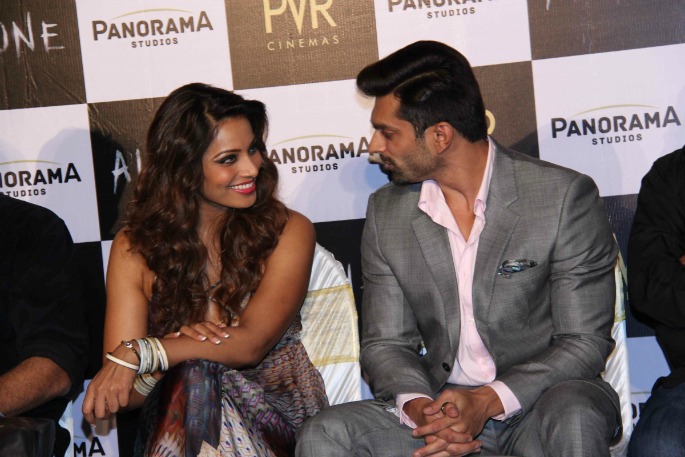 Karan then met the 37-year-old model-actress on the sets of Alone (2015) and were often spotted spending time with one another, on romantic holidays, at public events, and even promoting fashion lines together.

However, after never openly speaking about the alleged relationship, fans will be ecstatic to see the happy couple tie the knot whilst taking their love to the next level.

Congratulations to the happy pair, and we look forward to a glamorous Bollywood affair at their wedding!