The 16th episode of Quantico sees the departure of a major character and the introduction of clues in the puzzle that has fascinated us from the start.

Will's infatuation with Sistemics should not be dismissed lightly.

Fittingly titled ‘Clue’, the 16th episode of Quantico drops a bundle of hints and closes in on the terrorists responsible for multiple attacks on the city and the FBI.

In the present timeline, Alex Parrish is about to interrupt Claire Haas’ vice presidential campaign tour in Columbia.

She is, of course, not without extensive help from the tech-savvy Simon Asher and high-ranking FBI agent Hannah Wyland (Eliza Coupe).

At the command of the terrorist aka ‘The Voice’, they plant an envelope in an auditorium at Columbia University, where Claire will take the stage.

As it turns out, the envelope contains a chip that is capable of causing a blackout at the auditorium, giving the terrorist ample opportunity to target Claire. 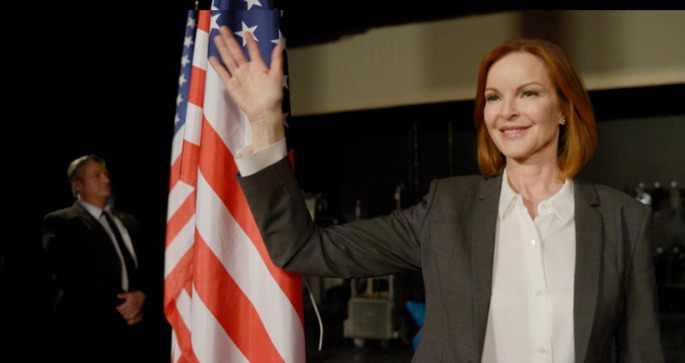 Ryan Booth becomes suspicious of Alex and warns Hannah about her, not knowing his former lovers have actually formed an alliance.

Moments after that, the lights go out and everyone panic. Worried that the terrorist may succeed, Hannah fires a shot to create further distraction.

Despite preventing an assassination attempt on Senator Haas, Hannah is suspended from all duties, especially since she has already been instructed by Miranda Shaw to keep her distance from the Senator.

A twist awaits, however, as the failed attack is part of the terrorists’ plan.

They inform Alex there is only one more task for her to complete before their goal is achieved.

And here comes the lightbulb moment! Both Alex and Simon realise the real attack could be related to a break-in at the university’s laboratory, which they believe will provide them with an upper hand in the strenuous hunt for truth and justice.

The Quantico academy timeline is not short of clues either. Caleb reveals his masterplan to take down the cult, which he calls the ‘Sistemics’, is in fact a rescue mission for his friend. 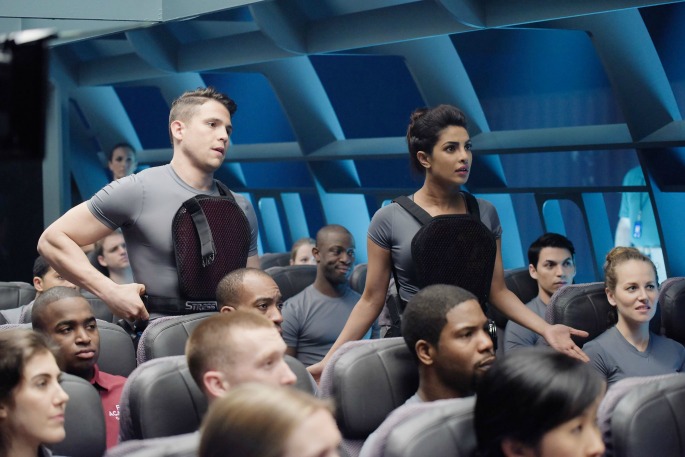 His roommate Will displays immense curiosity for Sistemics and offers to help. Caleb cannot wait to tell his father and senior FBI agent Clayton Haas, opening up more questions about the extent of their involvement with the dark side.

Will, who explains the photos of each trainee in his drawer is his system of studying social interactions, is in the clear for now, but his infatuation with Sistemics should not be dismissed lightly.

Shelby Wyatt’s new discovery about her parents in the previous episode continue to play out, but this time in the form of a high sex drive, as well as an emotional outburst in front of the entire class during a crisis management exercise.

Whilst comforting her ex-roommate, Alex suggests Shelby’s parents may have faked their deaths in order to protect her. The mystery of her parents’ and their known acquaintance with Claire Haas only serve to paint them in a suspicious light. 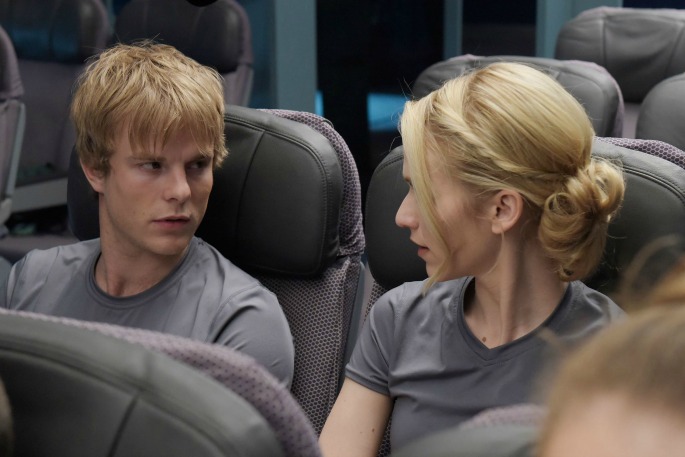 The episode also sees the departure of a major character for the first time. Miranda bids her trainees goodbye to face the consequences of indirectly allowing Charlie to aid the attack on campus. 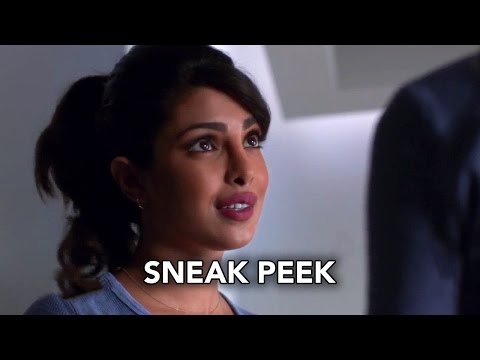