Is Sunny Leone’s Mastizaade too Vulgar for India?

"Everything about this movie has some silly double meanings and sexual innuendos."

Former adult star Sunny Leone is at the centre of scandal and controversy yet again.

The popular Bollywood star has had her upcoming film, Mastizaade, rejected by all three branches of the Indian Censor Board.

Described as an adult sex-comedy, the film which is directed by Milap Zaveri, initially came under fire from the Central Board Of Film Certification, as each of its committees, the Examining Committee and the Revising Committee rejected the film for allegedly being ‘too explicit’ for Indian audiences. 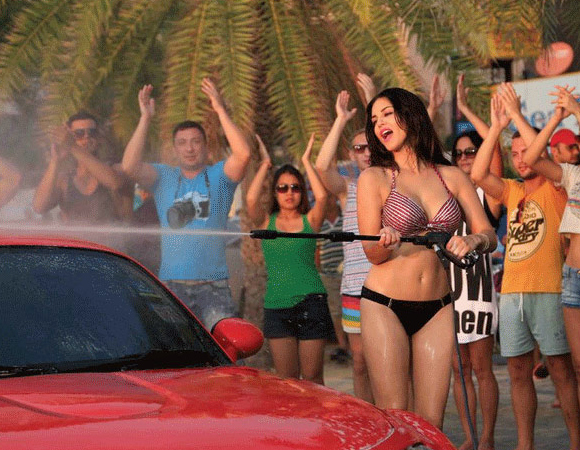 Mastizaade was then considered by the Film Certification Appellate Tribunal (FCAT), the last step for the Censor Board, and was ultimately rejected a certification.

The Tribunal later issued a notice that read: “There is no redeeming feature of any sort in the film.

“The film is only concerned with the exploration of the different parts of the human anatomy, both male and female, and is such as to deprave the minds of the audience. 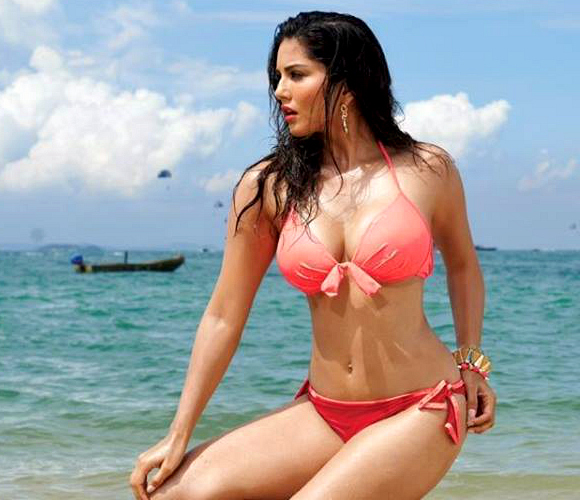 “We are thus constrained to hold that. Freedom of expression cannot and should not be interpreted as a license for the cine-magnates to make huge sums of money by pandering to shoddy and vulgar tastes.”

The 30 second teaser of the film is littered with sexual innuendos, and Sunny even playfully holds two bananas while talking straight into the camera. The film was initially to be released on May 1, 2015.

You can watch the teaser for Mastizaade here:

Speaking about the film, Sunny said: “It’s my first full comedy, and my character’s name is Laila Lele – go figure.

“Everything about this movie has some silly double meanings and sexual innuendos or things that mean something but are totally the opposite, I’m sure you’ll get the drift when you watch the movie, hopefully.” 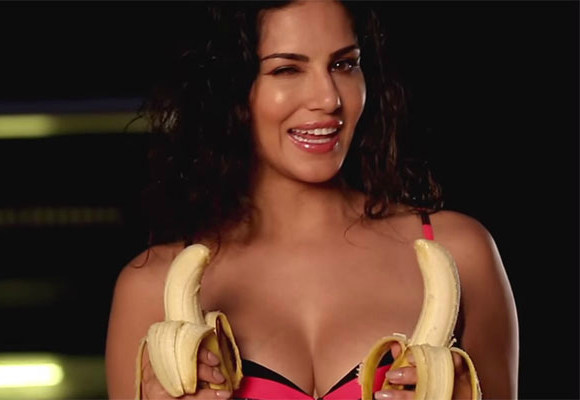 This is not the first time that explicit films have come under fire from the Indian Censor Board.

Over the last few decades, a number of films have come under scrutiny over bold language, nudity and ‘suggestive’ sex scenes.

Of them include Deepa Mehta’s Fire (1996) which dealt with a lesbian relationship between two sister-in-laws. While the film was critically praised internationally, actresses Shabana Azmi and Nandita Das received death threats from right-wing groups in India.

More recently, the 2015 film Unfreedom was released in only a few Indian states. Described as a modern-day thriller, the film deals with lesbian relationships mixed with terrorism. It was banned for ‘igniting unnatural passions’. 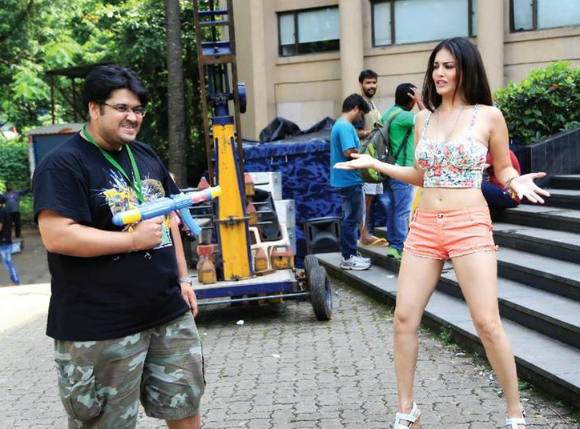 Despite being banned, Sunny and director Zaveri can now take legal action against the Censor Board for Mastizaade. They will face the High Court who will now decide whether the raunchy sex comedy will release in India.

A source from the Censor Board reportedly added: “Mastizaade was denied certification by the EC, the RC and now the Tribunal. The producers have no choice but to go to the High Court for the film.”

Nazhat is an ambitious 'Desi' woman with interests in news and lifestyle. As a writer with a determined journalistic flair, she firmly believes in the motto "an investment in knowledge pays the best interest," by Benjamin Franklin.
Diljit Dosanjh and Neeru Bajwa delight in Sardaar Ji
Russell Brand to seduce and marry Deepika Padukone?