Yes, it’s true! Bollywood goddess Priyanka Chopra will be getting her hands on the little gold man when she presents at the Oscars 2016!

Priyanka totally stole our hearts at the SAG Awards in a Monique Lhuillier gown.

Bollywood megastar Priyanka Chopra, who is doing no wrong lately everywhere she goes, will be presenting at the 88th Academy Awards.

The second slate of presenters was released to the press on February 1, 2016 and we cannot be more proud to see PeeCee’s name on the list!

She will share the honour of presenting an award at the Oscars with past winners, Julianne Moore, J.K. Simmons, Jared Leto and Reese Witherspoon.

Her good friend and the lead of hit US drama Scandal, Kerry Washington, has also been invited to give out the little gold man.

Looking forward @TheAcademy !! This will be an insaaaane night! https://t.co/zaHmPsK6HC

PeeCee is kicking off 2016 in style – from her historic win at the People’s Choice Award to owning the red carpet at the 22nd Screen Actors Guild (SAG) Awards.

The former Miss World totally stole our hearts when she arrived at the SAG Awards in strapless Monique Lhuillier gown with fuchsia floral details.

HollywoodLife cannot help but exclaim at her flawless look, saying: “We knew that she had a killer body, but this seriously mermaid dress showed off her curves.” 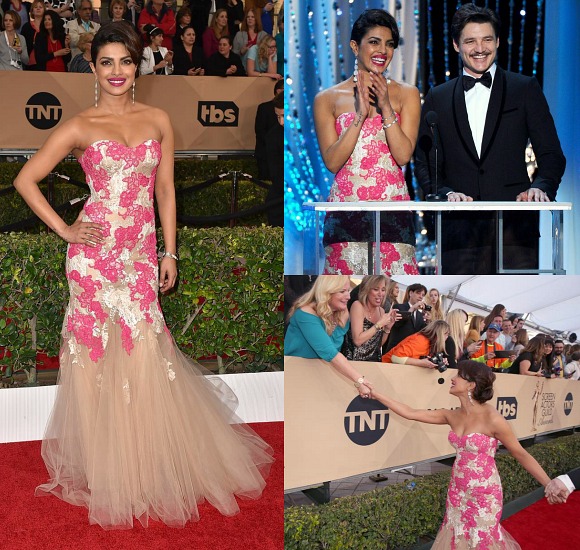 Just take a look at this beautiful fan art and you will see just how much her fans adore her!

With the second half of Quantico Season 1 returning to ABC soon, Priyanka will hope to sustain her momentum as a rising international star.

Rubbing shoulders with A-listers at the Oscars will no doubt help with that and we could be seeing her in a Hollywood blockbuster in no time! 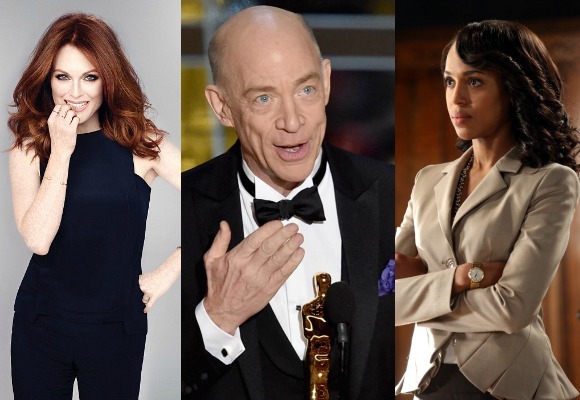 Here is the full list of award presenters announced for the 88th Academy Awards so far:

The 88th Academy Awards, hosted by actor and comedian Chris Rock, will take place on February 28, 2016 at the Dolby Theatre in Los Angeles.