In a promotional YouTube video for his latest movie Free Guy, Reynolds addressed his Indian fans.

“My movie Free Guy has got a guy named Guy who is quite the Romeo, a girl who is out of his league, a crazy villain, some insane action and, of course, dancing.

“If you’re wondering whether Hollywood is just mimicking Bollywood…Well, the answer is yes.

It follows Reynolds’ character Guy, a bank teller who discovers he is a non-player character in an open-world video game.

He quickly becomes the hero of the story who has to try and save his friends from being deleted by the game’s creator. 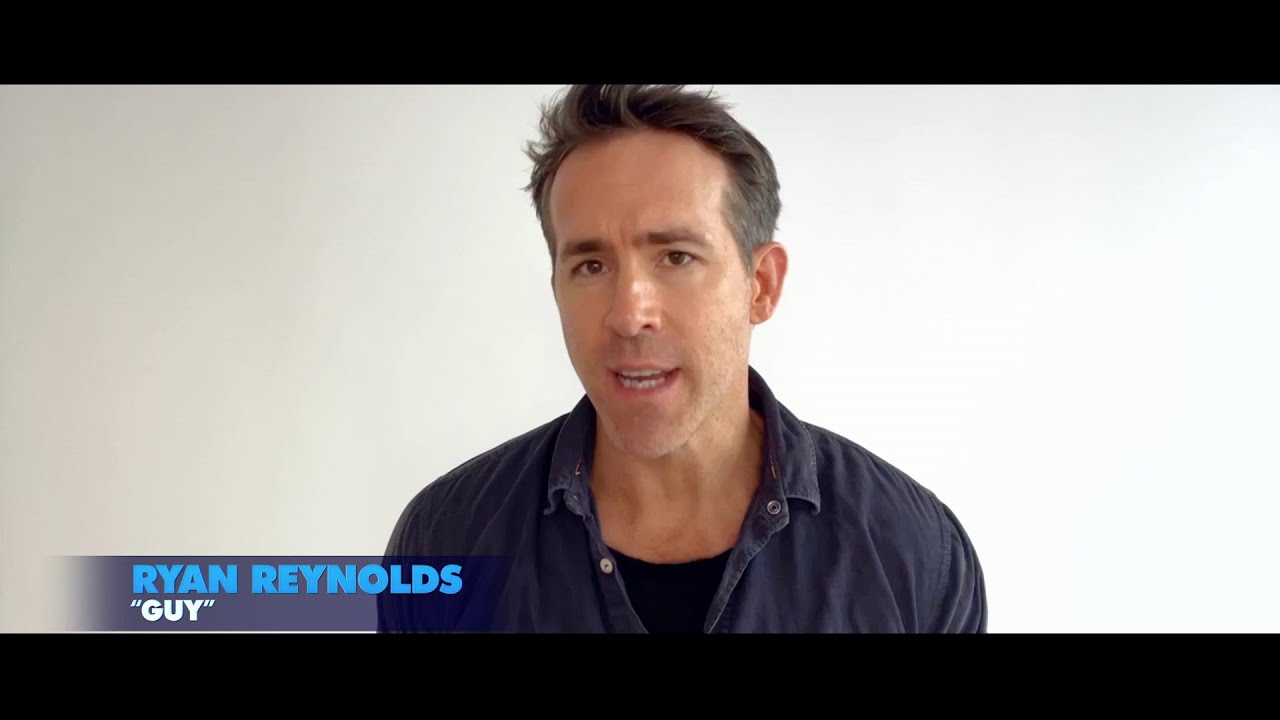 However, this is not the first time that the Hollywood actor has mentioned Bollywood.

In an interview with the Hindustan Times in 2019, the 44-year-old said: “Oh my god. I do love Indian culture and films.

“I think there is no greater contribution to cinema than from India. When I was a kid I got to see a couple of (movies) from India.

“I would love to visit India and meet my fans.”

Reynolds has also interacted with Bollywood actor Ranveer Singh who dubbed the Hindi version of his movie Deadpool 2.

“Never realised how fulfilling & rewarding foul Hindi language can be!”

The Canadian actor retweeted him and added: “Well if I tried to curse in Hindi, pretty sure there would be an international incident.”

Reynolds began his acting career when he appeared in the Canadian teen soap opera Hillside before taking on a series of minor roles and eventually landing a lead character role in the American sitcom Two Guys and a Girl.

His first major film breakthrough came with the 2002 comedy National Lampoon’s Van Wilder and he has continued to appear in major blockbusters since.

Reynolds has been married to fellow actor Blake Lively since 2012 after they met on the set of Green Lantern but did not date as they were both in relationships at the time.

Their wedding took place at the Boone Hall Plantation in Mount Pleasant, South Carolina which Reynolds has since apologised for and they now have three children together.

Free Guy has already been released in various countries and will come to Indian theatres on Friday, September 17, 2021.

Naina is a journalist interested in Scottish Asian news. She enjoys reading, karate and independent cinema. Her motto is "Live like others don't so you can live like others won't."
‘Laapata’ Slap Scene divides Pakistani TV Fans
Dia Mirza shares Black & White Sketch of Baby Avyaan