"Rap lends truth to the idea that art is mightier than the sword."

In what has been called his “passion project”, Ranveer Singh has collaborated with filmmaker Navzar Eranee to launch their own independent record label.

It has been named IncInk and it will look to discover musical talent in India and present them in front of a global audience.

In a statement, the actor and now entrepreneur said:

“We are first starting with launching some really raw, immensely talented, new rap and hip-hop artists who we believe will be the next superstars of the scene.

“Rap and hip-hop are the biggest thing happening in Indian music today.”

When asked about the decision to launch rap and hip-hop artists, co-founder Navzar said:

“Rap allows for a bold and direct approach. We can speak our truths, learn, educate and maybe even inspire somebody outside of ourselves.

“Oppression must be faced with bravery and creativity. We often face injustice every day. By bringing these subjects to light through art, we can recognise them and take action.

“Rap lends truth to the idea that art is mightier than the sword.” 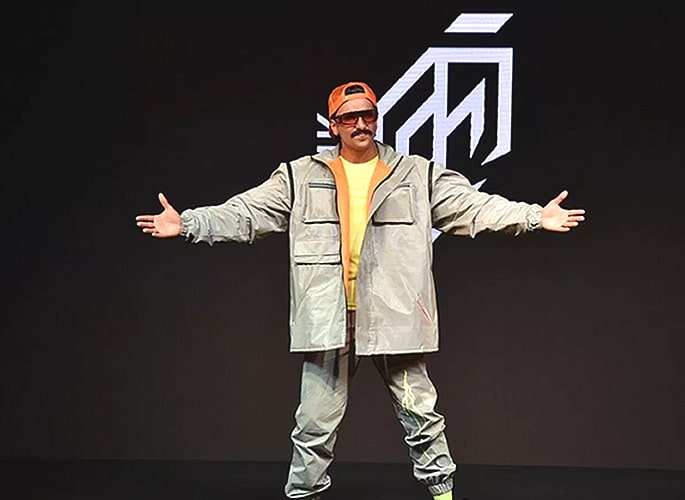 Ranveer received praise for his rapping skills in Gully Boy (2019) and is now focused on finding India’s up-and-coming rappers. He said:

“We at IncInk want to bring out the real poets of our generation. IncInk literally means writing your own story and I’m inspired and thrilled to be starting this passion project that aims to affect social change.

“I hope that we can present some of the strongest, boldest voices of Indian youth to the world.”

Ranveer took to social media to share the news where he also announced that he has already signed three rappers.

He will launch Kaam Bhaari, SlowCheeta and Spitfire. Ranveer and the rest of the team intend to sign more artists so they can showcase their music.

Ranveer wrote: “Presenting Kaam Bhaari, Spitfire and SlowCheeta from the different hoods of our country. Let’s show these boys some love. 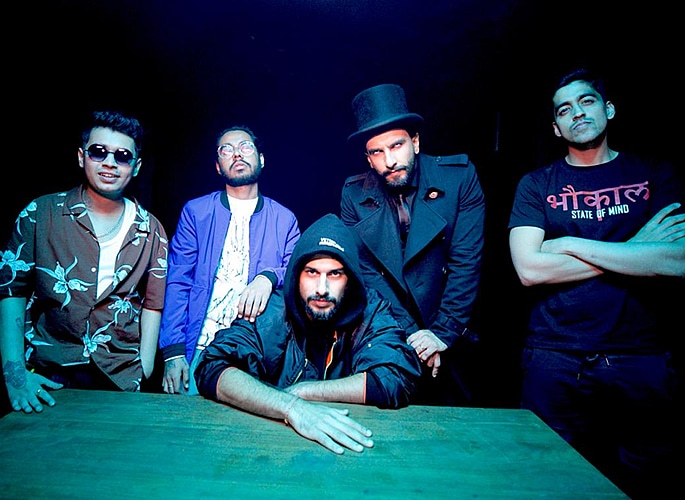 Listen to the Song 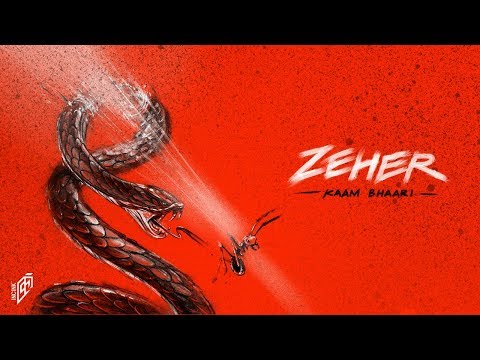 Several stars from the world of Bollywood have voiced their opinion on Ranveer’s newest venture.

“The sleepless nights… the hours of debate… to witness your dream become a reality. You have no idea how proud I am of the both of you.

“Sorry, I cannot be with you all today but know that I am with you all with all my heart and in spirit today and forever.”

Oscar-winning composer AR Rahman showed his interest in Ranveer’s music project and asked if he could sign up.

In terms of acting, Ranveer will star in ‘83, which is based on India’s win at the 1983 Cricket World Cup. He will play Kapil Dev.

Dhiren is a journalism graduate with a passion for gaming, watching films and sports. He also enjoys cooking from time to time. His motto is to “Live life one day at a time.”
10 Top Unforgettable Shoaib Mansoor Songs
12 Famous Bollywood Female Playback Singers