Is Canadian Indian Rapper Nav the Next Big Star?

Canadian Indian rapper Nav has recently released a track with The Weeknd and a mixtape. He’s predicted to become the next big thing in music in 2017.

"The fact that there is now an Asian artist within this field is exciting."

Navraj Goraya, who goes by the name ‘Nav’ has been releasing music on Soundcloud for over a year. His latest mixtape, ‘NAV’ is available on iTunes.

Already branded as ‘Toronto’s next superstar’, the young rapper follows music sensations, Drake and The Weeknd. His collaboration with the ‘Starboy’ singer came about after his recent deal signing with The Weeknd’s XO/Republic records.

Rapper Nav also features on The Weeknd’s video, ‘Reminder’ alongside other famous faces such as Drake and American hip-hop artist, Travis Scott.

He came to light when he co-starred and produced on Scott’s track ‘Biebs in the Trap.’

The rapper already has big A-List fans. Kylie Jenner, self-titled as the most followed person on Snapchat, often plays his music in the background of her videos.

Rapper Nav is described as having a “mysterious persona”. He follows those stars who stay away from the limelight, preferring fans to get to know them through their music, not their personal life.

He has also been said to have a collaborative album with Metro Boomin, popular American songwriter, record producer and DJ. It’s due to be released later in 2017, so it seems like rapper Nav will never be off the radar.

Me and @beatsbynav dropping our collab album 2017.

Karis, who has been a fan of Nav for quite some time says: “I love this genre of music and the fact that there is now an Asian artist within this field is exciting.

“I feel like Nav is breaking the barrier for Asian artists in the music world, coming into a genre that is predominately black artists.”

It seems as if Nav is proud of his background, commonly referring to himself as “brown boy”. He also released a track titled ‘Brown Boy’ on his 2016 mixtape The Introduction.

"the brownboy and the starboy on a track"

Nav is doing his first headline performance at Coachella, arguably the biggest music festival in the world. Some artists can only dream of performing there. 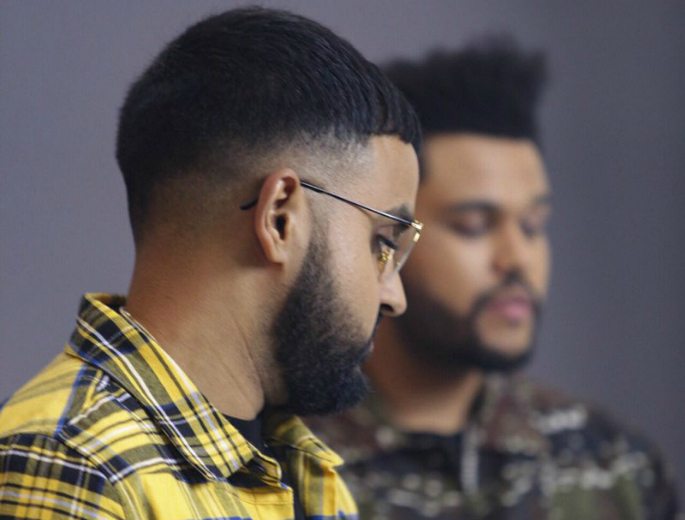 Coachella will take place in California between 24th and 26th April 2017. Nav will be performing on Saturday 25th April 2017.

Nav won the lilbeats award as voted by fans for ‘Artist to Watch’. Named as one of Complex music’s “artists to keep an eye on this year”, it definitely looks that way for rapper Nav.

His self-titled mixtape ‘NAV’ is now available on iTunes. Nav tweets and Instagrams at “@beatsbynav” and posts on Soundcloud.

Watch this space for Nav to blow up onto the music scene.