DJ Kary Arora is India’s first female DJ. In an exclusive Gupshup with DESIblitz, Kary talks about overcoming gender barriers and getting into music.

Fiercely talented, the DJ is also the fifth female music composer in Bollywood. Her newly released track, ‘Sanware Ki Dhun’ has a chilled sound with 90s style techno beats. The song is about searching for your loving in unexpected places.

The music video is produced by Rachelle Leocadio, music composed and sung by Kary Arora, lyrics by Pooja and directed by Danny Leocadio.

In an exclusive Gupshup, DESIblitz chats to DJ Kary Arora about her inspiration behind ‘Sanware ki Dhun’ and her journey to DJing in India.

DJ Kary Arora tells us how she ventured into music composition, from writing lyrics, rapping, singing and making a mark in Indian music and film industry at an early age.

Tell us how you got into music?

I use to make mix tapes for friends. [I] got inclined towards DJing gears, but back in 1997, there were no DJing schools to learn from so I got a job as DJ/ labour in Adarsh Sound & Light Company.

From there I learned the signal flow of DJing equipment and mixing songs. Then I got a job as a resident DJ, from there I took off as I taught myself DJing in one year. 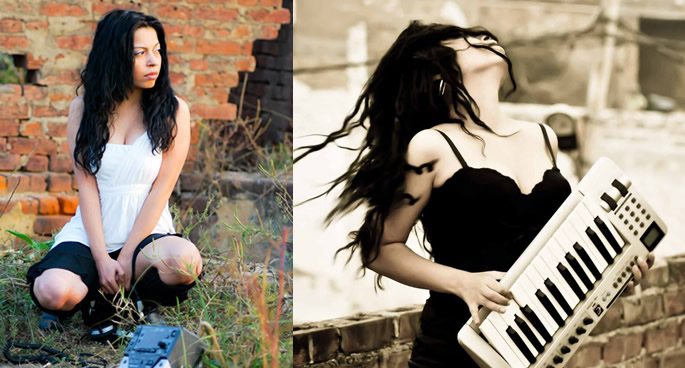 It’s not the obvious career choice for a woman. How did your family take it? Are they supportive?

What’s talent got to do with gender? My parents were very concerned in the beginning. I took them to the club I was working in and ensured them I was under a security and hotel management will take care of me so since then they are fine.

Yes, my parents are very supportive and proud, without their blessings I don’t do anything in life.

Can you play any instruments? Have you had any formal training in music?

I have studied audio engineering from SAE Chennai. For DJing, it’s helpful if you know music keys and scales thoroughly but most of the DJ’s concentrate on beat matching only.

How has the DJ scene in India changed?

Drastically since 1997. In 20 years I have seen girls taking up this profession in India. DJing gears have changed for good.

“The only thing which kills me is piracy. Songs have no financial value now like back in cassettes, vinyl or CD’s era.”

I remember collecting music was a passion that time but since it’s easily available the thrill to have the song and play it before another DJ is killed.

Wonderfully, the copyright law has been passed and piracy is being controlled since [the] last few months as many downloading sites are being banned. I hope and appeal to everyone to support original music by buying it not by downloading it.

What do music and singing mean to you?

Music and singing mean freedom of expressing myself to the world, the emotions I can evoke by music is a powerful gift. The happiness I can spread with it is my satisfaction. 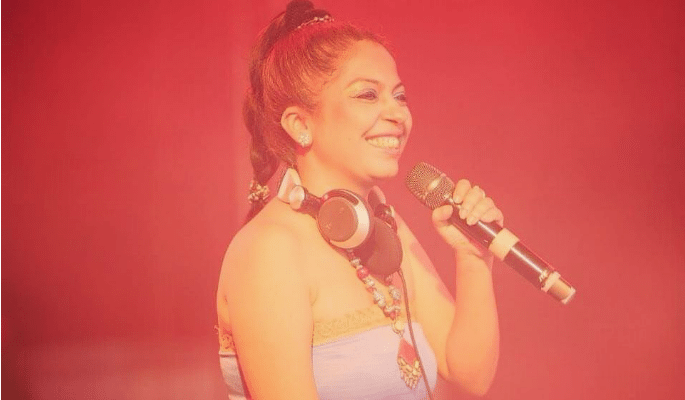 What is it like being a female DJ in India? Have you had any problems, say from men?

From 1997-2006 I surely had stalkers. People hadn’t seen female DJ much that time around but now it’s a cool thing.

‘Sanware Ki Dhun’ is a song for Lord Krishna. My song is different because of its lyrics and music.

“The feel of the music is R&B whereas the lyrics are about a woman seeking for love. It’s got that modern approach in it. Nothing traditional.”

The song is about seeking for one’s beloved and searching for him/her at unexpected places. How did you want to transfer this into a music video?

Woman have complex minds when they are focused on something which they are not able to find this all has been showed in my music video in a very chilled out manner of a traveller seeking love.

What was it like to work with director Danny Leocadio?

Danny is like a brother from another mother. If he would say sit I would sit, if he would say stand and walk away I would. I trust his skills to that level.

He is one of my team members in my production house. A very well crafted man who knows my mood swings and how to handle me as well. So the work for my music video went flawlessly. 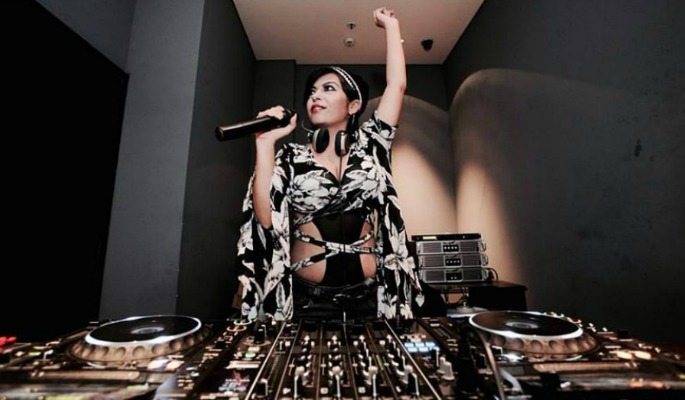 What do you do to chill and relax?

Watch movies, write poetry, take a walk on the beach, I love being in my own company.

What are your favourite Desi dishes?

Ma ke haath se bani ghee shakar wali roti. I’m not much of a foodie, though I like cakes and fish a lot.

What message would you give to young girls who are inspired by your work?

Learn music before you learn to DJ. Research and read about artist’s song you plan to play. Don’t give up. Don’t follow the trend. 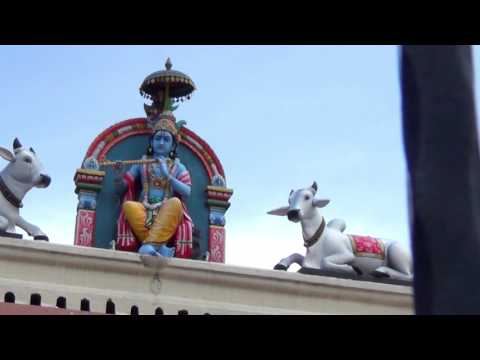 DJ Kary Arora is certainly a role model for young girls everywhere. From pursuing a DJ career as an Indian woman to making her mark on the thriving music industry, she proves that gender doesn’t have to hold you back.

We hope DJ Kary Arora continues to empower women through her music and singing.

Is Canadian Indian Rapper Nav the Next Big Star?
Shiamak Davar to Meet the Queen of England