Shiamak Davar to Meet the Queen of England

The King of Dance – Shiamak Davar has accepted the UK Queen’s invite to a special event in Buckingham Palace, launching the UK-India Year of Culture.

Shiamak Davar's magic will spread like Stardust at this Gala event!

It has been confirmed that ace choreographer, Shiamak Davar, will be attending Buckingham Palace in London for a special event organised by Queen Elizabeth II on February 27, 2017.

Davar, alongside fashion designers – Wendell Rodricks and Manish Arora and contemporary dancer/choreographer – Astad Deboo (to name a few) will represent India to celebrate the UK-India Year of Culture.

A source to Shiamak mentions:

“We are thrilled that Shiamak will get to meet [Queen] Elizabeth II. It is a wonderful opportunity. But he won’t be performing at the ceremony.”

This royal rendezvous has been arranged by the British Council in collaboration with the Indian High Commission in London, UK cultural institutions and their Indian counterparts.

“We are very happy that 2017 is the year of Indian culture in the UK. It is also the year India marks 70 years of independence. They both go hand in hand this year as we celebrate this momentous occasion and we are very honoured by Her Majesty’s decision to start off the year with a reception at Buckingham Palace.”

The warm reception is expected to attract hundreds of guests from across various fields in UK and India. 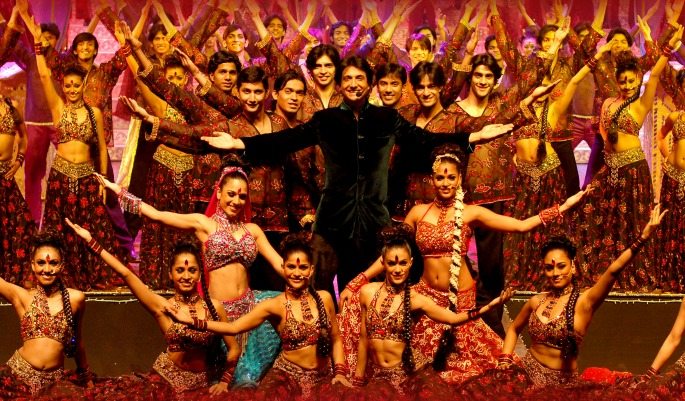 UK’s senior most Indian-origin minister will be among the key Cabinet ministers to attend the function.

This extravagant event is a chance to celebrate and explore more cultural ties. Its main objective, really speaking, is to unite countries through art and culture.

Considering that India is still a home to 290 million of the world’s poorest people, there is more that the UK can do with regards to supporting poverty reduction, jobs, livelihood and economic development in India.

DESIblitz earlier reported how Amitabh Bachchan was unable to attend this prestigious occasion.

Whilst Big B won’t be attending, it is expected that several Bollywood personalities will grace their presence at Buckingham Palace.

As for Shiamak, he has recently choreographed the Mirchi Awards 2017, which will also be spectacular.

It is certain that Shiamak Davar’s magic will spread like Stardust at this Gala event!