Having been associated with the International Indian Film Academy (IIFA) Awards since 2002, dance maestro Shiamak Davar, returns as the leading choreographer for the 17th annual of the award ceremony in Madrid, which takes place on June 25, 2016.

Shiamak is known for his colourful and majestic stage performances with the usage of grandeur props, sets and visually riveting dance compositions.

Over his incredible career, he has been responsible for choreographing some of the biggest Bollywood stars of the last decade. The biggest platform for Bollywood however, is IIFA, which is renowned across the world and regularly attracts international audiences.

Shiamak says: “As a choreographer, the IIFA Awards provides a great platform to showcase the progress of our cinema to a new destination each year. The fan following of Bollywood is global, and IIFA ensures we reach out to as many enthusiasts in as many places year after year.”

2016 promises some standout performances. With Shahid Kapoor and Farhan Akhtar hosts for this year, the celebrity performances will be nothing short of spectacular.

IIFA have already announced the likes of Salman Khan, Hrithik Roshan and Deepika Padukone taking to the stage. They will be joined by the likes of Sonakshi Sinha and Tiger Shroff. And that’s not all, Fawad Khan and Karan Johar will be hosting IIFA Rocks. 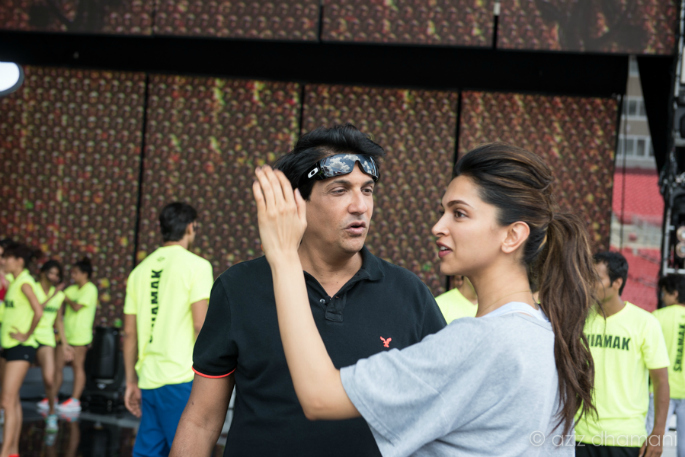 Each year, the stage gets bigger and more extravagant. Shiamak admits that he has full creative freedom to design the stage as he wishes:

“The stage is a canvas and the Wizcraft team always gives me creative freedom to design it as per my vision. The stars have limited time due to their busy schedules, but we try to pack in as much to ensure the eventual performance is breath taking. They’re all extremely hard-working and committed.”

With each new city that IIFA takes place in, Shiamak endeavours to give the local talent a chance to perform with their favourite stars. For 2016, Colors TV UK, Shiamak and IIFA hold a dance competition in the United Kingdom, where the winners will get an opportunity of a lifetime to train at his dance academy and perform with his world renowned Dance Company. 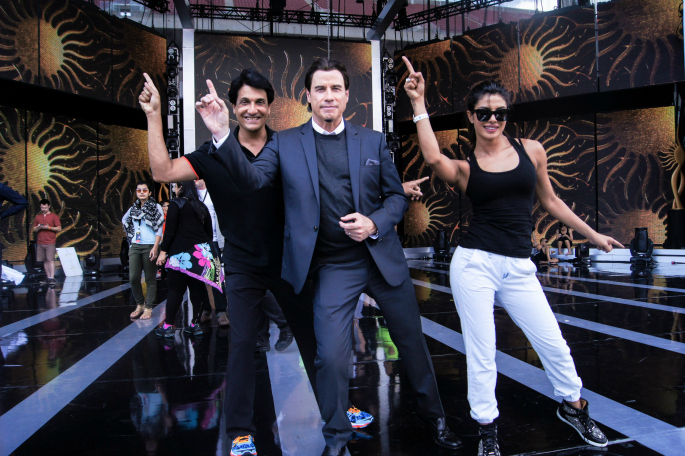 IIFA was first established in 1999 and is conceptualised and produced by Wizcraft International Entertainment Pvt. Ltd. Furthermore, it is supported by the key members of the Indian film fraternity.

The main aim of IIFA is to establish a system of mutual benefit to both India as well as the host destinations by boosting tourism, economic development, trade, culture, cross-border investments and film co-productions.

“IIFA has always been a spectacle of film, music and dance that brings forth the magnificence of Bollywood on a global platform. It is a great privilege to have Shiamak Davar and his team join us on the stage in the capital of Spain, Madrid.” 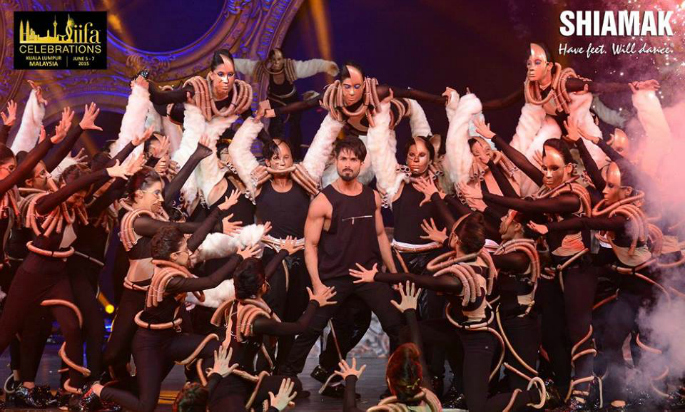 He added: “His performances each year have been awe-inspiring and always showcase the best of Bollywood through his performances. We cannot wait for what he has in store for fans in Spain!”

So watch out for the highly anticipated award-show of the season as Shiamak Davar makes the biggest Bollywood stars perform his spellbinding choreography in Madrid on June 25, 2016!