British Asian singer Zayn Malik pulled out of his first solo performance in the UK because of suffering from the ‘worst anxiety’ of his career.

“With the magnitude of the event, I have suffered the worst anxiety of my career.”

British Asian singer Zayn Malik pulled out of Capital FM’s Summertime Ball 2016 at the last minute on June 11, 2016, citing anxiety as affecting his ability to perform on stage.

The organisers announced the bad news less than half an hour before Zayn was due to give his first solo performance in the UK, upsetting hundreds and thousands of audience at Wembley Stadium.

A few minutes later, the 23-year-old singer made a formal apology to his fans on Twitter.

“To all those people who have been waiting to see me perform at the Capital Summertime Ball today.

“I flew into the UK last night to appear in my home country in front of my family, friends, and most importantly my UK fans. 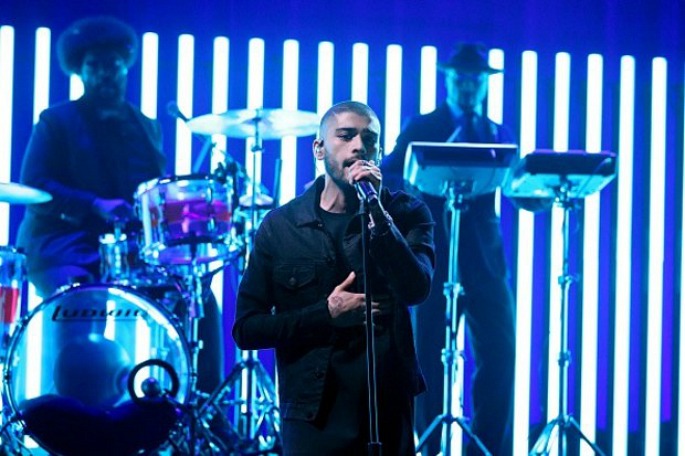 “Unfortunately my anxiety that has haunted me throughout the last few months around live performances has gotten the better of me … with the magnitude of the event, I have suffered the worst anxiety of my career.

“I cannot apologise enough but I want to be honest with everyone who has patiently waited to see me, I promise I will do my best to make this up to everybody I’ve let down today.”

The ‘Like I Would’ singer also asked the public to try understand his struggle: “I know those who suffer anxiety will understand and I hope those who don’t can empathise with my situation.”

His girlfriend and American fashion model, Gigi Hadid, showed her utmost support in a note:

“Z – I’ve seen the battles you go through and the way you fight to get to a place that allows you to get up there for your fans.

“Your bravery in those times makes me proud, but your honesty last night proved what you’re all about, being real. 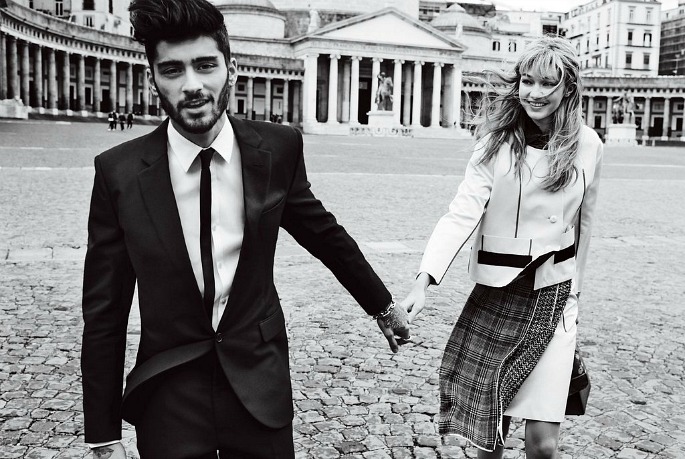 “Human recognizes human. You made the best of the situation and have given your fans an opportunity to understand you better as a performer. Those who can find compassion now are the ones that deserve to watch you continue to grow.

“We are all here to support you and make each experience easier. Your talent and good heart will never lead you wrong. Love you and so proud of you always 🙂 xG.”

Many fans have waited for a long time to see the former One Directioner perform as a solo artist in the UK, ever since he cancelled his appearance on BBC’s The Graham Norton Show in January 2016.

Understandably, his withdrawal from one of the most popular music festivals in the UK – featuring Ariana Grande and Flo Rida in this year’s lineup – caused quite a reaction at the stadium and online.

Fans reportedly booed at the organisers and many were seen exiting the venue after the announcement, despite chart-topping rapper Tinie Tempah and singer Jess Glynne were about to take the stage and close the festival.

Initially, many could not believe they missed out on seeing Zayn again and were beyond disappointed:

MY DAY WAS WASTED @zaynmalik whats really the reason?! ??

Yet, as soon as they realised the real reason, the love and support started pouring in from all directions.

“Get some rest. Your fans could never be disappointed. You mental health is more important that performing with anxiety. Love you.”

Men are known to be less inclined to seek professional help with mental health problems, even though 191,000 men are reported to suffer from work-related anxiety or depression every year.

Shame and embarrassment are often cited as the reasons for concealing their conditions – which is why it is important for a public figure like Zayn to come forward with his own struggle.

Bringing this topic to the forefront will also encourage many British Asians suffering from mental health issues to break silence on what is perceived to be a taboo subject in the community, and get the help that they need.

Zayn Malik said goodbye to One Direction in 2015 after forming the popular boyband in 2010 with Harry Styles, Niall Horan, Liam Payne and Louis Tomlinson.

The Bradford-born singer has since released a Number 1 single ‘Pillowtalk’, followed by a Number 1 album ‘Mind of Mine’. 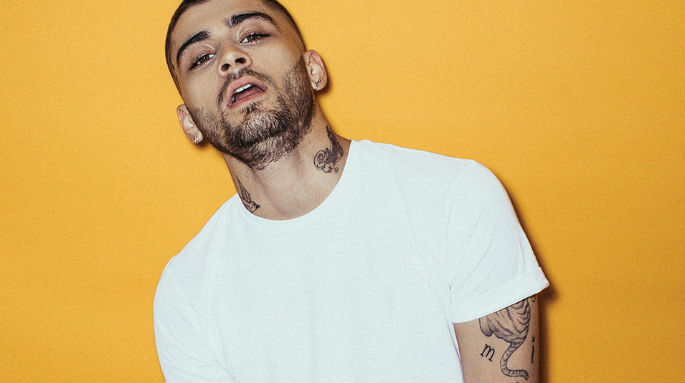 His promising start as a solo artist has clearly come with a price. We wish him nothing but the best in his road to a healthy recovery.

Learn more about the symptoms of stress-related issues and how to deal with them here.

Images courtesy of NME, The Sunday Times, NBC and Vogue

Always consult a health professional if you feel you may be suffering from mental health issues. Organisations like Mind and Anxiety UK also offer useful information and services.