Hounslow man Shah Khan has been missing since May 2019. His disappearance has left his sister so distraught that she cancelled her wedding.

"If someone has killed our Shah, we deserve to know."

Iqra Subhani, the sister of missing Hounslow man Shah Khan, cancelled her wedding as her brother’s disappearance has left her too distraught.

Shah, whose real name is Mohammed Shar Subhani, has not been seen since May 7, 2019.

There are increasing fears that he may have been kidnapped and murdered.

Iqra was due to get married on Sunday, June 16, 2019, but her brother’s disappearance forced her to cancel it.

Detectives have offered a £20,000 reward to anyone with information that leads to the 27-year-old being found.

In an interview, 26-year-old Iqra described her brother as “amazing, softly spoken and kind-hearted”.

She said: “I never thought the day would come where me and my family would be sitting here appealing to the public to help find my brother Shah.

“It’s now been over a month that he has been missing. What can I say about Shah? I have only good things to say about Shah – [he] is one of the nicest people in the world.”

Ms Subhani explained that her family have been looking for answers and have been hoping for someone to say what happened to Shah.

“My heart hurts to think what could’ve possibly happened to my kind-hearted brother. He is such an amazing, softly spoken, kind-hearted, respectful and loving person.

“I am hoping God will return him back to us safely for my mum and dad’s sake, for his unborn baby’s sake.

“However, I believe two things – I think someone might be keeping Shah just to prove a point or somebody might have hurt him and they might have dumped him. If someone has killed our Shah, we deserve to know.” 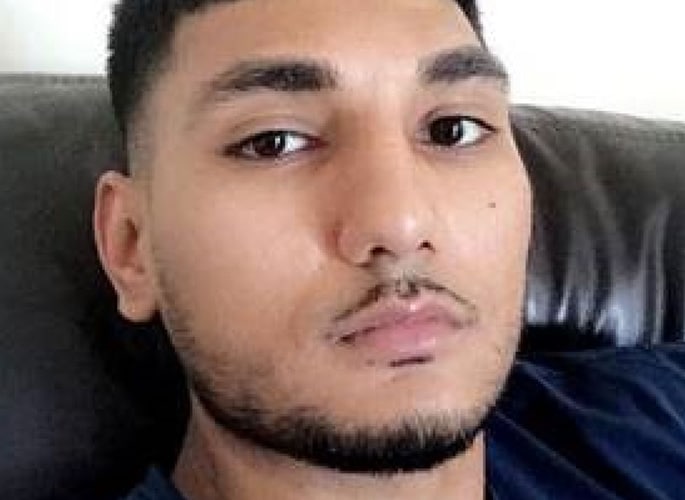 Ms Subhani appealed to those with information to tell the police.

Shah’s family have been working with detectives, but so far he has not been found.

“Shah wherever you are, just know that we love you and we will never stop looking for you.”

“We will find you and we will bring you home. Remember your mum and dad love you, your brothers and sisters love you, we all love you.

“Our lives have stopped, I was supposed to be getting married (on Sunday). I cancelled my wedding because without my brother, I can never be happy, no one is going to work, no one is eating, no one is sleeping.

“We are continuously praying, we are driving up and down hoping and praying that we might find Shah [or] might find his car.”

Detectives have found that Shah Khan last visited Acton Police Station between 1:47 pm and 2:31 pm on May 7 for a prior appointment.

It is believed he then had a meeting at a business on an industrial site on Derby Road, Hounslow. Shah went to meet someone who owed him the sum of £5,000, which detectives believe was paid. 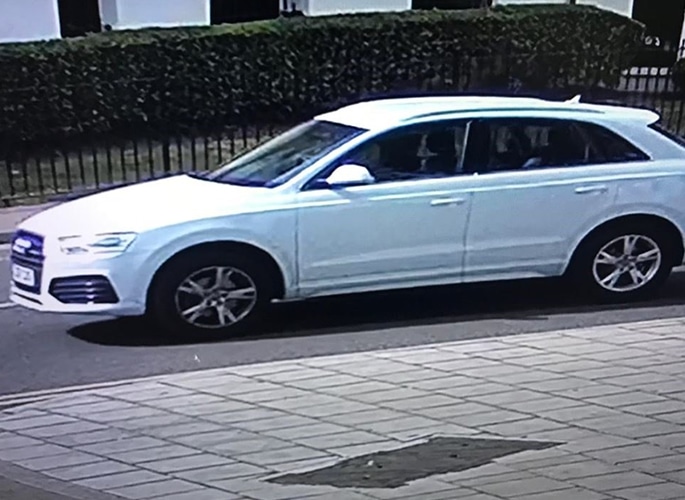 Police believe that Shah may have had almost £10,000 in his possession once he left.

My London News reported that it was known that Shah Khan had two phones.

Both connected to the network at 3:55 pm and 9:04 pm, but have not been used since. The final call was in the Hounslow area.

Dhiren is a journalism graduate with a passion for gaming, watching films and sports. He also enjoys cooking from time to time. His motto is to “Live life one day at a time.”
Killer jailed for ‘Rambo-knife’ Murder of Hazrat Umar
Indian Magician drowns in River attempting ‘Houdini’ trick