“The studio became a safe place for me. I was free to be whoever I wanted to be”

Former One Direction member, Zayn Malik, has released a new book, Zayn, revealing the real reason why he decided to split from boyband sensation One Direction.

The ‘Pillowtalk’ singer also talks about suffering from anxiety and an eating disorder while touring the world in One Direction for the past 5 years.

Zayn tells us how much his mother has been a huge influence in his life, from his first X Factor audition to his decision to leave the band.

The 23-year-old gives readers an insight into the life of a world famous pop star, including things that he has never told anyone and never before seen pictures.

Why Zayn left One Direction? 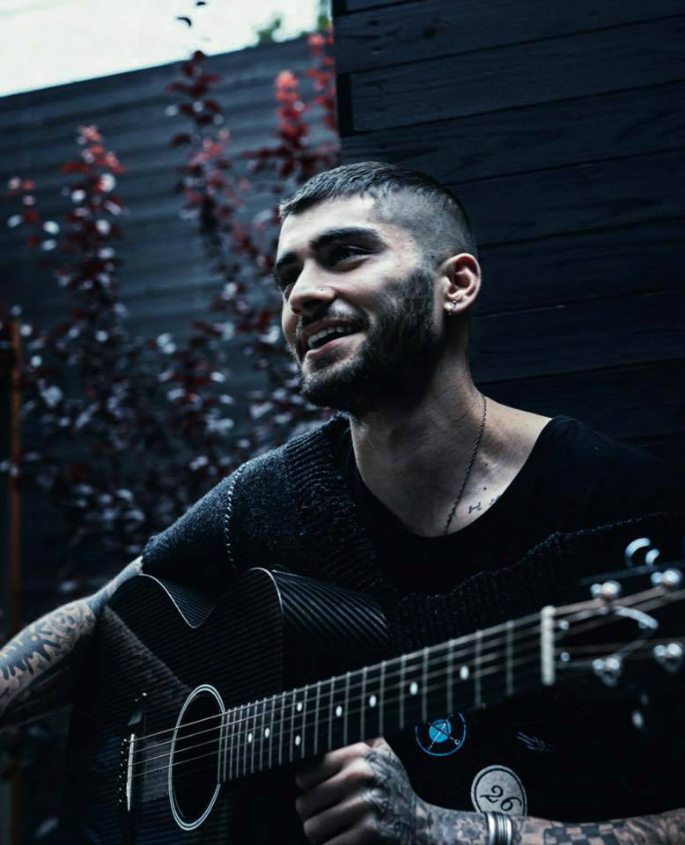 The Bradford-born musician calls himself “blessed” to be part of a boy band that sold 100 million albums and played gigs to 10 million fans.

But Zayn says he did not have the same music taste as the other One Direction members Harry, Louis, Liam and Niall which was pop.

He admits that he “stuck it out” being a member for so long because of his fans and out of respect for his bandmates.

But inside, he was not happy and says: “It felt a bit like being forced into a mould I would never fit in.”

Zayn became more desperate to write his own lyrics which he believed in and express his own style.

Even though he wasn’t thinking about going solo, Zayn would grab any opportunity to write his own material whilst the band toured to different countries around the world.

Living away from home was also challenging for Zayn coming from a “tight-knit family.” He says how he still felt like “an outsider” but didn’t know why. Accent, religion, heritage?

The pop star lifestyle became difficult to run away from. Life on the road became mentally and physically exhausting. This caused him to spiral into a very unhappy, unhealthy place.

However, Zayn does share happy memories from touring with the band. They would often hang out and play football together.

It was not an easy decision to leave One Direction as he describes it as: “This tug of war between my head and my heart.” 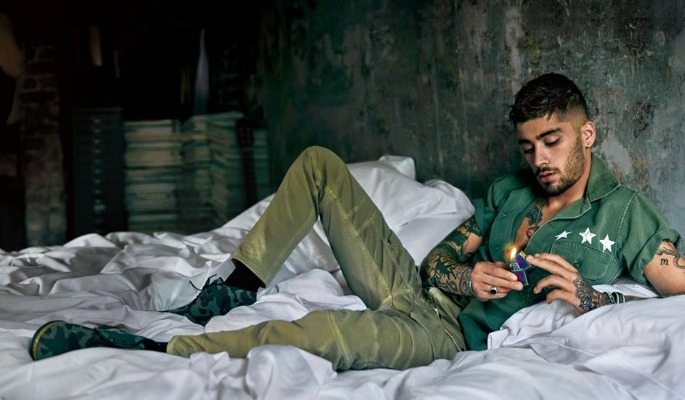 His mother reassured him about his decision to leave, saying: “If it doesn’t make you happy, just don’t do it.”

Zayn adds that leaving the band was like a huge weight had been lifted from his shoulders.

He was then eager to prove himself as an artist and became mentally in a better place to do so.

Suffering from an Eating Disorder

He mentions boxing and going to the gym as a teenager. This not only helped him physically but mentally as well.

But the demanding and non-stop travelling involved working in a popular band like One Direction affected Zayn’s eating habits and caused him to lose a lot of weight.

Food was the one thing Zayn felt he could control. He says he would go days “sometimes two or three days straight” without eating anything. 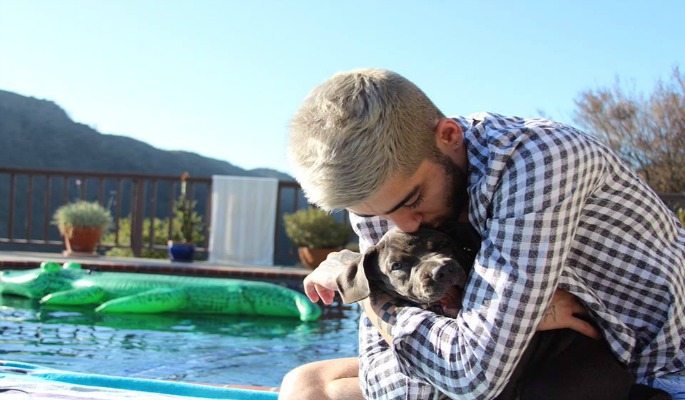 He writes: “When I look back at images of myself from around November 2014, before the final tour, I can see how ill I was.

“Something I’ve never talked about in public before, but which I have come to terms with since leaving the band, is that I was suffering from an eating disorder.”

Zayn reveals that he is “no stranger to anxiety” and has learnt to cope with it over time.

He explains how there was always a moment during every show where fear could not outweigh the adrenaline of performing.

He would riff or feed off the crowd to help break through barriers of self-doubt. On stage, he would perform and act as a completely different person.

However, Zayn is also a perfectionist. So mic and sound glitches on stage would throw him into a spiral of anxiety.

The band was always his safety-net, but now as a solo performer, pressures are magnified. He would constantly doubt himself and ask: “I am good enough on my own?”

Shortly before Zayn was to debut his first solo performance at the Capital Radio Summertime Ball, he cancelled it due to an anxiety attack.

He explains: “On the morning of the 2016 Capital Radio Summertime Ball, an anxiety attack hit me like a f*cking freight train. I felt sick. I couldn’t breathe. 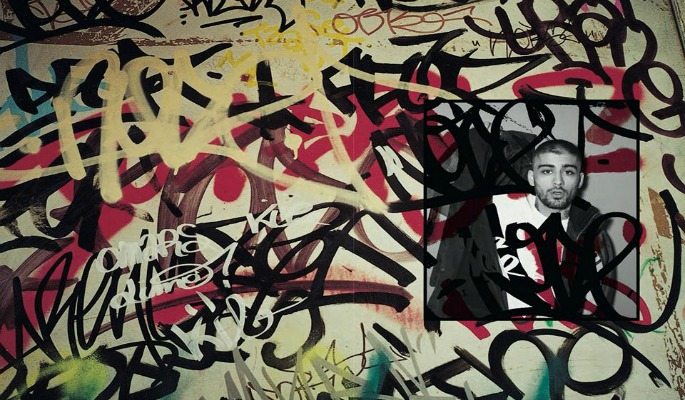 “The idea of it totally freaked me out and I was paralysed with anxiety. This overwhelming fear just kicked in out of nowhere, bringing with it a sh*tstorm of self-doubt.”

A member of Zayn’s team offered to write a statement saying he was ill. But Zayn wanted to let his fans know the truth:

“Anxiety is nothing to be ashamed of; it affects millions of people everyday.”

Never being a fan of the spotlight, Zayn explains that his relationship with Little Mix singer Perrie Edwards was breaking down and the media made his anxiety even worse.

The made-up stories in the papers also affected Zayn. He says it was “an invasion of privacy” that made him want to “disappear.” He moved to LA to escape the paparazzi life, where he would work on new music.

Music after One Direction 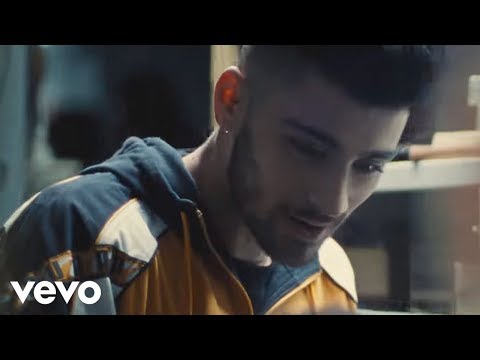 After splitting from One Direction, a statement was written by him that suggested to his fans Zayn was leaving music for good.

But this was not true. Zayn started to meet with producers he previously worked with to help him create music.

Zayn described this as a “surreal” experience because of the freedom to make choices on his own rather than in a band.

He first admits he felt “lost” and terrified on his own with only his thoughts to keep him company.

The day he left One Direction he also left everything he knew about the music industry.

From the crew management to the legal matters, Zayn was “massively disorientated.”

Does he regret being in One Direction? No, because he says being in the band gave him the opportunity to find his own sound.

He confesses he wasn’t ready to be a solo artist at the age of “nineteen, twenty or even twenty-one.” The years in a band allowed him to learn everything he could about the music industry:

“I was just being expressive in my own style, and I certainly didn’t expect anything of what I was doing to take me anywhere exciting, not like it has done in the past year.” 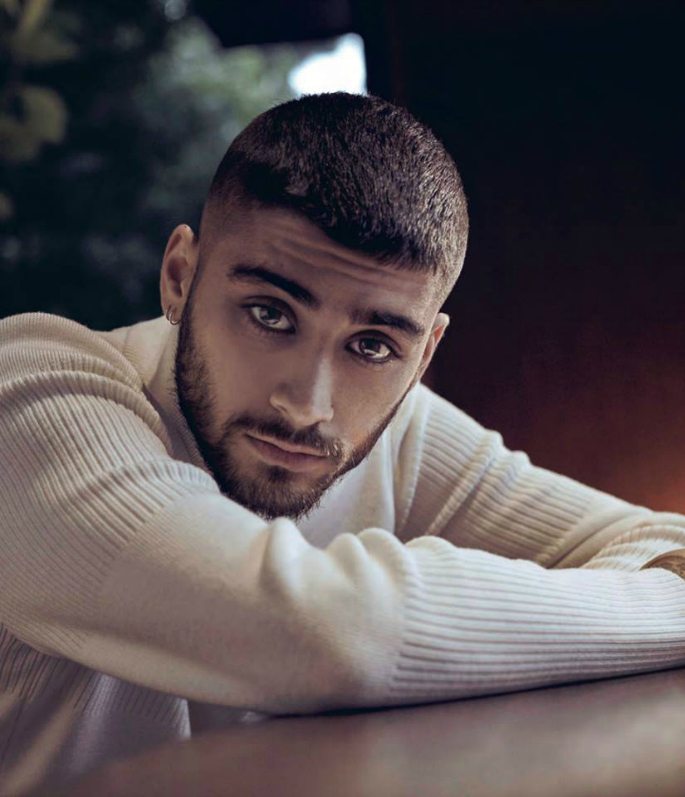 At first, Zayn’s new music was only meant to be for him. He feared fans would not like the change from One Direction’s sound.

Zayn number-one hit song, ‘Pillowtalk’, comes from personal experience. The lyrics discuss sex and the up and downs in relationships: “Every lyric I’ve ever written has a story behind it.”

He says, as One Direction could never talk about sex in their songs. So he enjoyed the creative freedom: “The studio became a safe place for me. I was free to be whoever I wanted to be.”

Looking back at his career, Zayn says he has morphed from a boy into a man. He unusually suggests being in the public eye is a good thing because you have a portfolio of yourself growing up.

He hopes to look back at them when he is older and show his children and grandchildren.

What would Zayn have done if he didn’t audition for X Factor you ask?

Malik loves reading so he would have done his A-levels and went to study English at University. Imagine how different that would have been!

We’re glad your mum made you audition for the X Factor Zayn!

Zayn was released everywhere on the 1st November 2016. You can buy the book from Amazon here.

Sources: Excerpts and quotes taken from 'Zayn: The Official Autobiography'