British Indian model, Neelam Gill, speaks about being a victim of racist abuse, her love affair with Zayn Malik and embracing her Desi roots.

“I need to be fulfilled...What I really love is using my platform to help other people.”

Burberry put her name on the map when the British luxury fashion brand cast Neelam Gill in a print ad and catwalk show in 2013.

Life for the British Indian girl from Coventry is still far from glamorous, though.

The 20-year-old model recently opens up about racist abuses targeted against her and the rumours of her dating life.

Neelam says: “It disgusts me that today’s society is all about breaking someone down, it’s never about lifting someone up.

“What’s even worse is when someone makes you feel bad about your looks in a racist way.”

The abuse started as early as during her sixth form years. Neelam was a victim of name-calling, with classmates branding her a ‘Paki’ and throwing food at her.

She recalls: “They looked down on me because I had less money. They wore the brands I model for now, which is ironic.” 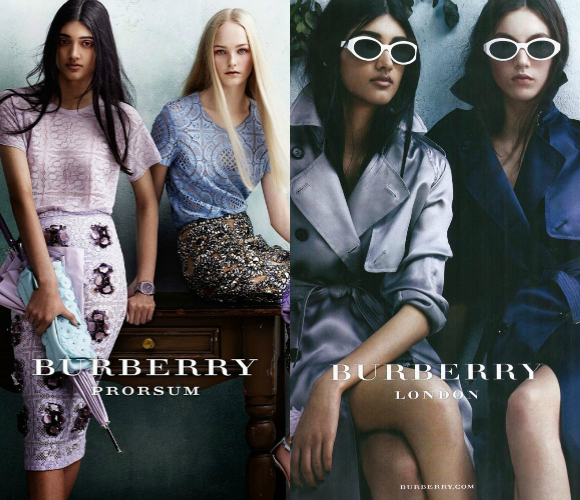 Having made modelling history as the first Indian girl to campaign for Burberry does not shield her from any malicious attacks.

She still gets a lot of negative comments about her appearance, like ‘you look like a monkey…your skin is so ashy’.

Though she describes herself as having ‘very thick skin’, some days are just harder to take than the others.

She says: “I turned off my Instagram notifications for a while because I was getting lots of racist comments, it was getting me down.

“The comments I’ve received have been 90 per cent good. But one bad remark can ruin your day.

“I don’t care if people call me ugly but when it is about your skin colour that is unacceptable. I can’t believe some messages aren’t taken down from news sites.

“I see comments such as ‘she is black as f***’, or ‘like that refugee I saw on TV’, and then they find my family and troll them.” 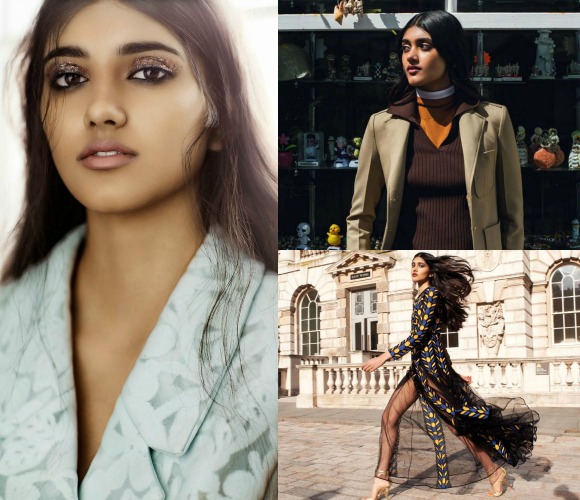 Neelam has crafted her very own way of defining beauty.

She says: “Society’s standard of beauty is so Eurocentric…the media is not a wide representation of the world.

“I am in an industry where I am surrounded by the most beautiful people on paper, but it means nothing if they open their mouth and a load of s**t comes out.”

But what means so much more to the hardworking girl – whether in school or modelling – is connecting with a growing audience who support and identify with her.

She vows to be strong, independent and never let them down: “I don’t want people who identify with me to feel bad.”

The obvious lack of ethnic diversity in the modelling world aside, much of the hatred towards Neelam has built up since she is romantically linked to former One Direction singer, Zayn Malik. 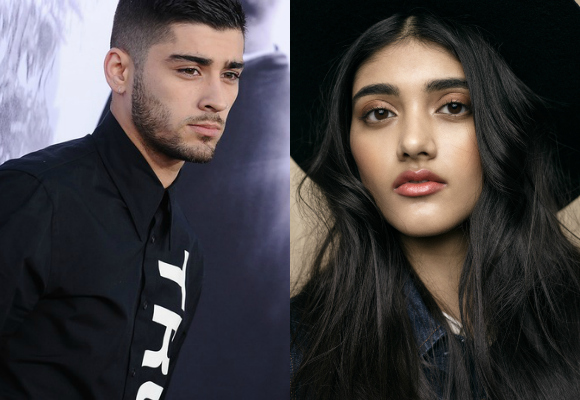 The two reportedly met in London in March 2015 at a recording studio. At that time, Zayn was still engaged to Little Mix’s Perrie Edwards.

They saw each other again at the Asian Awards in April 2015, when Neelam told reporters:

“Zayn’s a nice guy, I’m happy he’s being honoured tonight and I think it will be a great night.”

When news broke that Zayn had called off his engagement to Perrie, the media began to speculate the Dior and Gap model had stolen his heart.

Fans are not pleased with the new pairing, so once again, Neelam has to take the harsh reality as it is with judgements flooding in from all sides of the internet and media.

A few mild examples include ‘Neelam Gill is ugly wtf Zayn’ and ‘I’m not white so i can say neelam gill is kinda ugly right’. 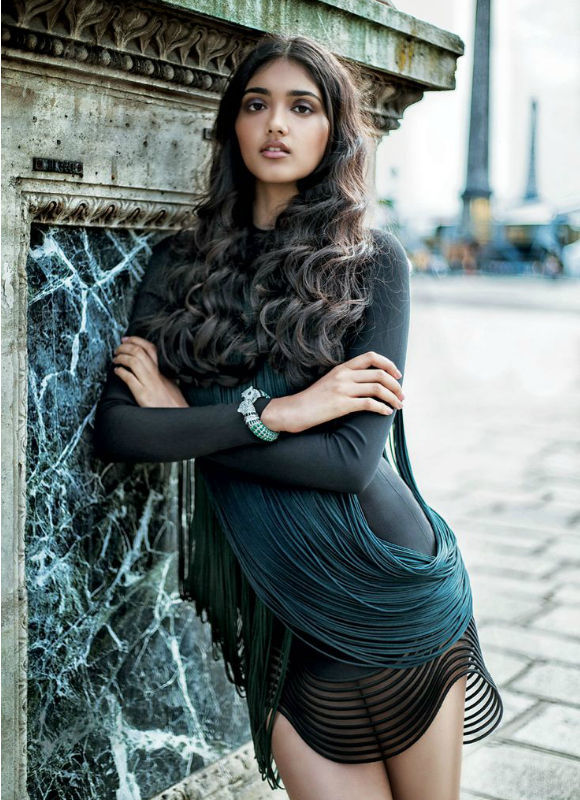 But the well-spoken Neelam tries to keep her balance and focuses on her mission to represent Indian girls in a positive light and stimulate empowerment to all those who look up to her.

“I would love to see a British Indian girl do a Victoria’s Secret show. I would love it to be me.

“I need to be fulfilled but money is not enough. What I really love is using my platform to help other people.” 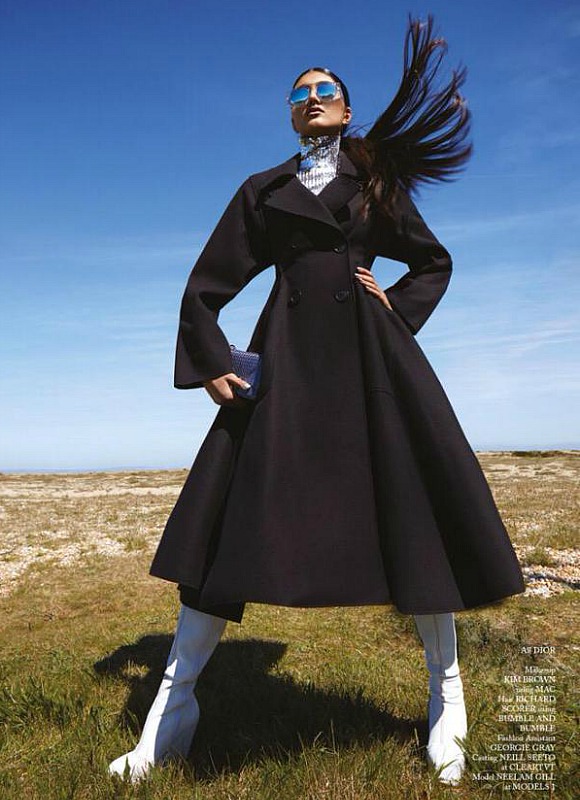 Neelam has applied for deferred entry to pursue her studies at the University of Birmingham and has already developed a huge interest in psychology and social issues.

“I may be thinking too much, but when I notice things, I can’t be quiet. I want to make a difference.”

With an understanding and supporting family behind her, it is only a matter of time before this Desi girl – both beautiful on the outside and inside – breaks the mould and sets the world on fire with her passion.