How Anxiety can affect British Asians

Mental health issues can be ignored by the Asian community, due to a lack of education about them. DESIblitz explores how anxiety affects British Asians.

When it comes to mental health like depression or anxiety, most people find it safer to stay silent.

In the British Asian community, there is a serious lack of awareness when it comes to mental health, and in some cases people don’t believe that mental health is a real issue.

In the case of anxiety, some Asians may get told they’re making a big deal out of nothing and that they should ‘calm down’. But if someone is suffering from anxiety, this is the last thing you should say to them.

Social Anxiety is also something that’s seen to be something that doesn’t affect many people, when in reality that’s simply not the case.

Children’s Society found that 50 per cent of mental health problems in their sample were ingrained by age 14 and that rose to 75 per cent by the age 24.

They also found that 10 percent of young people and children aged 5-16 years old had a clinically diagnosable mental problem.

Social anxiety is also a growing issue that can seriously debilitate someone’s life and some suffer from severe panic attacks and take medication for it.

Taking this into account it’s hard to dismiss mental health issues as something that is rare.

DESIblitz explores social anxiety and the struggles that come along with it.

What is Social Anxiety?

Sheuli, 22, says: “Mental health issues are usually ignored in South Asian communities. As it is more of an ‘invisible issue’ people prefer to ignore it.

“Since it’s something that can’t be seen then they think it won’t effect them, it’s much easier to ignore.” 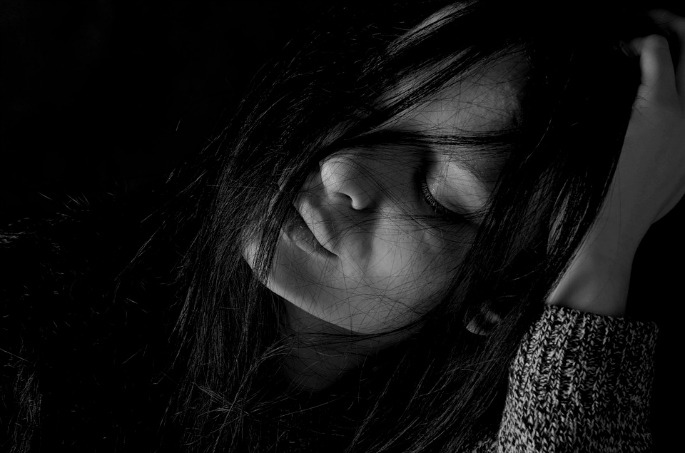 Social anxiety is often confused with a constant shyness, however it’s a lot more serious than that. It is a persistent fear of social situations, alongside being debilitating to many it is is one of the most common forms of anxiety.

It’s also something that affects a huge number of people, 8.2 million cases in the UK alone in 2013 and it’s certainly been on the rise since.

People suffering with social anxiety feel excessive feelings of nervousness or dread with regard to social situations. They tend to be very self conscious and worried about what others think about them in a very negative way. This leads to a lot of them going over past social incidents, worrying about their actions.

On a deeper level those suffering from social anxiety can experience a chronic insecurity about their relationship with other people, fear about being rejecting and can be sensitive to criticism. Although many experience social anxiety in their teenage years, these problems can go on for much longer and continue into their adult years.

For South Asians there is a deeply entrenched stigma with regards to mental health and because of it, many people dealing with social anxiety don’t get the help they need. They’ll attempt to ‘power through’ because issues with the mind are always deemed lower than physical issues.

In some cases it gets to the point that people are suffering full blown panic attacks and no one will know what to do because social anxiety is never seen as a proper issue.

As a result over time many sufferers avoid the situations that they fear completely and become defensive, this can lead to depression and a sense of loneliness. 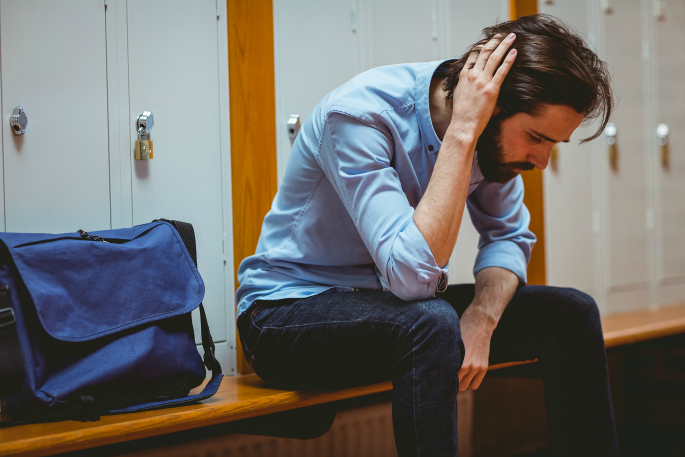 Recent graduate, Daljinder, 23, tells DESIblitz: “In the past when people that I knew who told me they had it I dismissed it as attention seeking. I used to think it wasn’t really a big deal and I had a really old school mentality of ‘don’t think about it, just get over it’.

“But as I grew up and experienced anxiety first hand, I realised that it was a much bigger deal and I am much more sympathetic to anyone struggling with anxiety.”

Some of the symptoms commonly associated with social anxiety disorder are:

In some cases people suffer from extreme bouts of anxiety or panic attacks which causes the body to go into fight and flight mode.

The fight and flight response is designed to get the body ready to face danger,which causes it to work hard.

Panic attacks are generally terrifying experiences for those that experience them. It occurs when the fear of the social situations builds up to the point where the body is feeling an overwhelming sense of fear, anxiety and apprehension. 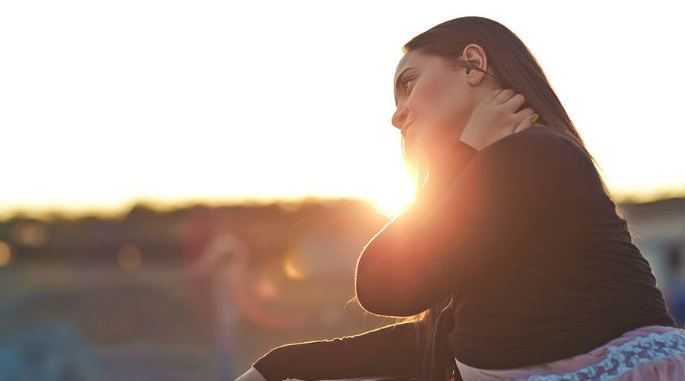 When someone is anxious they breathe a lot and take more air than the body can cope with. This disturbs the balance of oxygen and carbon dioxide and brings the nervous system into ‘red alert’.

This heightened sense of sheer panic causes the muscles to tense up and the body to be extremely sensitive to it’s surroundings. In some cases there is too much going on and the brain will shut off and go into self protection mode to give itself a break.

Depersonalisation is another symptom of anxiety, although it can’t harm you, it can also be quite scary.

When the nervous system is on high alert it becomes extremely stimulated and, as a result, can people some seriously odd feelings and emotions.

It would be pretty hard for people experiencing this to explain it to their family members if they’re from a traditional South Asian household. The feeling of not being real could lead to a misunderstanding that drugs are involved, or even that they’re over exaggerating.

There are two main treatments available for those suffering from anxiety: Cognitive Behavioural Therapy and Medication.

CBT is generally seen as an extremely effective treatment for social anxiety disorder. It works by helping people identify  negative, unhelpful and unrealistic beliefs and behaviours.

By working with a therapist, patients work to change their beliefs with more realistic and balanced ones. It also teaches skills and helps people understand how to react more positively in situations that would trigger anxiety.

Although CBT times commitment varies depending on the person’s specific condition, it is something that will need to be worked on regularly.

Although some people may take and benefit from using antidepressants, in most cases a Selective Serotonin Reuptake Inhibitor (SSRI) is prescribed.

SSRI’s work by increasing the levels of serotonin in your brain and can be taken long-term.

It can take several weeks for users to feel the effects of the medication and in most cases you’d be started on a low dose, which would then be gradually increased over time.

Like with all medicine, SSRI’s have side effects, and as people prescribed them will see the doctor fairly regularly they can be monitored.

If you think you’re suffering from anxiety or any other mental health issue it’s important to see your GP or doctor immediately.

There are also organisations that are specialised in helping those with anxiety:

Social anxiety is an emotional struggle for many British Asians who are living with it everyday. But with the right information and support, Asians shouldn’t have to fear in solitude.

Is Dowry Still a Requirement for Desi Marriages?
The Popularity of the P* word on Twitter