Seeking help, or counselling, can be seen as weakness under societal gaze. But it takes real strength to own up to your issues and face them head on.

"I was suicidal and needed help finding self-worth, meaning and purpose in my life"

Many find seeing a counsellor taboo for two main reasons. Firstly, they don’t want to show weakness, and secondly, there is somewhat of an embarrassment factor that comes with seeking help.

It is tremendously difficult to take that first step to seek help from an individual whether they be professional or not.

Reaching out for aid is perceived as a personal shortcoming because it requires the assistance of another in order to get past an obstacle in your path.

There is also the worry that your family or peers will judge you for your decision to seek help. Those who have had no experience with mental health may say things like, ‘Just get over it‘, ‘It’s not that big of a deal‘, or, ‘What’s wrong with you?‘

In October 2013, a study conducted at the University of Warwick found that amongst the ethnic minorities in the UK South Asians experienced more depression than Black groups.

Rates of depression were highest amongst Indians (61%), followed by Pakistanis and Bangladeshis (55%) than Caribbeans (44%), and Africans (43%).

The same can be said for anxiety. Highest rates were found amongst Indians (44%) followed by Pakistani and Bangladeshis (35%), Caribbeans (26%), and Africans (17%). 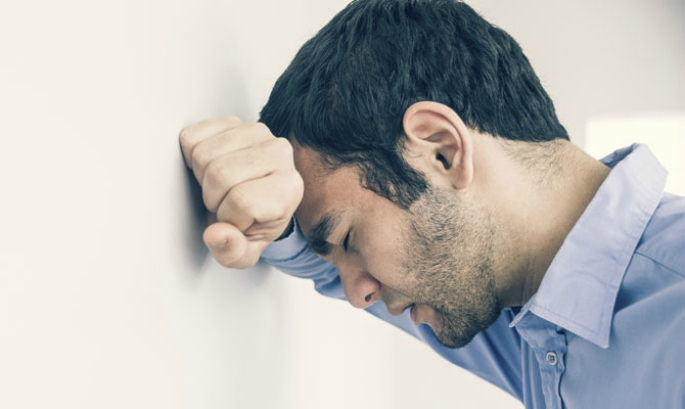 It has always been the perceived notion that women generally find it easier to talk about their emotions than men. The male archetype throughout history has always been a strong powerful individual, a provider and quite void of any true emotion.

Amongst their peers, men, particularly of the older generation, tend to shy away from delving into sensitive subject matters that would leave them emotionally vulnerable.

In South Asian communities, men are usually the family figurehead and so adhere to a long-established perception of what a man should be. As a result, they are not willing to seek help, even when they are struggling.

In February 2014, a survey completed by a focus group of 250 BACP (British Association for Counselling and Psychotherapy) members revealed that compared to five years ago, 62% had a higher percentage of male clients.

This is a reassuring statistic as males account for the majority of suicides that take place in the UK. Males shouldn’t feel ashamed to seek out for help.

72% of BACP members agreed with the statement that ‘men are more likely to see a counsellor or psychotherapist now than they were five years ago.’

Dylan says: “I used to think counselling was for weak individuals; for open toed, tree hugging sandal wearing hippies but when I want into it I ate a massive slice of , if not the whole, humble pie and now I’m evangelical about it.

“If you have the courage to take the first step it will transform your life and family relationships.” 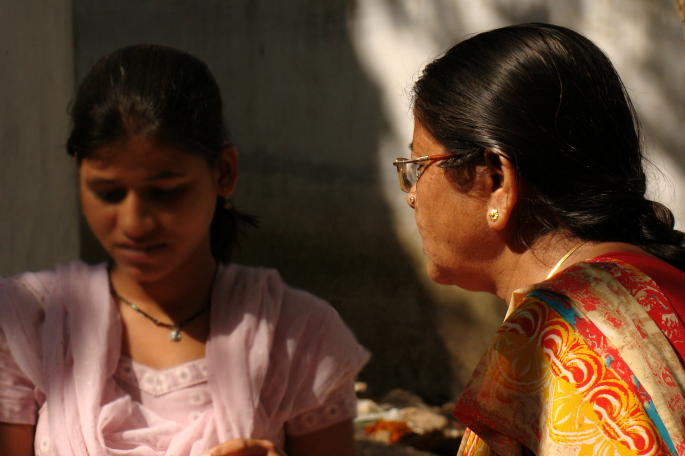 Older and more traditional South Asian women don’t necessarily have an understanding of mental health issues or the concept of counselling because they have never been educated about this subject matter.

Having said that there are now facilities where South Asian women can access counselling in their mother tongue, but these are still few and far between in the UK.

Mental illness is seen to indicate weakness within a family; it impairs marriage prospects and generates a fear of being judged by the wider family and the community.

Westernised South Asian women will still face the same stigmas, however, they are more likely to seek support as they are more knowledgeable about these issues. This can be attributed to environmental factors and having access to the Internet.

Kareena says: “Accessing counselling saved my life; I don’t think I would be here without the therapy. I was suicidal and needed help finding self-worth, meaning and purpose in my life.

“Now I no longer have suicidal thoughts and tendencies, have a positive outlook on life and have a happy, fulfilling existence.”

The New Generation of British Asians 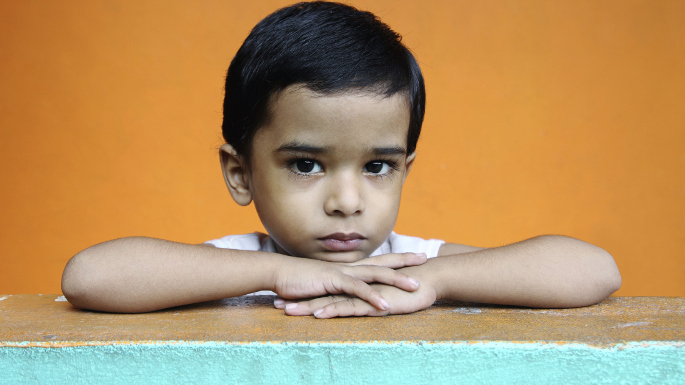 Anxiety has swept through like an epidemic amongst Millennials; they are certainly more introspective than any other generation that has come before them.

Psychologists have attributed this to the meteoric rise of technology in youth culture (phones, tablets, video games consoles), over-protective parenting, emphasis on succeeding at school and vast amount of choice in this day and age.

Figures from the Health and Social Care Information Centre show that in the UK, those aged 20 to 49 made up 71% of referrals for anxiety, with those in their 20s making up the largest number undergoing counselling for the conditions.

The world, in its current state, is creating an environment of uneasy apprehension for youth and any child, teen or those in their 20’s should feel no shame in seeking help if required.

For British Asian kids, both societal and cultural pressures are a heavy weight to carry.

The Role of Parents

The role of the parent, with regards to mental health, is to support their child and know the correct time to talk to them about their issues.

Sometimes they won’t want to necessarily discuss their issues of what is bringing them down. In that situation, it is best to just keep things light and support them as best as you can in their daily life.

A parent will have watched their child grow up, and naturally should already understand the behavioural traits of the child. As Rohan explains:

“When I look at my children I know if they are happy or sad. We’ll know if there is a mental issue, if there is a prolonged period of unhappiness or sustained low mood over a number of days. Where there is a lack of motivation, or drive when life’s tasks seem to be a burden to them.”

If and when they are ready and want to speak to you about their issues then that is the appropriate time to offer you words of wisdom and experience.

You must do this a non-judgemental way even if this is a recurring pattern or cycle.

Some parents can get frustrated by these repetitive behavioural cycles but everyone’s rate of development, growth and ability to change is different.

Why Counselling is Important

You can be struggling with an issue yourself, whether it be bereavement or loss, relationship issues, or if you’ve lost purpose or direction.

Simply by speaking to someone external, you can express what is on your mind. You can find your own solution by talking it through with someone, or somebody with experience can coach, mentor and counsel you.

They can give you tools and methodologies you may not have thought of, as well as a clear direction, not just in mental health but also in lifestyle choices, like diet and fitness.

Sadly, mental health is still woefully overlooked by those in positions of power. In a parliamentary debate on December 3, 2015, only a nine MP’s remained to discuss the issue, showing how some believe mental health is a non-issue. But this is not the case.

If people with mental health issues don’t seek help and continue to get worse, depending on the severity of their ill health, it can affect relationships, how they interact with other people, cause anger for not understanding what’s happening to them and in a worst case scenario, lead to suicide.

Where to Get Help?

Reach is a private practice based in the UK made up of over 65 practitioners specialising in a range of disciplines which include: counselling, psychotherapy, hypnotherapy, meditation, supervision, nutrition and mind-body medicine, to name but a few.

Their model is built on the principle of holism and that to truly meet one’s needs then all areas of one’s life need to be looked at honestly; no one body of knowledge offers us the insight required to take that journey to a better state of mental health.

Other Counselling support networks include:

We are human beings; we all have issues and struggle with life at one point or another.

The more open we can be about this, the less of a taboo it becomes. And it the less people need to hide from it, the quicker and easier they can seek help through counselling.