How Family Counselling helps Asians and their Problems

Family bonds can often be strained; leading to isolation, bitterness and estrangement. For such relationships, the Western world presents counselling as a viable solution. DESIblitz explores how family counselling can also benefit Asian families.

“We’re told we should keep our issues to ourselves. What will the community say?“

The rate of those seeking therapy has swiftly increased in recent years. 28% of the UK population have consulted a counsellor or psychotherapist in 2014, compared to 20% in 2010.

Reluctance in opening up often spirals into a web of regret, deceit and hostility, aggravating the issue. As Samreen* 23, Birmingham says:

“We’re told we should keep our issues to ourselves. What will the community say? Will they think badly of us?

“We’re advised to take the ‘ignore it until it goes away’ approach, but sometimes it never does.”

DESIblitz explores family counselling works and how it can benefit Asian families and communities.

Family Counselling in the UK ~ History 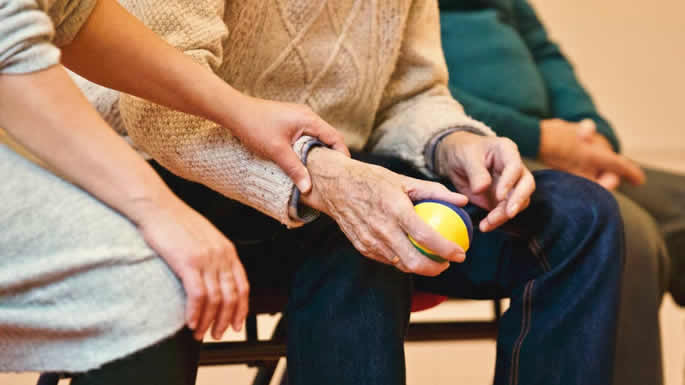 Acknowledging the pressures of war on married life, in 1938 Dr Humbert Grey and his concerned colleagues set up the counselling service, RELATE, in an attempt to ease familial friction.

Regardless of its success across the country, a trend was soon detected. Despite the many Asians residing in the area, none of them were seeking advice from the service.

This begged the question; were Asians free from family troubles?

As a trial period, a counselling service was established, specifically for the Asian demographic. The project thrived and was later launched as a private organisation, renamed as the ‘Asian Family Counselling Service’, recognising that extended families were often overly involved in Asian households.

As of 1985, the service was established as a national charity by Rani Atma, with offices in Birmingham and Southall.

Director of AFCS Kulbir Randhawa reveals the dilemmas facing Asians in a candid conversation with DESIblitz.

Who is the Service For?

The Asian Family Counselling Service welcomes clients from an array of backgrounds and is not limited to the Asian demographic:

“We have had mixed-race couples, where one is Asian and the other of a non-Asian background. Non-Asians don’t realise the difficulties of Asians and why they have so many rules. Some come to us before marriage to be as prepared as possible. Someone has to give up something. A lot of mediation is involved.”

Kulbir stresses the significance of a family service, as opposed to the many services made exclusively for women which are made readily available.

“There are many counselling services aimed at Asian women, but hardly any directed towards Asian families.

“People between 25 and 40 mainly use the service. That’s when couples are settling. Even the elderly, those above 65 use it as they may be alone and isolated.

“Self-referrals are possible, but they can also be referred by social workers, GP’s and even religious services. We also get referrals from family members and friends who have used our service before.”

Of course, clients are not limited to any issue in particular, so AFCS is also unrestricted in their services:

“The problems can revolve around pretty much anything; refugees, divorce, arranged, forced marriage and mental health.

“Many issues arise. Maybe the mother in law has made her daughter in law a slave, or small families are not used to big families and vice versa. There is no generalisation. Different things happen in different families,” Kulbir explains. 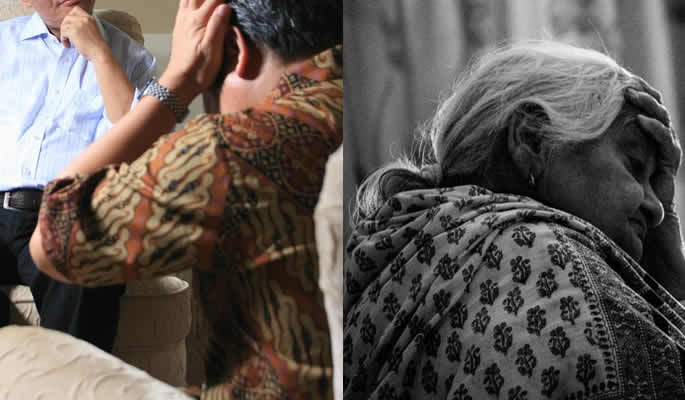 Contrary to popular belief, counselling services do not offer ‘answers’ to problems, rather various options, allowing the client to make informed decisions independently.

All counsellors are highly trained in the field, allowing them to maintain neutrality when approaching sensitive cases:

“We never tell anyone what to do. We’re brought up to believe that someone older and wiser will have the answers. That’s not what we’re trying to do. Some are disappointed as that’s their expectation, but that’s not what counselling is,” Kulbir tells us.

“We explore all the options available, and the clients are free to choose what they want to do. We’re very impartial. We act as a catalyst.

“It’s always up to the client if they can cope with their situation. We ask them if they feel safe, and if they want to go back home. We always have to see what they want.”

Regardless, Kulbir stresses the duty of care counsellors have to all clients:

“If the situation is one of life and death, we can tell them what to do. We don’t put anyone in danger.”

A study carried out at the University of Lincoln reported that Asian women between the ages of 15 and 24 are twice as likely to commit suicide as non-Asians. Though the reason for this is unknown, the Asian family dynamic may be the culprit.

Often, doctors prescribe women with antidepressants where they are then sent home immediately to continue with their everyday lives.

This often causes them to be caught between vicious cycles; being dismissed from the hospital only to return to a toxic household where an array of cultural problems resume, deteriorating their mental state once again.

Many clients suffer from mild to moderate mental health issues, with depression, anxiety and panic attacks being the most common:

“If they’re on medication and under control, we can give them help through counselling. We worked in conjunction with a local hospital where women were kept on the short stay ward. We’d ask them what was wrong and why. If they wanted to go home they can, and if not, they can seek refuge.” 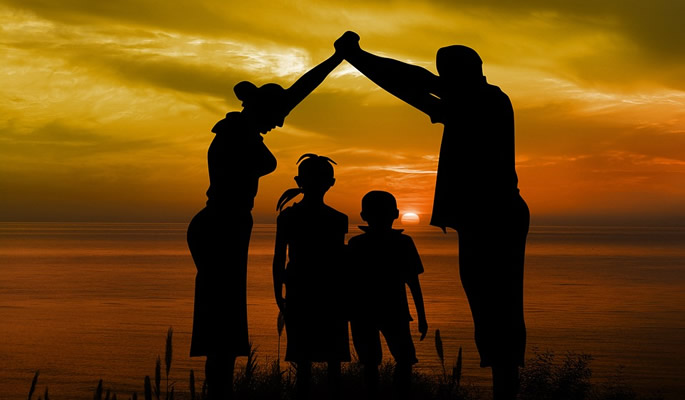 Though substantial complications arise over the years, those at AFCS provide remarkable support to clients, resulting in life-changing consequences.

Kulbir recalls clients’ harrowing experiences and their journey to success.

One such account involved a young Bengali woman whose child was forcibly taken by her mother in law and husband to the UK without any notice.

In a desperate plea for help, she contacted the Dhaka British Embassy and in her broken English, retold her distressing tale.

Kulbir was soon contacted and was seeking a sponsor for the woman’s six months stay in the UK. Through great hardship, she successfully found a sponsor and AFCS appealed to let her stay for a further 5 years.

After great deliberation, the court gave her custody of her child and an indefinite leave to remain. 10 years have now passed, and the young mother lives happily with her son, as an independent woman with an excellent grasp of the English language.

One woman was mistreated by her mother in law and her husband had an affair. She later discovered she was pregnant, already having 4 children with her abusive partner.

After booking an appointment for the abortion she requested the support of AFCS, unable to speak with anyone else regarding her frustrations. She now lives away from her husband.

Unsurprisingly, Kulbir declares that AFCS has rarely seen gay couples seek help from their service, a theme still shrouded in taboo for the Asian community:

“Gay men have come to us, but not many. Maybe it’s a trust issue as they wouldn’t want to open up to us. Often the problem is that their parents are hounding them to get married but they don’t want to, so they come to us for support.”

“One case arose of a gay Pakistani man working as an escort at a nightclub who was being abused. He was very vulnerable; an illegal immigrant and homeless, the club was his only home. We couldn’t support him practically, but he was referred to us by his GP.

“He came for counselling to gain emotional support after having suicidal tendencies. As his life would have been at risk in Pakistan due to his sexuality, lawyers were working in his favour to let him stay in the UK. The Home Office sympathised with his situation so considered letting him stay.”

Despite the long, tireless battles of the aforementioned instances, all amounted to victory. Positive outcomes arose for men and women who once basked in misery and despair.

A stigmatised service cloaked in silence has been a saviour for many, on an emotional as well as practical level.

If you or anyone you know would like to seek support from a counselling service, feel free to contact AFCS: