BBC Asian Network Live 2017 returned to Hammersmith for an unmissable show of bhangra, Bollywood, grime and hip-hop with some of the biggest names in music.

Musical diversity was the running theme for the second outing of BBC Asian Network Live 2017.

Hammersmith’s Eventim Apollo opened its doors on Saturday 25th February to music fans and guests as well as some of the biggest names in the industry for an evening of musical celebration.

Where the incredibly successful inaugural show in 2016 saw the might of Bollywood’s influence on British Asian music, 2017 saw a mix of grime, hip-hop and garage sounds seeping in from London’s urban scene.

The highlights were these urban artists who lit up the stage with their high-energy performances. Of course, for those fans who were eager for Desi tunes, they were not disappointed with the likes of Badshah and Zack Knight delivering some of the biggest hits of the last 12 months. 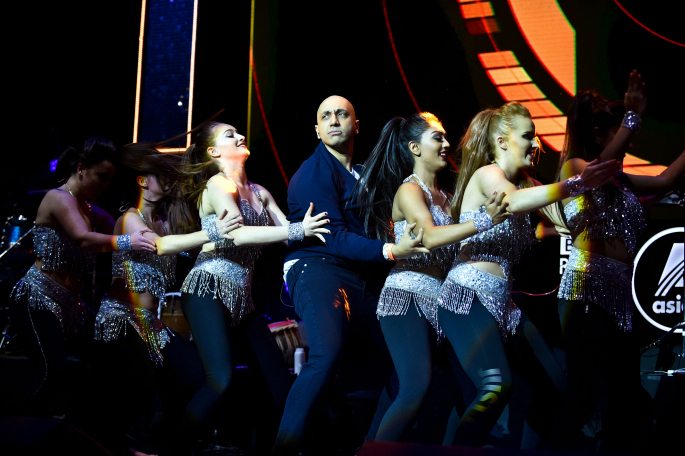 Hosted by BBC Asian Network presenter Tommy Sandhu, the concert was broadcast live on Radio 1, 1Xtra and Asian Network in a radio first. The likes of Mistajam, A. Dot and Charlie Sloth all took over the Asian Network for the night.

As expected, Tommy kept the crowd entertained throughout the evening. From kicking off the show with a special dance, to welcoming the likes of Mr Jam, Yasser, Mim Shaikh, Bobby Friction and Noreen Khan on to the stage.

Noreen Khan even had her smartphone ready as she, Tommy and Bobby took a selfie with the Apollo audience.

Chart-topping music producer Naughty Boy kicked off the show. He was one of the three artists (alongside Zack Knight and Badshah) who returned for a second year from the original 2016 lineup.

The music producer rekindled some of the energy of last year with a remix of ‘One Dance’ featuring Bappi Lahiri. He was also joined live by Kyla and Ms Banks for ‘Should’ve Been Me’ and ‘Runnin’’. 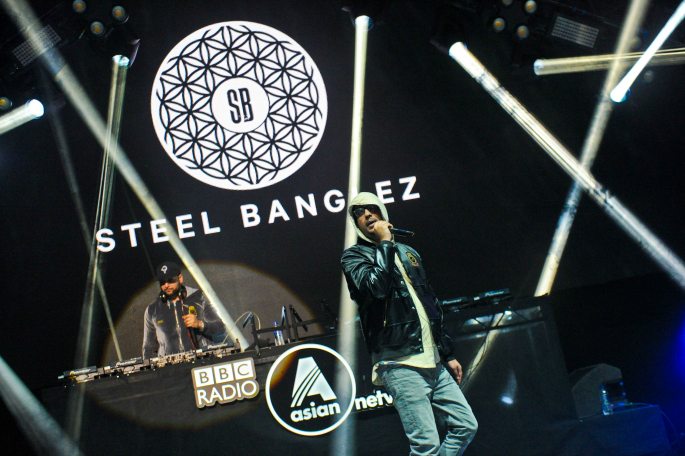 Steel Banglez is a talent that the likes of Mim Shaikh and the Asian Network have been supporting for some time.

Moving away from the Desi quotient of the evening, Steel Banglez invited some of the upcoming British rappers onto the stage. MIST, MoStack, Yxng Bane, and Abra Cadabra joined the talented producer for tracks like ‘Money’, ‘Robbery’, ‘Liar Liar’ and ‘Karlas Black’.

Perhaps the biggest star of the night, and who everyone was eagerly awaiting, was Badshah. The Indian rapper has been reigning supreme in India with his catchy dance tracks that have been regularly appearing in Bollywood films.

The rapper, who seemed to sense that the crowd was far too demure for concert standards, hilariously brought along his own ‘Party Meter’ to make sure everyone was acceptably energised. 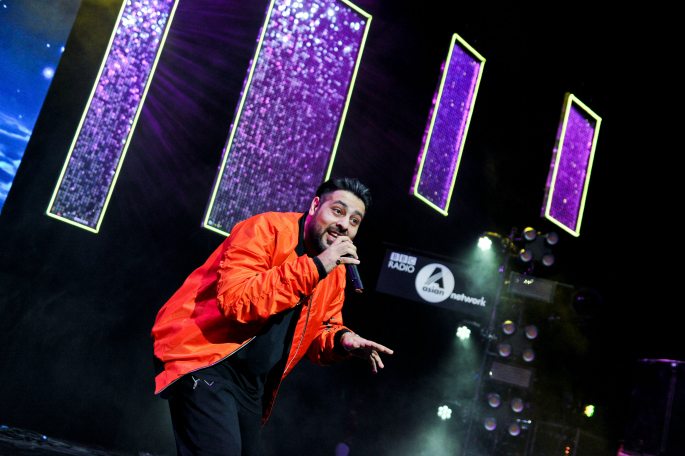 Other highlights included Canadian star Fateh who also performed live in the UK for the first time. Having released his debut Bring It Home album, the Punjabi rapper proved that he can own any stage he walks on.

While the pressures of performing live can cause some singers to buckle, the majority of performances were world-class.

A special shoutout goes to Jasmine Sandlas, whose renditions of the Desi classic ‘Aaja Soniya’ were incredibly enjoyable. 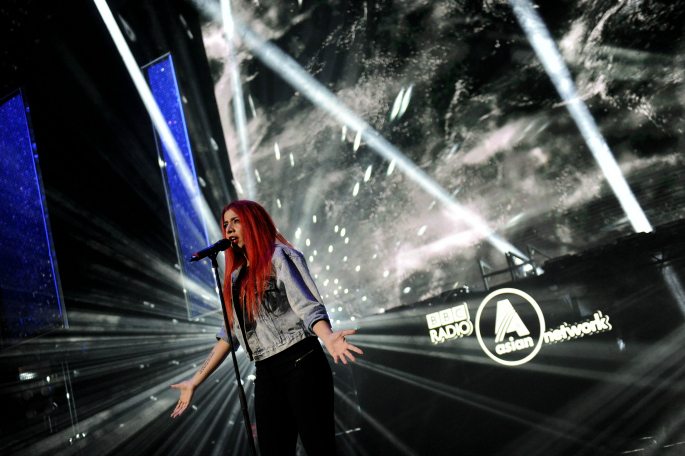 Other performances came from Zack Knight, Arjun Kanungo who sang ‘Ek Dafa’ and Tamil star Anirudh Ravichander. Of course, we know Anirudh as the man behind the cult classic ‘Why this Kolaveri Di’.

Also taking us down memory lane were Panjabi Hit Squad and Dipps Bhambra. 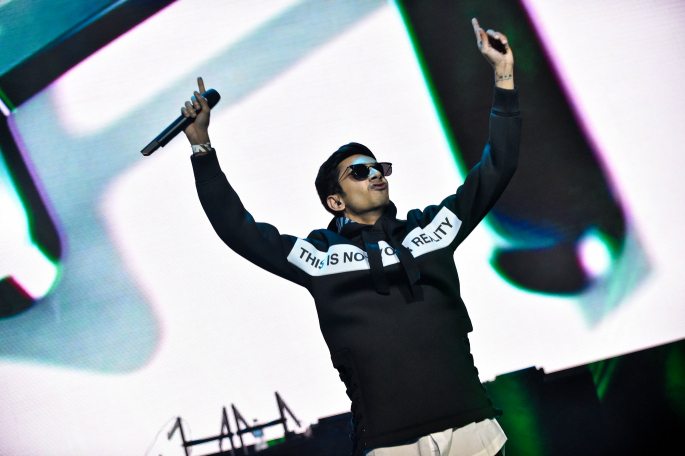 Ending the night on a high was the ‘Crown Prince of Bhangra’ Jazzy B. Jazzy lit up the stage with some thumping Bhangra beats.

With the help of his Bhangra dancing troupe, he ended the night in pure Punjabi style. ‘London Patola’ was the perfect finale to yet another smash Asian Network Live show.

Overall, Asian Network Live 2017 was an enjoyable night with some fantastic live performances from some of our favourite stars.

While 2016 was a big inaugural year for the Asian Network Live, 2017 was a well-deserved success. The big named stars brought the party to Hammersmith for the British Asian crowd and they absolutely loved it!